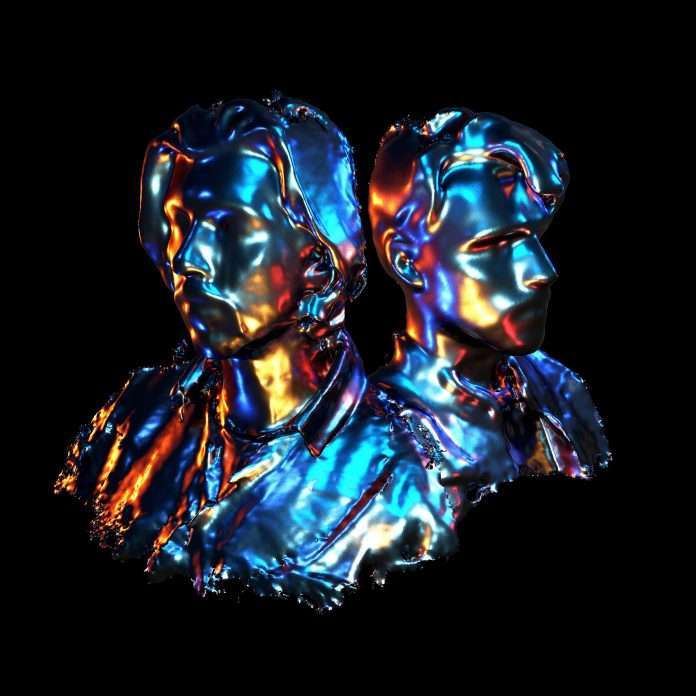 Diynamic Music is back with another edition of its Picture series with Tunnelvisions at the helm, who have released before on Disco Halal and Atomnation. They have a colourful sound that draws on dub, world and psychedelic influences and now showcase that across six tracks of emotive and melodic house music.

Forever kicks off with loose percussion and skyward synths that bring cosmic vibes to the grooves. It is a prickly track that will get hands in the air. A Thousand is a rugged cut with a rasping bassline that is powerful and driving. The rising synths seek to transport you to a higher plane and get lost in a trance. Who Are You is a much more breezy pop dance track with singalong vocals that will be huge at outdoor parties.

Tell Me When We’re There then gets busy on lush arps that ripple and float above a rubbery groover and brim with rich emotions. Dust Till Dawn then blows things up with a brain frying lead synth that adds texture and tension to the fat, bouncing drums below. Last of all, Test Tone Control sinks into a retro synth vibe with vocoder vocals, stiff bass notes and sci-fi signifiers that make for a breezy atmosphere.

This is another expansive and expressive instalment of the vital Picture series.