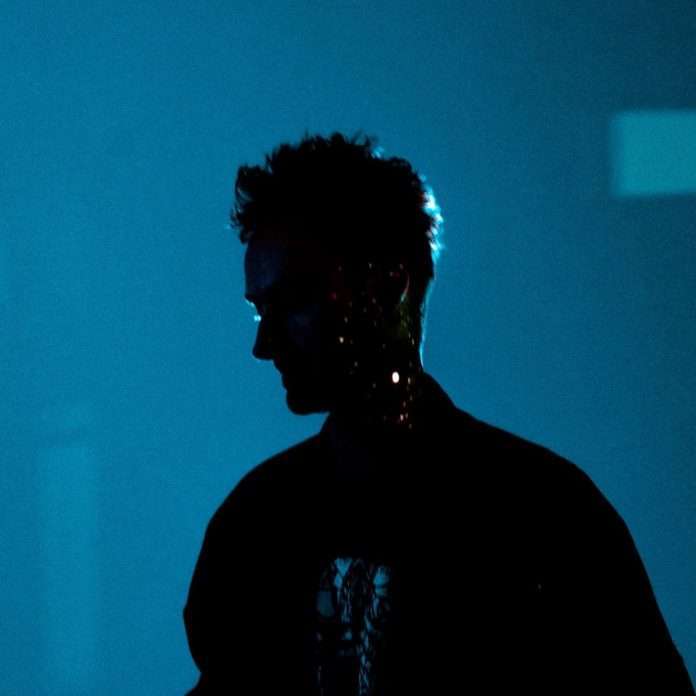 Dragonfly is taken from Robot Koch ‘s Forthcoming album “The Next Billion Years”
“When we think about the future we usually think about our own lifetime or the one of our children, but who really thinks a thousand or a million years into the future? Or even better, a billion years?” – Robot Koch