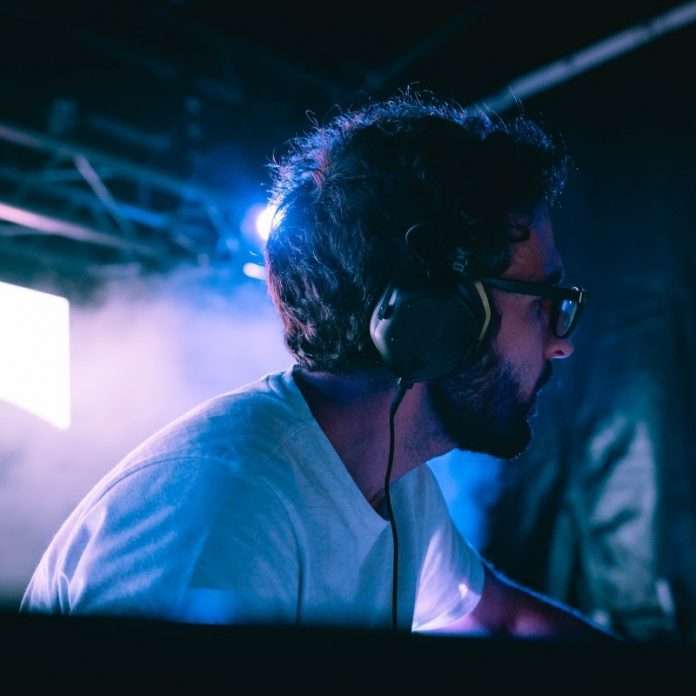 Prolific electronic producer Uppermost released his single, ‘When The Birds Start Singing’ on March 20th via Uppwind Records. Having been selected to create official remixes for Dada Life, Lemaitre, and The Midnight, the producer has released tracks with his own renowned imprint, Uppwind Records, as well as Sony BMG and Ministry Of Sound.

Refusing to limit himself with his influences, Uppermost receives musical inspiration from the likes of Bon Iver, Floating Points , Tycho, Lane 8, and Crazy P. Pushing his own boundaries, he seeks out film and visual art, specifically the allegory of street art as well as the aforementioned musicians. The resulting sound takes him close to the likes of Lemaitre, Petit Biscuit and Madeon while maintaining his individuality.