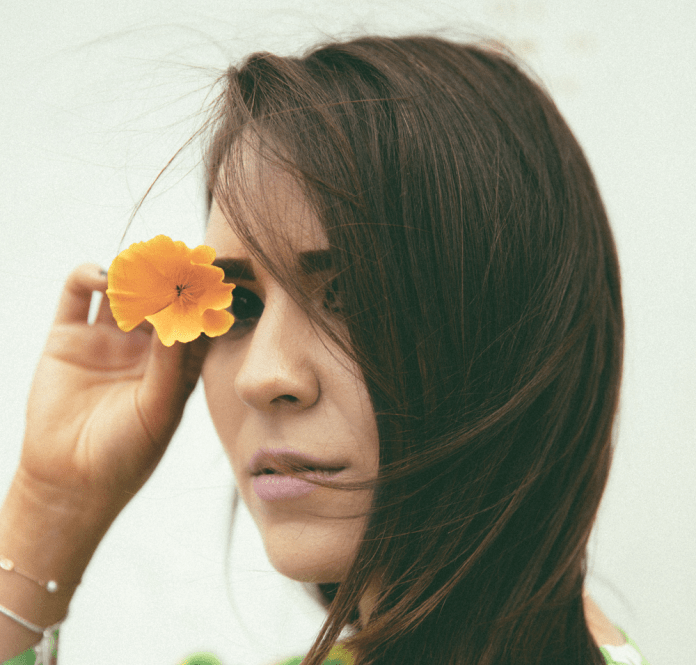 Trail blazing as one of the few female producers in the industry, the Shoreditch-based multi-faceted artist Raphaella returns with her first solo release of the year: ‘Closure.’

‘Closure’, an intoxicating and alluring alt-pop banger featuring Nambyar, is the first taste of Raphaella’s forthcoming new EP. It comes alongside the success of her latest feature, co-write and vocal production for ‘One Night’ with MK & Sonny Fodera, which continues to receive significant support from BBC Radio 1, Kiss FM, Spotify and Apple Music and has racked up over sixteen million Spotify streams alone. 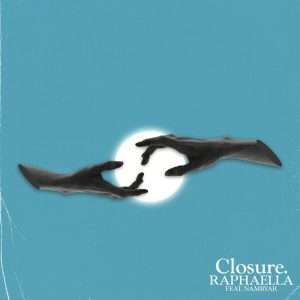 Speaking on ‘Closure’, Raphaella expanded: “‘Closure’ is about the really real situation where you just need that last goodbye in a relationship. It hardly ever works, and almost always makes it worse, but you do it anyway. I wrote ‘Closure’ on a writing trip to Amsterdam. I’d produced the track a while back in my Shoreditch studio and felt there was something special about it that I loved, but never quite managed to write something on it that I loved as much as where I’d taken the production to. So, it sat on my hard drive for about six months until my last day in Amsterdam on a writing trip. I wanted to create a really different soundscape, so instead of using traditional percussion I chopped up piano samples and pitched them to create hits, and recorded both myself and Nambyar at different speeds and pitches to create harmonies and layered vocal textures so you can’t fully tell at which point it’s either a female or a male voice.”

She has most recently been vocal producing for Little Mix’s upcoming album (including their latest single) whilst also remaining in high demand as a songwriter, lending a hand to upcoming singles for Cher Lloyd as well as ‘Last Time’ from Rudimental’s UK Top 5 album Toast To Our Differences and Petit Biscuit & JP Cooper’s ‘We Were Young’ (16M+ Spotify streams). During Raphaella’s illustrious career, she’s hit the studio with names including Anne-Marie, Gorgon City, MIST, MNEK, Steel Banglez, Da Beatfreaks and Martin Garrix, Wilkinson, Matrix & Futurebound and Yellow Claw amongst others, merging her love of analogue synths with her mixed UK and Persian heritage to all that she does.

Raphaella’s star beckons ever closer, and with this new release, guides her sound to a genuinely exciting new level. ‘Closure’ sets the benchmark for what’s sure to be another pivotal summer for the Institute of Contemporary Music Performance graduate.