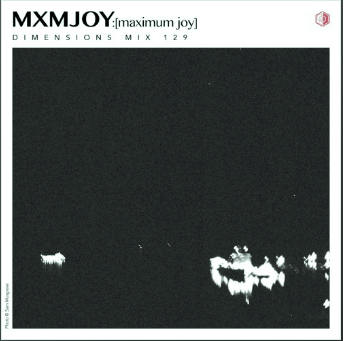 In 2018 founding member, Janine Rainforth is taking MXMJY:[maximumjoy] on the road again with a number of dates of which Dimensions is a key one. Here in their offering to Dimensions, we get a brief insight into what inspires, journeying through a range of styles, sounds old and new, from Grace Jones and Sudan Archives to Watty Burnett and Pinch.

Maximum Joy were formed in Bristol in 1981. At the time they were an underground but cult part of the post punk movement which was spreading across England. They released one album “Station M.X.J.Y” and a number of impeccable singles but never saw the commercial success of some of their contemporaries, however in 2017 Silent Street, a collaborative label project of Blackest Ever Black boss Kiran Sande and Bristol-based Idle Hands record shop and label owner Chris Farrell, reissued “I Cant Stand It Here On Quiet Nights” a compilation of singles from the band’s early days. This was in some part responsible for some of the resurgence that they’ve seen in recent years, a resurgence that is paying some tribute to the real success that they deserve.