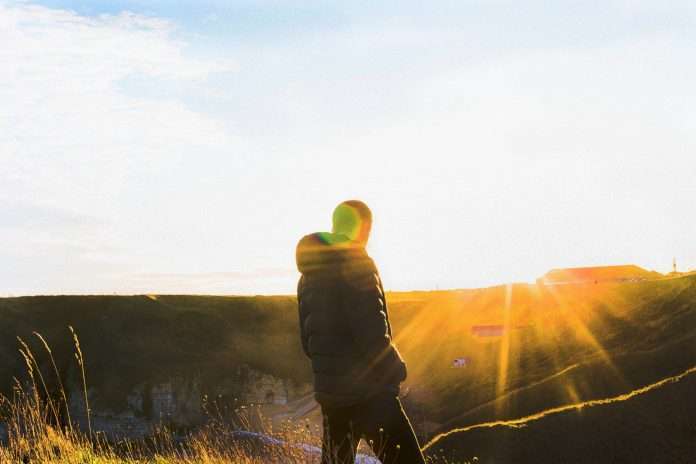 FAVELA is a writer and singer who has delivered a solid onslaught of pioneering electronic music with universal appeal. His music boasts trademark warmth and impactful production, resulting in millions of Spotify streams and key tastemaker support from worldwide radio such as the UK’s BBC Radio 1. FAVELA has seen world-wide praise for previous releases such as Gong and Call My Name – amassing millions of streams on Spotify alone.

More recently, FAVELA has delivered two tracks from the Commensality album early. We’ve been immersed in mesmerising vocals within the beautiful single Homingbird. Soon after, Breathing hosted twisted percussion that’s exaggerated by angelic synths and the most simplistic, but effective, vocals.

The new album, Commensality, is a monumental piece of work from a humble, yet talented young creative. FAVELA showcases skill and intricacy to deliver a whirlwind of graceful, versatile and majestic collection of music.

“Commensality came from a time in my life of newfound hopefulness, where after a period of difficulty, many things came into alignment.
It is therefore a celebration of those things, but at the same time, a yearning to be made otherwise complete.
The title Commensality is a term that describes the act of eating and drinking together at the table. But for me it is a more intense depiction of community, where vulnerability is necessary and one is seen for both their gifts and their flaws, and it is in this tension in which I hope these songs lie.”