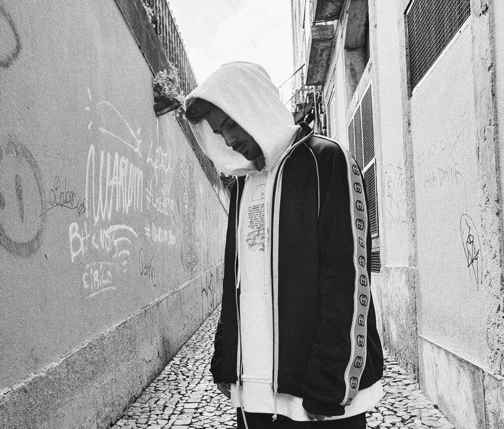 20-year-old Italian producer Kina has released his debut EP Things I Wanted To Tell You via RCA Records UK . The sonic storytelling of Kina continues with this raw and honest collection of songs detailing words left unsaid and feelings of regret as time passes by. Featuring the beloved “Get You The Moon” (Feat. Snøw), “Can We Kiss Forever?” (Feat. Adriana Proenza) and “Wish I Was Better” (Feat. Yaeow), Things I Wanted To Tell You also includes three brand new songs with guest vocals from Kina’s label-mate Au/Ra on ‘Feel Again’ which is the lead single from the EP, darkpassengerxx and Pink Sweat$. 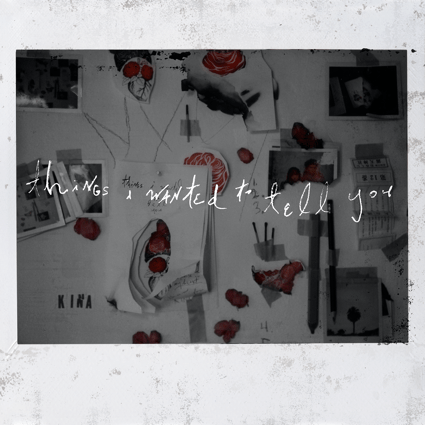 Things I Wanted To Tell You follows Kina’s viral plea “Can We Kiss Forever?” which has accumulated over 300 million combined streams to date and has seen an explosive reaction on TikTok with over 8 million videos posted using the track. Kina’s breakout hit “Get You The Moon,” was released in 2018 and continues to grow worldwide, amassing nearly 700 million global streams to date and achieving Platinum certification in the U.S, Australia, Canada and Sweden as well as Gold certification in Brazil and Mexico.

With a fervent following of new listeners each week, fans all over the world are connecting with Kina’s signature emotional, vibey sound.