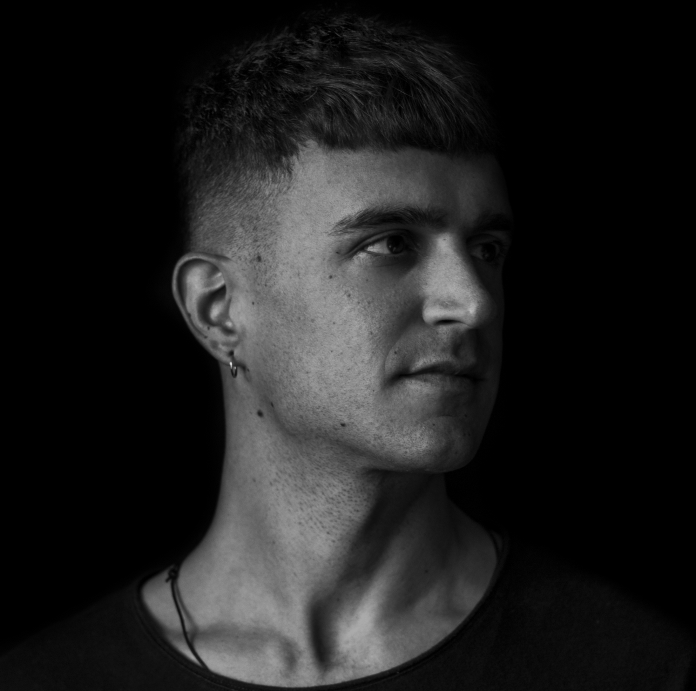 Fabio Florido shifts his focus away from the dancefloor, making his move on ambient terrain with a stunning seven-track LP which introduces his alias Disenthrall.
Suffused with emotion and sincerity, his ambient project was born after his experiences participating in healing ceremonies and hosting a succession of his own, which saw him playing sessions of ambient and ancestral music. Encouraged to dig deeper with meditative sounds, Fabio would look to nature as a source of inspiration, the result being rich, organic and celestial compositions.

On the LP Fabio Florido explains: “The end of last year was a profound period for me and it came at a time when I could really concentrate on producing. This LP was created with the intention of taking you back to your earthly roots, inviting you to reconnect and reflect. You’ll hear my fondness for frequencies which run deep, and for letting the pads, chords and ancient instruments tell the story. These are timeless sounds, sounds which allowed me to completely detach from my environment and I hope this LP will allow you to experience some of that too.”

For the Back To Earth LP, Fabio utilised Dave Smith’s Prophet-6, a polyphonic analog synthesiser, as well as Spectrasonic software, Native Instruments plugins and Soniccouture’s Kontakt libraries for a range of digital instruments that allowed him to delve into ancestral
music from Africa, Asia, South America. He’d also integrate his field recordings of natural sounds, from rivers to birds and fire.

Fabio Florido Back to Earth
TRACKLIST
1. Dissolve
2. Back To Earth
3. Ego Death
4. Into The void
5. Transcend
6. Sinking Roots
7. Going Home