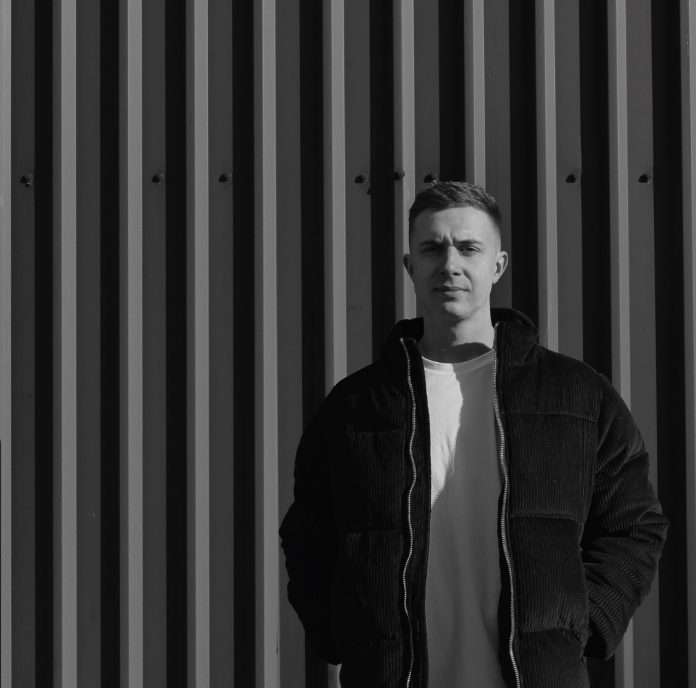 With a talent for uncovering stars of the future, Stress Records get set to release the debut EP from Sheffield based newcomer Tommy Farrow. He delivers two impressive tracks that throw back to the 90s rave era, built to create special moments on the dancefloor.

The emotive Let’s Just sets the tone with break-beat percussion, epic synths and rave style vocals. Next up Can’t Explain is designed for the big room as layered synths build and vocal haunts swirl in the vast atmosphere, culminating in an euphoric track that would dominate any dancefloor today as it would some twenty years ago.

Tommy Farrow has spent the last four years honing his craft on the steel city’s famed dancefloors and his infectious energy and passion behind the decks has translated his style through all kinds of venues. Holding a weekly residency at the infamous Tank Nightclub has allowed him to nail the essence of true DJing in a way only traditional residencies cultivate. Outside of his growing domestic reputation Tommy currently holds residencies in Ibiza, last summer alone he played iconic venues such as Octan (formerly Sankeys) and Savannah.

2020 sees his awaited debut EP arrive on the legendary Stress Records and whilst taking inspiration from a wide range of music, he personally notes the influence of artists like Ejeca, Ross From Friends and Bicep on his output. With growing industry support for the young artist, this is set to be a breakout year for Tommy Farrow.