Released today alongside a stunning video, ‘In Light’ featuring Jónsi proves a pivotal moment on Julianna Barwick ’s forthcoming record “Healing Is A Miracle”. Not only because a collaboration with the Icelandic singer has long been a dream—“I think he has the best voice in the world, and hearing my voice with Jónsi’s is one of the joys of my life”—but also because Jónsi is someone who has both directly and indirectly helped to shape the sound of the record. 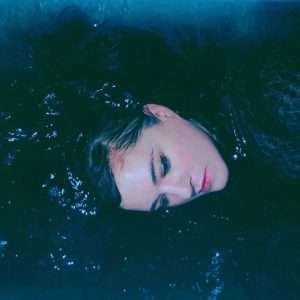 The pair met via producer Alex Somers, when Barwick flew to Reykjavík to record some sessions at his studio in 2012, a trip which would begin a long-standing affinity with Iceland and the people she connected with there. Remaining close since, it was Jónsi and Alex who precipitated the small but significant switch up to her recording process: the addition of some studio monitors—a birthday gift from the duo—having previously recorded all of her music on headphones. “The first song I remember making with those was the first song on the album, Inspirit.” she explains, “When I added the bass I really felt it in my body, you know, in a way you just wouldn’t with headphones… it was kind of euphoric and fun. I got really excited about making the record in that moment, and I think that really had an impact on the sounds I ended up making.”

Recorded in the wake of a seismic shift in her life following a move from New York—where she had lived for 16 years—to Los Angeles where she is now based, “Healing Is A Miracle” is a record built on improvisation and a close affinity to a couple of trusted items of gear, from which Barwick spins engrossing, expansive universes. Carefully curated contributions on the record also come from long-time friends Nosaj Thing and Mary Lattimore. The title of the record came to her after thinking about how the human body heals itself, of the miraculous processes we pay little attention to: “You cut your hand, it looks pretty bad, and two weeks later it looks like it never happened… That’s kind of amazing, you know?” From there, she conceived of the record’s simple statement title, ran it past a couple of friends, and it was settled. Like with the record itself, and all of her work, it’s about following her gut, and seeing where it takes her.

An official video for ‘In Light’ released today, directed by Joel Kazuo Knoernschild. “Healing Is A Miracle” will be released both physically and digitally on July 10th on Ninja Tune. 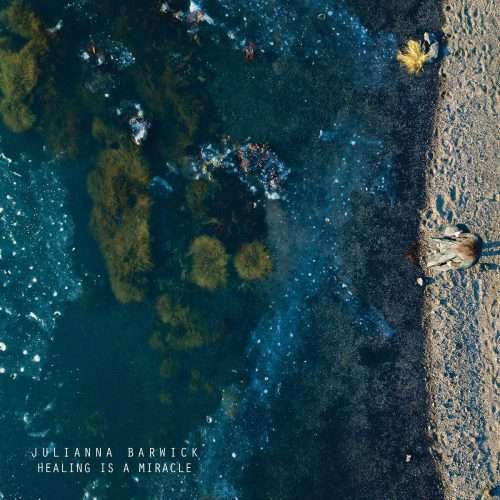