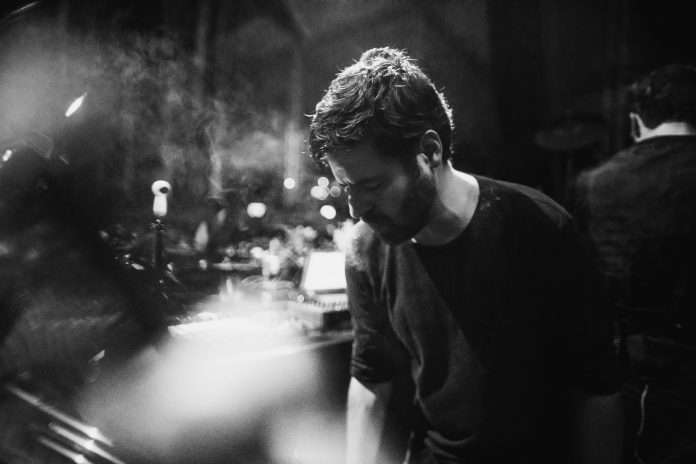 For close to 15 years, Gui Boratto has been a core member of the Kompakt family and remains one of Brazil’s most cherished electronic music producers of our generation. His work over the years includes five studio albums, countless EP releases and remixes for the likes of Massive Attack, Pet Shop Boys and Paul Simon to name a few. Beyond that he operates his own label imprint D.O.C. which houses fledgling and established Brazlilan acts such as L_CIO, Shadow Movement and others.

Gui Boratto and Kompakt proudly inaugurate a new live recorded set series on the label entitled “Backstage”. A live set recorded in June during the peak of lockdown in his Sao Paulo studio, Gui Boratto that brings forward new life to his most classic recordings along with new, unreleased music in a seamless live mix. His live shows have been a huge part of what fans have come to love from this charismatic producer and “Backstage” is here to exemplify that.

“Backstage” coincides with the release of his new EP for Kompakt entitled “Wake Up” – of which all three of the tracks appear in the live mix. Gui Boratto’s signature style is back and bolder than ever. His classic debut “Chromophobia” has an inescapable essence that rings through the title track Wake Up. His wife Luciana Villanova returns on vocals to caress us on a cloudy tom tom driven breakdown of a beat. “Beksy’s” brings that mid-tempo energy Gui is so good immersed in dramatic synth stabs that make it heavenly sounding. “Endless Holidays” is a disco-house tinged affair that relies on a killer bass line to move clap happy hi hats and a duelling guitar to unpronounced levels of positiveness. 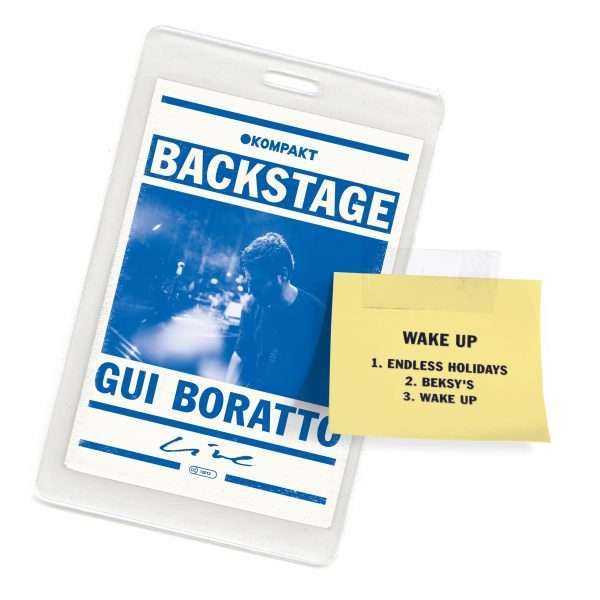