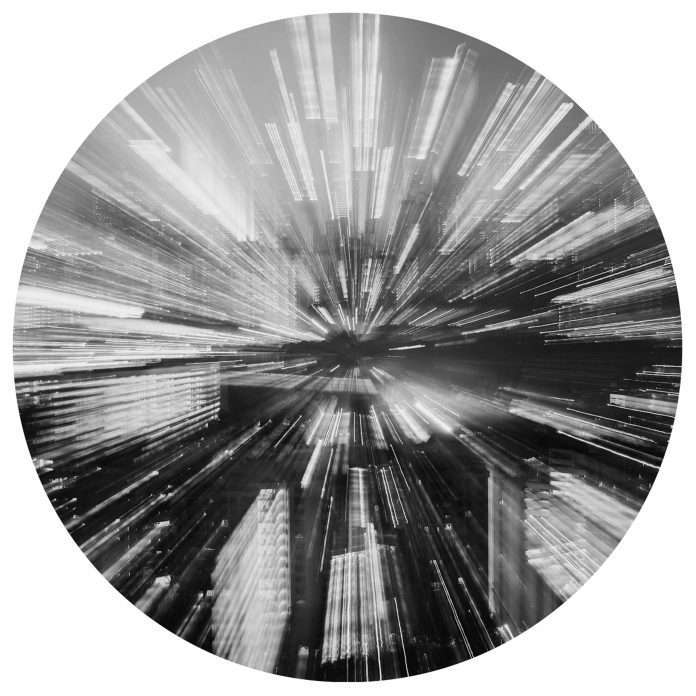 The pair first met last year at the Rex club in Paris where they were both playing. After a passionate chat about their shared love for electro they decided to work on a release together. Several emails and phone calls later, the idea for a split 12″ was formed.

On the A-side, Anthony Rother delivers the undulating ‘Stellarator’, accompanied by its beatless Plasma Mix. 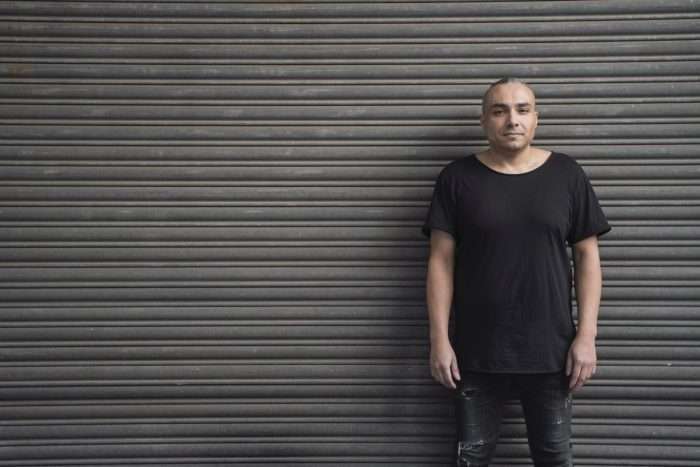 Flipping over to the B-Side, Sync 24 shows his diligent skills on the driving workout, ‘Hyperway’ alongside the added benefits of ‘Hyper Loop 1’ and ‘2’. 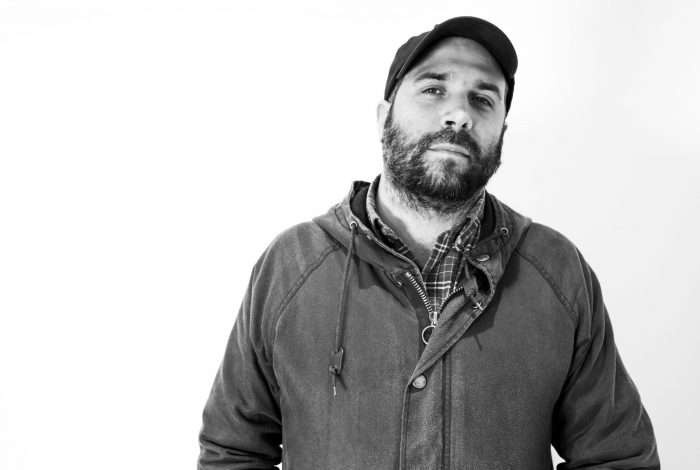 Futuristic Tracks of the Year 2022 so far