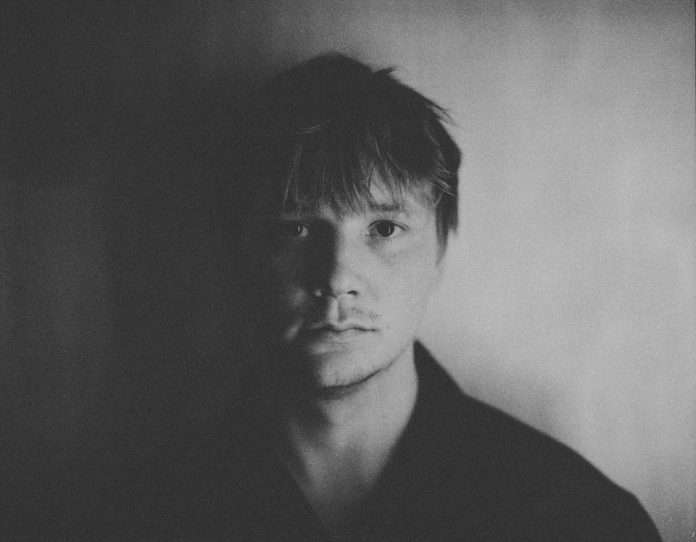 Swedish artist and producer Kasbo announced his second studio album ‘The Making of a Paracosm’ will be out on 23rd October via Foreign Family Collective / Counter Records.

The journeying fourteen track LP welcomes a host of collaborators including Frida Sundemo, Noomi and Freja The Dragon – championing Sweden’s undeniable talent throughout it.

‘Play Pretend’, the first single on the album, which features fellow Swedish artist Ourchives comes out today, paired with the release of the official music video for ‘Play Pretend’

The offical music video for ‘Play Pretend’, a passionate and thought provoking watch which takes the viewer on a journey across a variety of landscapes and sceneries, is out today also.

Speaking around the new single Kasbo added: “Play Pretend was one of the first songs I made for the album. It started from a session where me and Ourchives were at the time really inspired by classic UK house beats and wanted to try our hand at something similar. We almost did what we set out to do too well because it sounded very much like a classic UK house song but nothing like ourselves. We ended up slowly picking apart the song, keeping melodies and elements from my original production along with Ourchives’ lyrics and we rebuilt the track from the ground up.The final product was eventually Play Pretend.”

Real name Joel Gunnarsson, Ourchives is a Stockholm-born artist who made his debut in 2016 with single ‘Far From Grace’. More recently he lent his vocals to tracks from Swedish EDM artist Ivares and rapper Niello.

Ourchives added: “It was one of those sessions where both were in our feelings at first, talking about how you easily can get used to and latch on to toxic relationships. After our talk ‘Play Pretend’ started to take form. It is a song about giving in to something you know in time will destroy you but at that moment you decide to ignore that voice in your head and live in the moment, how destructive it might be.”

His first single release of the new decade, ‘Play Pretend’ will no doubt heighten the buzz around Kasbo’s forthcoming album. 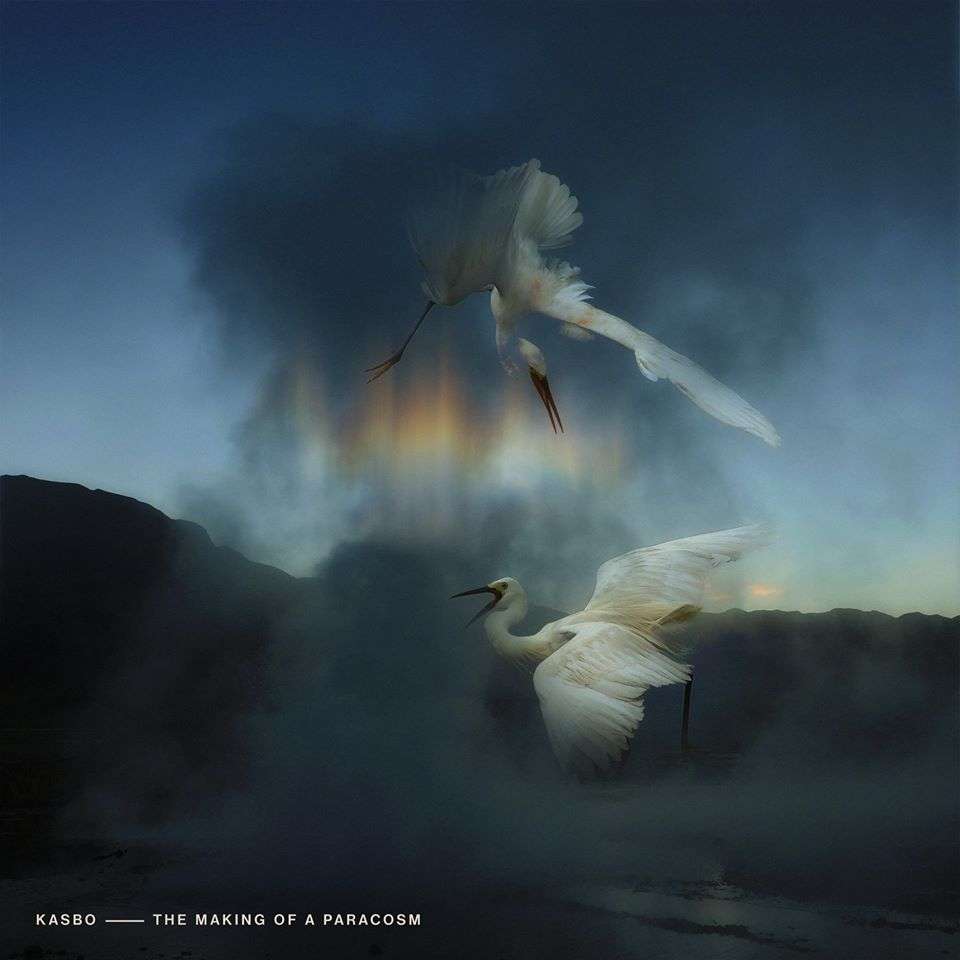 ‘The Making of a Paracosm’ Tracklist: