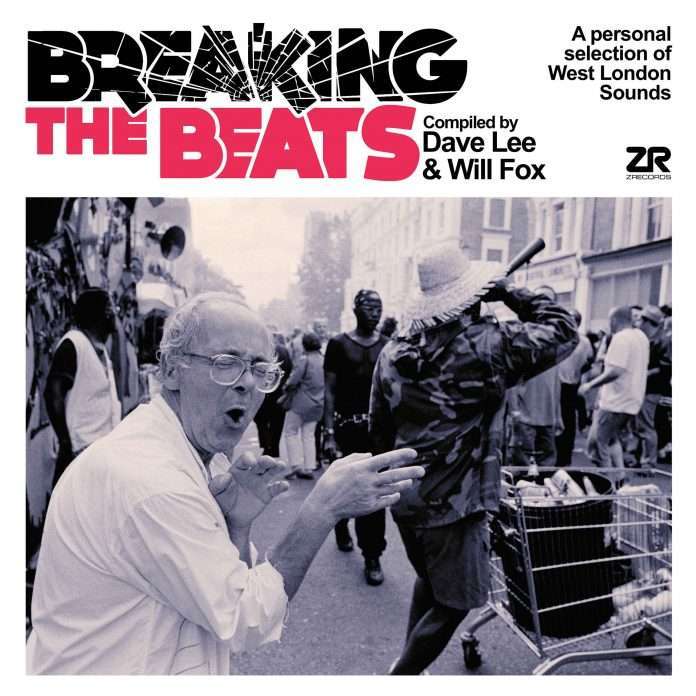 Compiled by Dave Lee and Will Fox, ‘Breaking The Beats: A personal selection of West London sounds’, is exactly that. Released on Lee’s Z Records on 11 September, ‘Breaking The Beats…’ brings together the pair’s pick of some of the West London scene’s greatest tracks and remixes, featuring Bugz In The Attic, 4 Hero, Sunburst Band, Jazzanova, Atjazz, and many more. The album is available in double CD, gatefold double vinyl, download, and streaming formats; with sleeve notes by Mr Beatnick.

Selectors, DJs, tastemakers, curators – in the days of algorithms and digital homogeneity arguably they’re more important than ever, but in the not too distant past these human-led roles were the rare access points for, and champion of, niche genres and artists. The same applies for retrospectives and the historical cataloguing of music culture. Dave’s selection on ‘Breaking The Beats…’ has seen him hunting down as many of broken beat’s landmark tracks and mixes as he and Will were able to licence.

Having helmed numerous DJ mixes over his career, Dave Lee personifies that type of superfan turned musical guide to multiple genres, eras, and artists. Above all he’s someone who loves underground dance music, and that’s been the hallmark of his career as a DJ, music artist, label owner, and promoter. Lee has almost 1200 production and writing credits, and along the way he’s released hundreds of singles, had the occasional chart hit (having never gone looking for one), scores of albums, over 170 remixes and many now-legendary compilations. A hugely respected imprint with a global fanbase, Z Records itself celebrated its 30th anniversary in 2019, while the 300th release is being readied for this autumn .

A champion of Black music and Black artists for over 30 years, Dave Lee fka Joey Negro (Latin American pronunciation), recently decided to discontinue the latter pseudonym. Although it had unwittingly became one of his most popular monikers, Lee originally chose the name for a record he released on New York label Nu Groove in 1990, so it would fit alongside the American DJs and producers who were releasing the music he loved. On 21st July 2020, Dave announced he would no longer release new music or projects under the name Joey Negro, and explained the background to the name’s origins, and his decision to stop using it, via a statement on Facebook.

“At the end of the 1990s, a movement began in West London that birthed a fresh direction in dance music. Though this movement never got mainstream press coverage, never had a crossover chart single, and never really transcended its community roots, there was a unique alchemy at work – a fertile moment of creativity, where a group of friends began to experiment with new cadences, rhythms and distilled influences, crafting a new direction in the attics and bedrooms of their neighbouring postcodes. Their music was a head-on collision between the sounds they had been raised on; the reggae sound system culture of Notting Hill Carnival, the sophistication and sheen of Electro-Funk, Jazz Fusion, Soulful House and Disco, the Afro-Beat sounds of Tony Allen and Fela Kuti, and the raw minimalism of early Hip Hop.

Though “Broken Beat” was never a tagline that the producers anticipated, and one that they often publicly resisted, those two words would gradually come to represent the scattered rhythms, rolling basslines and soaring changes that were inherent to this exciting new sound. It’s not clear who first coined the term “Broken Beat”, but try to imagine how it felt to hear it for the first time; the production was grounded in MPCs and SP1200s, the hand-me-down samplers of the Hip-Hop and Jungle golden eras, and the drums that tumbled out of these machines at the hands of these creators had a jagged, stuttering feel, almost as though the groove was close to collapse.

Much respect due to Dave Lee for truly using his DJ power, and taking the time and dedication to bring a solid selection of these optimistic, afro-futuristic jams to a fresh audience” 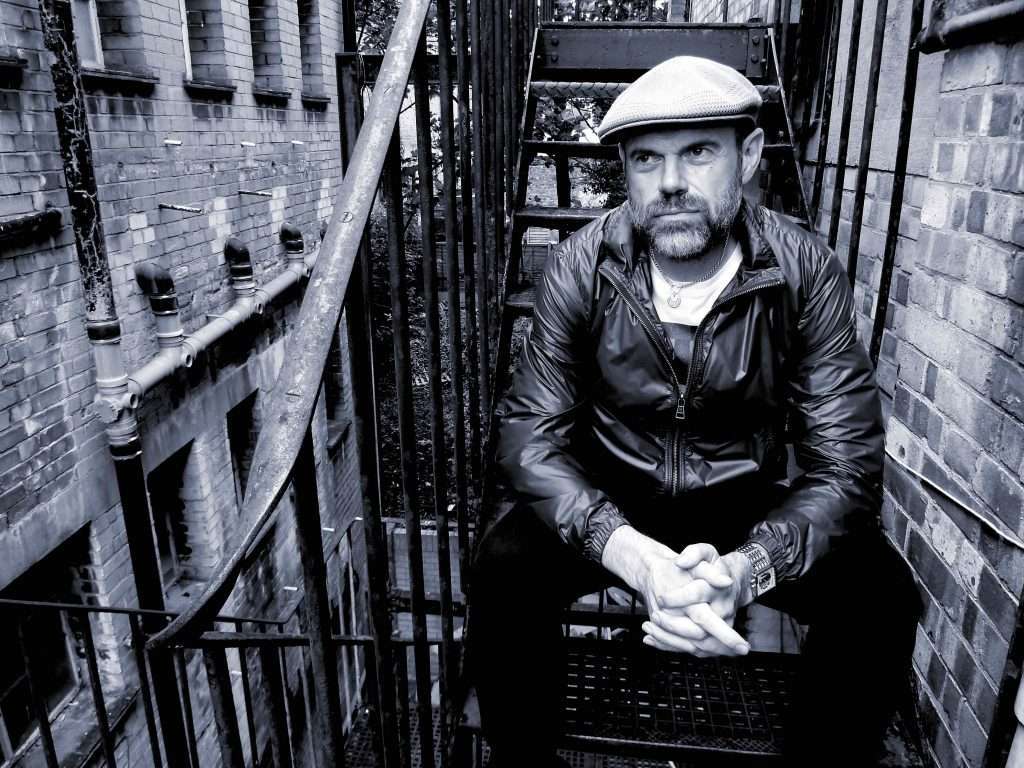 “As a music lover I was always a fan of the broken beat records that came out of West London in the late 90s/early 2000s. I preferred the jazzier soulful end of it to the harder edged drum driven, rap led bruk sound. Like Jungle & UK garage it was a very UK sound, but one that spread worldwide, be it on a very underground level. So there’s songs on here from Germany (Jazzanova and Lars Bartkuln) Japan (Jazztronik and Hajime Yoshizawa ) to represent that. When putting this album together it is hard not to notice the presence of Kaidi Taitum on many of the songs, he was such an instrumental force in the evolution of the sound. ‘Breaking the Beats’ isn’t a best of broken beat album and due to some licensing issues we were unable to include every song I would have liked but I think it does give the listener a good taste of the sound.”