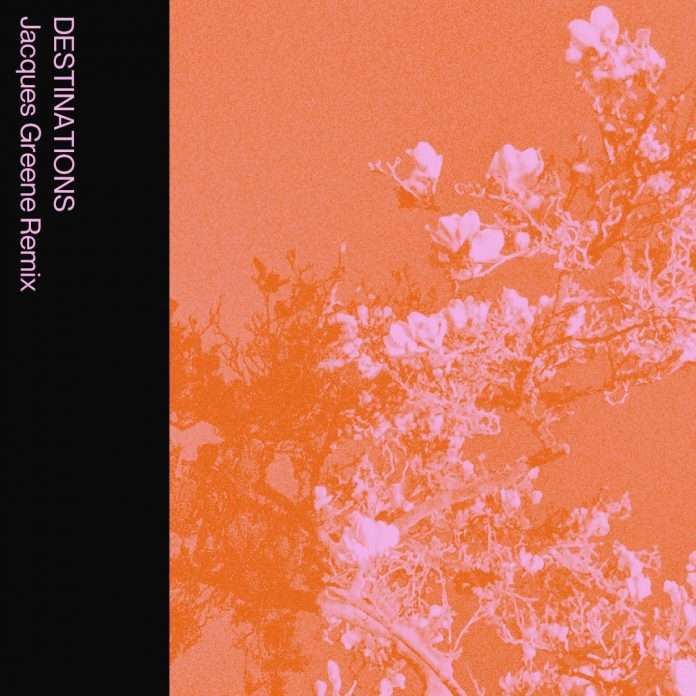 “Remixes have always been an important part of the musical picture for me. My career in music started with remixing other artists so I’m always intrigued to see how an artist reinterprets a track. Often the new life it can give a track, can turn out even better than the original.” Mild Minds explains. “We were able to lock down remixes by many of the artists I was inspired by while making the original record, which makes it feel like everything has come full circle and really helps to complete the picture that I had for this record.”

Released back in March, MOOD was underpinned by the polished brand of ambient electronica that Mild Minds has made his own. The nine-track LP marked the follow-up to ‘SWIM’, the Grammy nominated Australian’s lauded maiden EP, which garnered over 2 million combined Spotify streams. The Australian also embarked on a three-date North American mini-tour with Tycho, taking in sold-out shows in Oakland, Santa Cruz and LA, earlier this year.

Bursting onto the scene in 2011 with now-legendary single ‘Another Girl’, Jacques Greene’s brand of R&B-tinged club music has since found a home on the boundary-pushing LuckyMe imprint. A renowned remixer, he has previously reworked tracks from the likes of P Diddy, Radiohead, Ciara and Flume.

A captivating, emotion-tinged rework from an esteemed remixer, Jacques Greene’s ‘DESTINATIONS’ reimagining has set a high bar for the MOOD remix album.