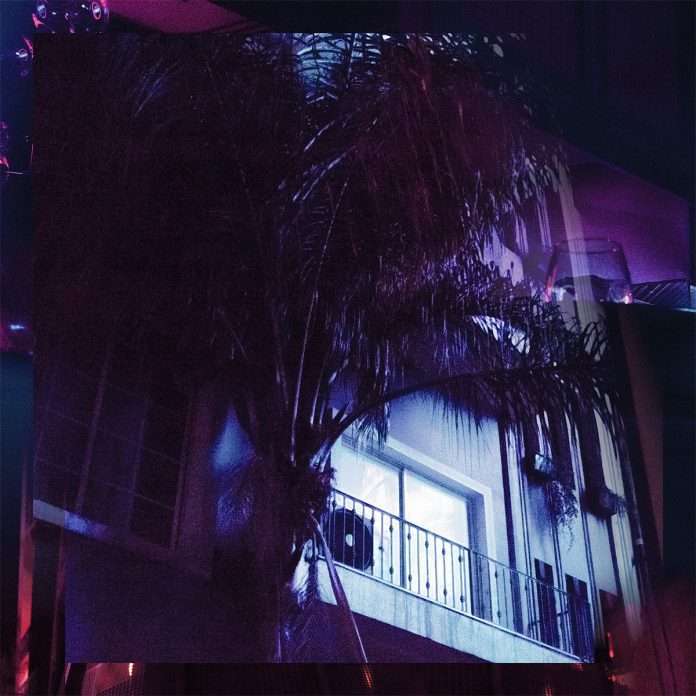 Paris based Shcaa makes abstract and emotional electronic music. The producer, composer and guitarist is meticulous in his use of space and time, arranging harmonies, rhythm and texture with a rare sensibility. He combines the synthetic and the organic in transcendent ways and has done so on the likes of Sharingtones, Archipel and Grow as well as R&S Records, where his ‘An Ungrateful Death’ single saw an electronic blues sound begin to coalesce. Now he makes the shift to R&S sister imprint Apollo Records with a new album that is heavily influenced by nocturnal urban moods and is taken from recording sessions first started in NYC in autumn 2017.

‘No Moon At All, What a Night’ is made up of dense synthesised soundscapes, layered with rich melodies and harmonies that were composed on guitar. The artist explains more, saying, “I wanted the album to reflect a certain period of my life, the process of recognizing illusions, leaving them behind, discerning the important things, like shapes emerging from the dark. It is less hidden behind experimentalism than my first one. It is more lyrical when it needs to be but also draws more openly on club energy in some instances.”