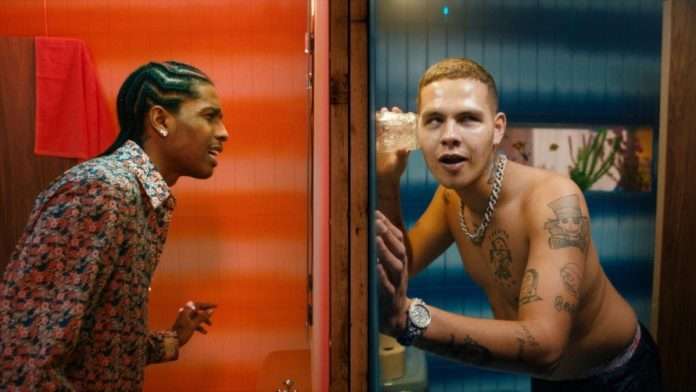 Towards the end of 2020 slowthai upped the dwindling good vibe of a generation by announcing details of his second album TYRON. Due for release on February 5th on Method Records, this follow up to his widely acclaimed debut ‘Nothing Great About Britain’ launched with the reflective and poignant current single ‘nhs’ – a track that gave a sombre nod to the struggles of a nation in a tumultuous year, reminding us all to be thankful for what we have when we have it and not to take anything for granted.

Earlier this week and in light of a new year, a new start and a need for an injection of visceral verve into proceedings, attentions turned to new single MAZZA featuring A$AP Rocky. Premiered as Annie Mac’s Hottest Record and DJ Target’s Targo Embargo, this track is taken from the more acerbic first half of TYRON and is produced by slowthai and SAMO (‘T N Biscuits’ and ‘nhs’).

Fearless and fervent its bone-shaking bassline brings slowthai’s distinctive sound back into sharp focus. Cohort A$AP Rocky enhances the track with his recognisable flow – the inspiring swagger of these two trailblazing rappers back to back is seriously impressive stuff.

Now Ty & Rocky share the video for ‘MAZZA’ – a warped-out view of the two artists in separate hotel rooms’ heavy with madness, fear and paranoia. A stifling desire to f*ck things up and get mental fills the air. A need for release from being captive in a space or your own head that we can all relate to in some part right now. Directed over zoom at some ungodly hour in the UK, Rocky filmed in NYC while Ty did his thing in hometown Northampton, the video is yet another stella achievement for THE REST who have worked on multiple slowthai videos and visuals.

TYRON was formed against the backdrop of an unforgiving climate where judgement, shaming and underdeveloped and simplistic conceptions of other people are fashionable. Instead of succumbing to such simplicity, TYRON presents an artist who is unabashedly complicated and willing to explore themes of loneliness, identity, self-acceptance, and the difficulties in becoming an individual. TYRON is a melodic dive through the expansive landscape of his feelings. His ability to bear his imperfections and contradictions makes TYRON an album that is the antithesis of a culture of purity. A resistance to the rising tide of moral one-upmanship and the pervasive self-righteousness that blinds us to our own fallibility.

What is refreshing about TYRON is that the album doesn’t shy away from the mess. If anything he reminds us to make peace with our own inner junkyard, to evolve, create, and learn from it. The album is an antidote for a world filled with suffocating expectations and manicured virtual lives that are often mistaken for reality. It is a call to aspire to wholeness instead of goodness. Like Ty says, if you can “love the world for its flaws, you’ll never be disappointed”. slowthai shows us that if we stop seeking perfection, we might discover our own treasures, and similarly, if we can find the tragic beauty in imperfection, we might begin to appreciate people for who they are instead of hating them for what they are not. 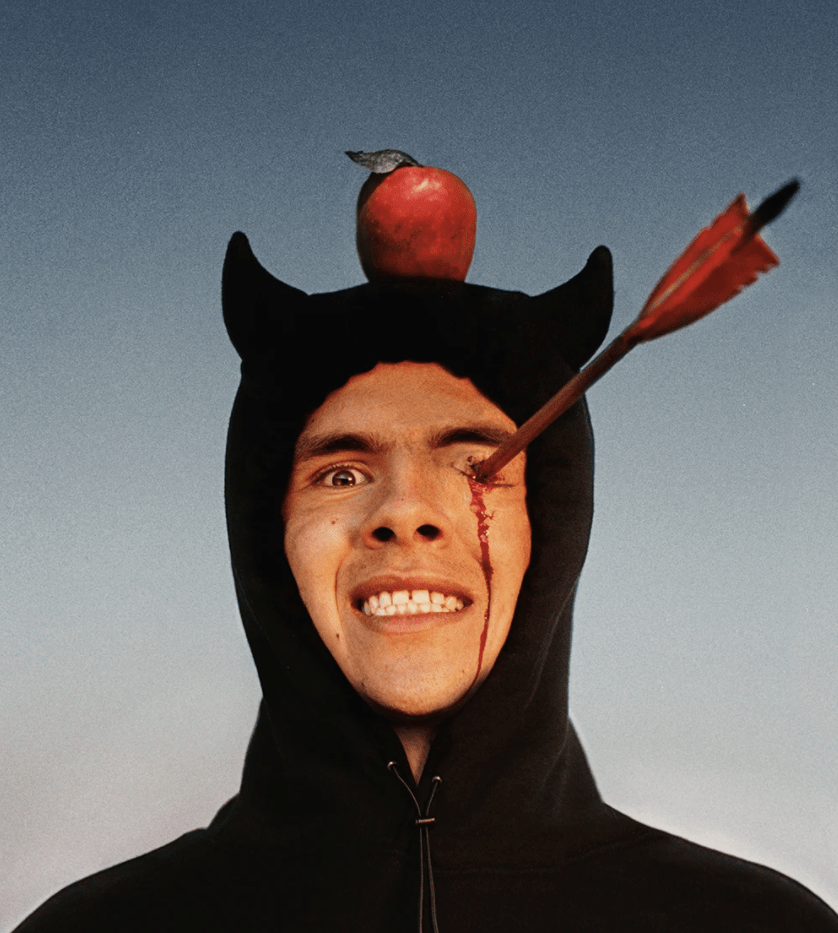