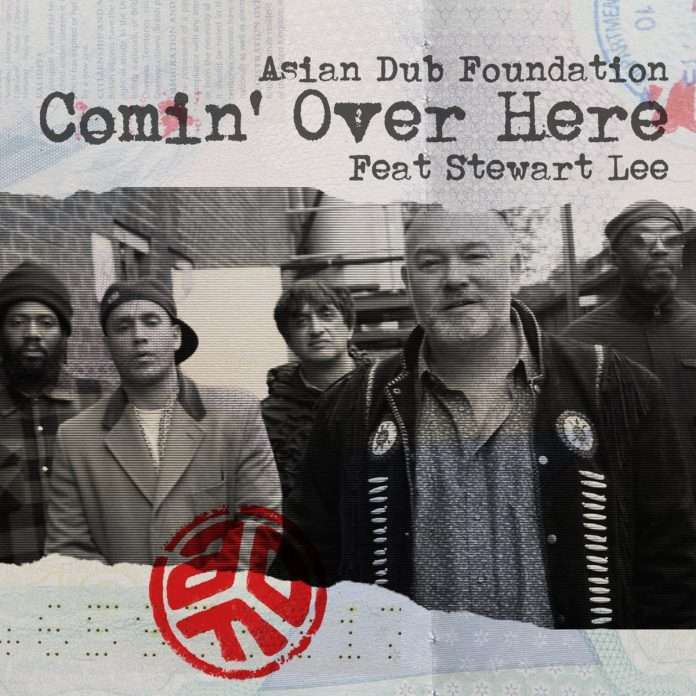 After an intense campaign on social networks, their protest song Comin Over Here, featuring comedian Stewart Lee, reached No. 1 on the UK single download charts on the very first day of Brexit!

The money raised from Comin’ Over Here will be donated to the Kent Refugee Action Network (KRAN), a charity that supports young refugees striving to live independent and successful lives in the community.

“This is an amazing result for a leftfield track that satirises casual anti- immigrant rhetoric. It’s struck a real chord with people because it’s both a tough tune and funny which is a rare combination. We’re happy that this unexpected pairing of one of Britain’s most brilliant comedians and most consistently radical band has raised a defiant smile in very challenging times and it shows that there’s still a lot of people out there that believe the UK should remain an open, progressive and welcoming place. It’s also incredible to think that in terms of actual sales, ie people deciding to buy the track rather than simply engaging a Spotify playlist, we were ahead of Ed Sheeran, Wham and Dua Lipa!” 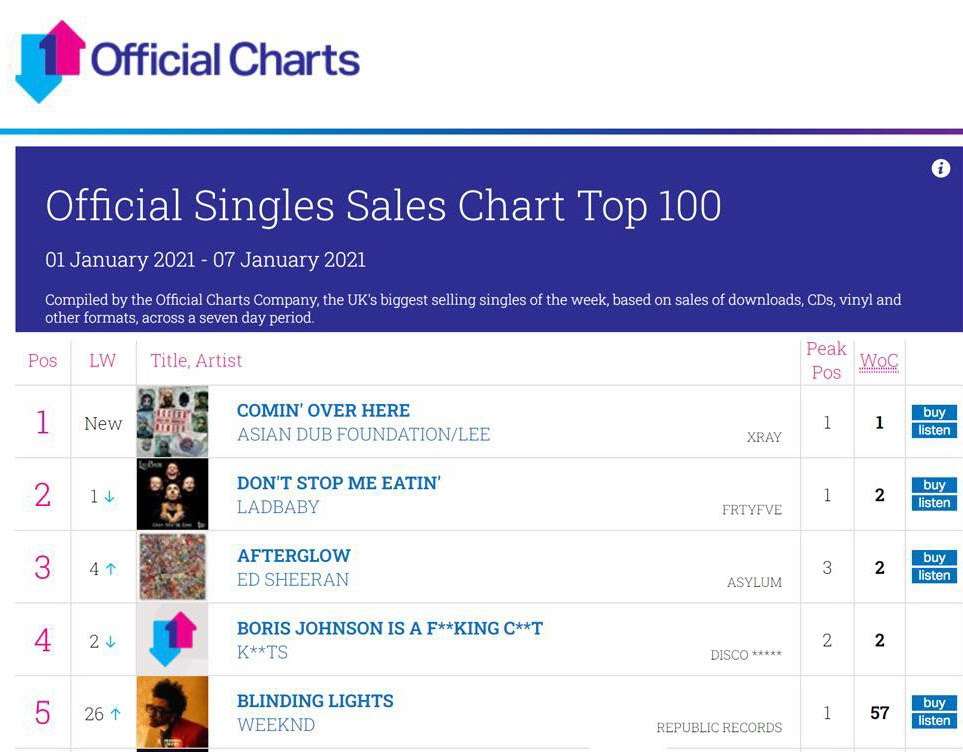 The album showcases Asian Dub Foundation in full spectrum mode from the tough Jungle Punk sound of Stealing the Future and Mindlock through to the orchestral meditations of Realignment and the reggae lament of the title track. Unbowed and undeterred Asian Dub Foundation continue their sonic opposition to the powers that be and Access Denied kicks harder and higher than ever.

Booka Shade return to Blaufield this January with ‘I Go, I...