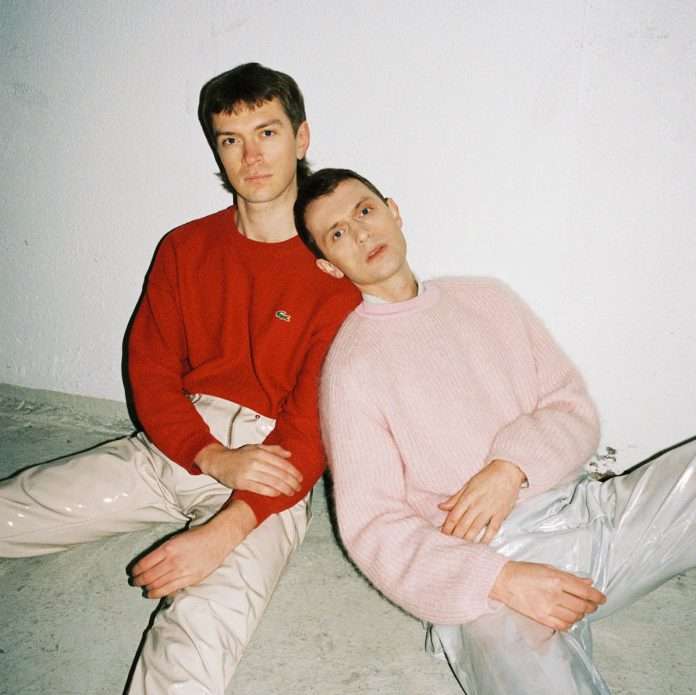 Lyrically the track addresses the complicated emotions and insecurities surrounding self-confidence. Speaking on the meaning behind “relay”, Lokoy said: “The lyrics place me in the centre of a huge stadium surrounded by spectators. It’s just before I’m going to run a relay race and I’m regretting signing up for it. I wanted that imagery to mirror the insecurity I sometimes feel for my own appearance and the constant comparison/competition I have towards myself and others around me. I have a specific idea on how I’d like to be seen, but often that idea falls through with the reality. The line “I’m always running from the replay” – for example, refers to how uncomfortable it is to hear one’s own voice, or watch oneself on film. This often breaks with my own image of how I’m sounding and acting. I believe this feeling is quite common, and something many people experience. I want to appear as good as the others in the room, and when I can’t, it feels like a loss. “I went the wrong way, you went the runway” shows this constant comparison and the feeling that you are never quite good enough compared to others.”

“relay” is lifted from Lokoy’s debut album badminton, which at its core is a dizzying no-holds-barred exploration of pop. His futuristic, charming production the constant throughout; across the 15 tracks he brings to the table a host of exciting new Norwegian talent, including Nils Bech, Safario, Moyka, Emilie Østebø and Sofus.

However, it’s on the album’s title track and emotional (and literal) centrepiece where Lokoy comes into his own. A candid guitar-led track dissecting Lasse’s relationship with his father; “What I wish the most is that all of our hugs are like the ones we share in ball courts” Lokoy laments atop of spiralling guitars and expansive production, providing an honest, playful examination of a father-son relationship.

In Lasse Lokøy you’ve got it all: bassist, singer, songwriter, producer, polymath and party-starter. Following previous collaborations and releases with some of Norway’s most exciting prospects (girl in red, Jimi Somewhere, dePresno), Lokoy has quickly become one of Oslo’s most in-demand producers and collaborators.