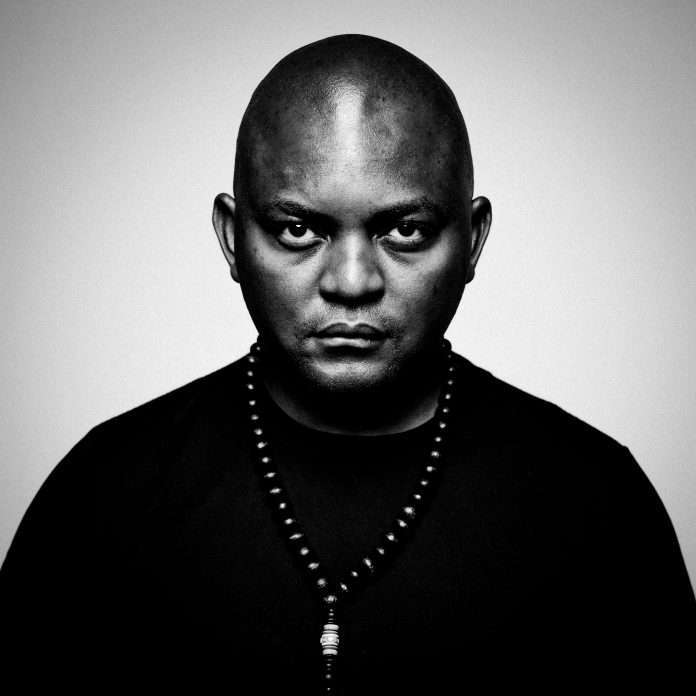 Modern Africa, Part I – Ekhaya the revelatory album from South African producer Themba, marks an exciting turn in his music with a sonic depiction of his native continent that’s unlike anything he’s produced before. Recorded live with singers and musicians from Johannesburg, the genre-defying album comes from the heart as it unfurls a trail to his childhood years with ‘ekhaya’ meaning home and Themba exploring what that means to him.

With Modern Africa he went all in for the purpose of telling a personal story, exclusively producing a live album as his way of celebrating his musical roots from African jazz through to African disco, pulling them into the present as the world moves forward, and giving fans a more truthful portrayal of his artistic identity.

“I wanted to put out an album that would be a symbol of unity, one that vividly presents what modern day Africa is. To inspire the next African kid and show them what’s possible when you embrace yourself and your heritage. What makes you deeply African is your consciousness, soul, aura, and how you impact on other people’s lives – there’s a strong sense of unity between us and we are born with a deeply entrenched understanding of rhythm.” – Themba.

Opening track ‘Colours’ begins with the distinctive sound of a heartbeat, as warm strings follow with the emotive, melancholic callings of singer J Something who portrays heartbreak. Resonating with the current, global-wide situation is ‘Sound Of Freedom’, an extraordinary listening experience, likened by Themba as the African take on iconic techno tracks, with dazzling piano keys and rhythmic staccato strings taking the lead before we are charmed by Thakzin’s enlivening vocals.

Modern Africa’s expansive soundscape continues with ‘Ashamed’ an expressive RnB record that touches on themes of submission and guilt. ‘Mountain High’ elevates listeners, leaping in with Lizwi’s velveteen vocals on a backdrop of African drums and lightly played brass instruments. Opening on a heartbeat, the album closes with the thunderous rumbles on ‘Heavy Weather, Coming Up For Air’, which land alongside wandering keys, percussive grooves and a spiralling sax.

Modern Africa Ekhaya is the first in a two-part African experience, with Modern Africa Heritage to follow on May 28th. Further celebrating Africa’s innovating music makers, it features Themba’s rerubs of tracks by ground-breaking Shina Williams & His African Percussionists with their revered fusion of afrobeat, boogie and disco; Nigerian jùjú band King Sunny Adé and His African Beats, one of the first African pop musicians to gain international success; and Nigerian afrobeat pioneer Fela Kuti, who’s been especially influential in Themba’s vision with him frequently asking himself what Kuti’s sound would have been like in today’s era.