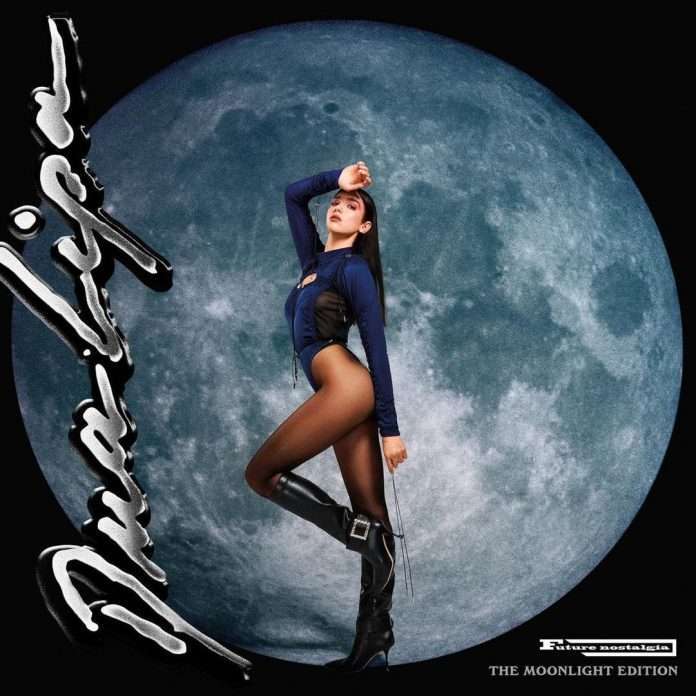 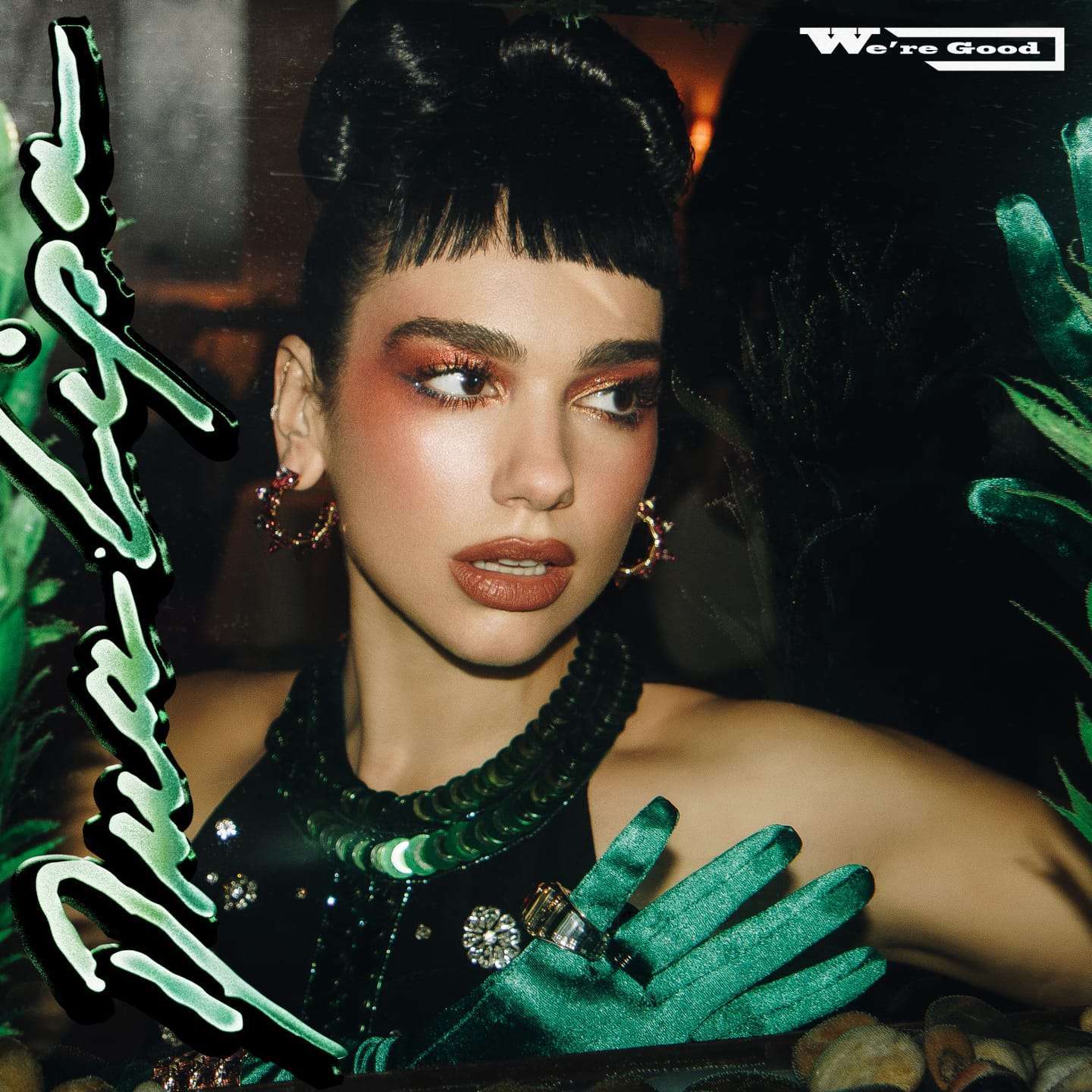 Dua Lipa, born and raised in London to Kosovar-Albanian parents Dua Lipa signed to Warner Records in 2015, releasing her self titled debut in 2017 which featured the hit singles, ‘Be The One’, ‘IDGAF’, ‘Hotter Than Hell’ & her first UK #1 hit ‘New Rules’.