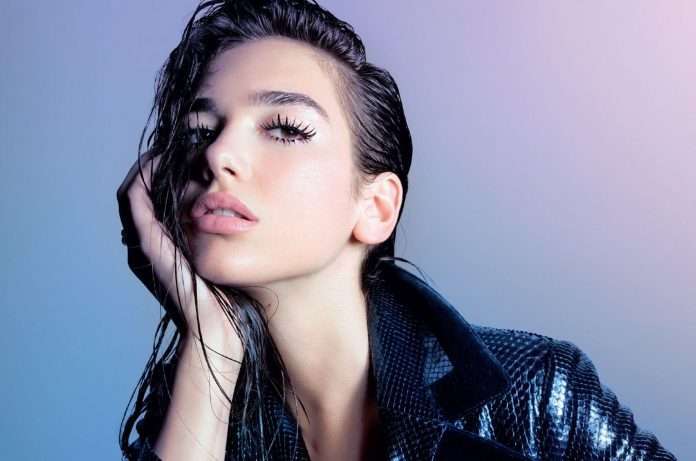 Swedish House Mafia Team With The Weeknd on new single &...