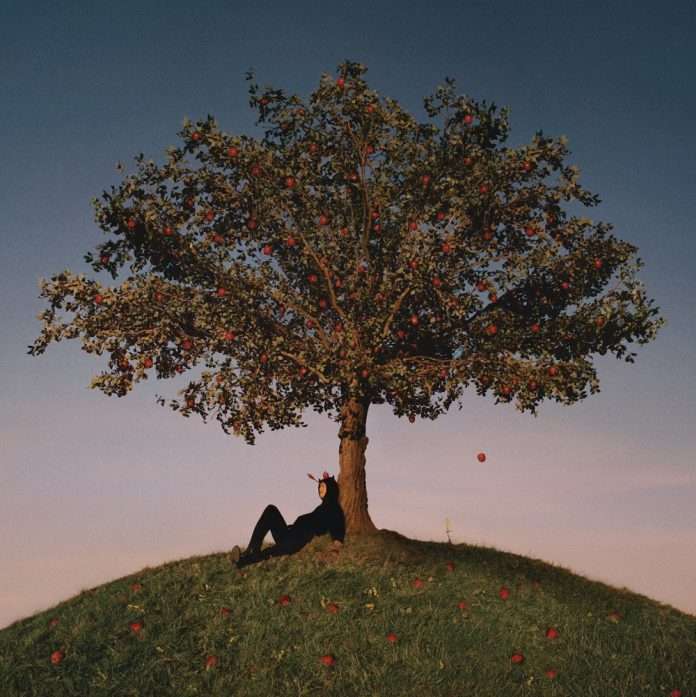 ‘TYRON’ was formed against the backdrop of an unforgiving climate where judgement, shaming and underdeveloped and simplistic conceptions of other people are fashionable. Instead of succumbing to such simplicity, TYRON presents an artist who is unabashedly complicated and willing to explore themes of loneliness, identity, self-acceptance, and the difficulties in becoming an individual. TYRON is a melodic dive through the expansive landscape of his feelings.

‘TYRON is out now on Method Records and is the follow up to his widely acclaimed debut ‘Nothing Great About Britain’.