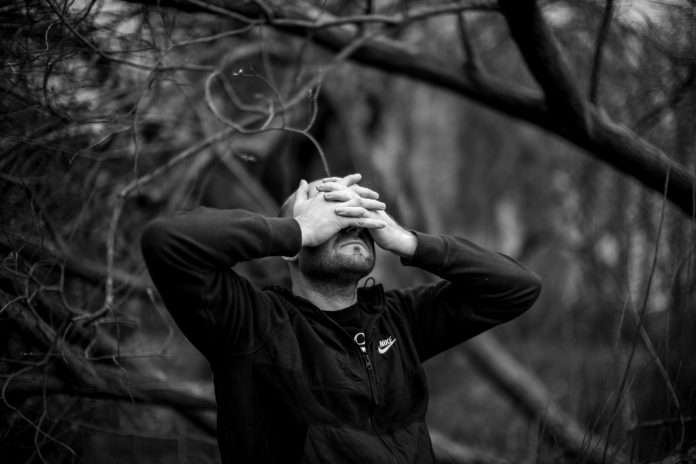 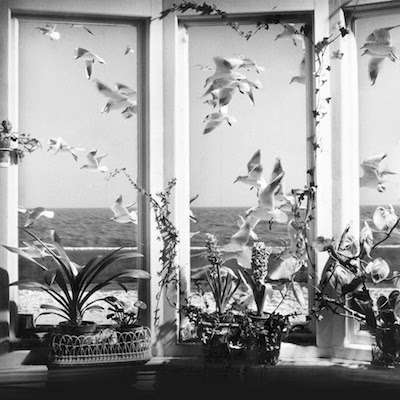 And echoing that mix of new and old, each of the songs on ’Never The Right Time’ seem woven from the same thread despite following different trajectories; from the lovelorn shimmer of opener ‘Away not gone’, to the clattering linndrum pop of ‘The beginning’, through ‘Answers’ angular club haze, and the city-at-night end-credits ‘Hard to Tell’. These are songs fuelled by nostalgia and soul searching, but all hold true to a vision of music making as a form of renewal and reinvention.