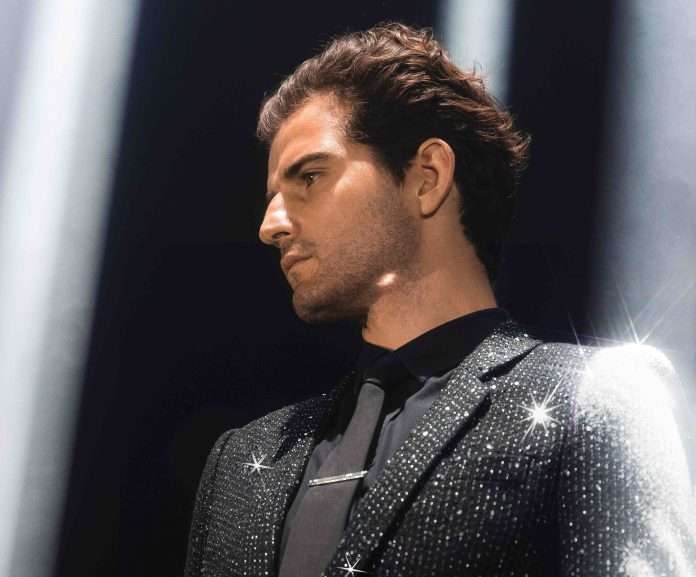 After the release of his debut album, ORGAN, which reached No.1 in the UK Official Dance Chart, Dimension makes his long-awaited return to London to showcase the next incarnation of his DIMENSION LIVE show, hosted at the ground-breaking Printworks. Pre-sale access is now open to fans and can be found via http://dimension.live. Pre-sale tickets will be released on Tuesday 30th March at 12pm, with remaining tickets going on general sale at midday on Wednesday 31st March.

The first immersive, multi-sensory experience in dance music, DIMENSION LIVE will be a spectacle like no other, showcasing a momentous evolution from the debut LIVE show, and continuing to build on the 1.0 blueprint. Read more about DIMENSION LIVE 1.0 at Red Bull: http://win.gs/2oyJmgS

Having been one of the first international DJs to have toured on the restarted New Zealand festival circuit, Dimension recently played capacity performances at events including the largest ever drum & bass show held in Auckland, as well as Hidden Valley (streamed exclusively by DJ Mag). Forthcoming festival dates include EDC’s Las Vegas and Europe, Creamfields, Parklife, We Are FSTVL, Nass, Dour, Let It Roll 2021, and many more.

Dimension’s debut album ‘Organ’ is a landmark release from one of the UK’s hottest new electronic music headliners. Including a run of momentous singles, with ‘Alive’ (feat. Poppy Baskcomb) currently receiving heavy Radio 1 and DSP support, ‘Organ’ is a stunning showcase for the young British/Spanish electronic music star and his stadium-sized dance music.

A hard hitting, rave inspired fusion of acid trance, drum & bass and hardcore previous single ‘Offender’ was a reminder that Dimension has his roots firmly planted in the club world. It was preceded by ‘Remedy’ which features vocals from future star TS Graye, and was co-written by renowned singer-songwriter Raye, who has previously worked on Dimension singles ‘Desire’ and ‘Black Church’. The track was Rene LaVice’s Tune Of The Week on BBC Radio 1 and featured on Spotify playlists New Music Friday UK, Massive Dance Hits, and saw Dimension grace the cover of Massive Drum & Bass. The accompanying music video was shot on location in Mont Saint-Michel in Normandy, a UNESCO World Heritage site which inspired set design for The Lord of the Rings.

‘Remedy’ followed ‘Saviour’, which was co-written with ​Jem Cooke (Camelphat ‘Breathe’) and features​Sharlene Hector (Duke Dumont / Basement Jaxx). Released last summer, ‘Saviour’ has had in excess of 5 million global streams, was made Tune Of The Week on BBC Radio 1, and saw Dimension on the cover of Spotify’s New Dance Revolution. With touring on hold in 2020 due to the pandemic, Dimension celebrated the release of ​‘Saviour’ ​with a​special livestream event featuring top of the range production at London’s world-famous Brixton Academy. 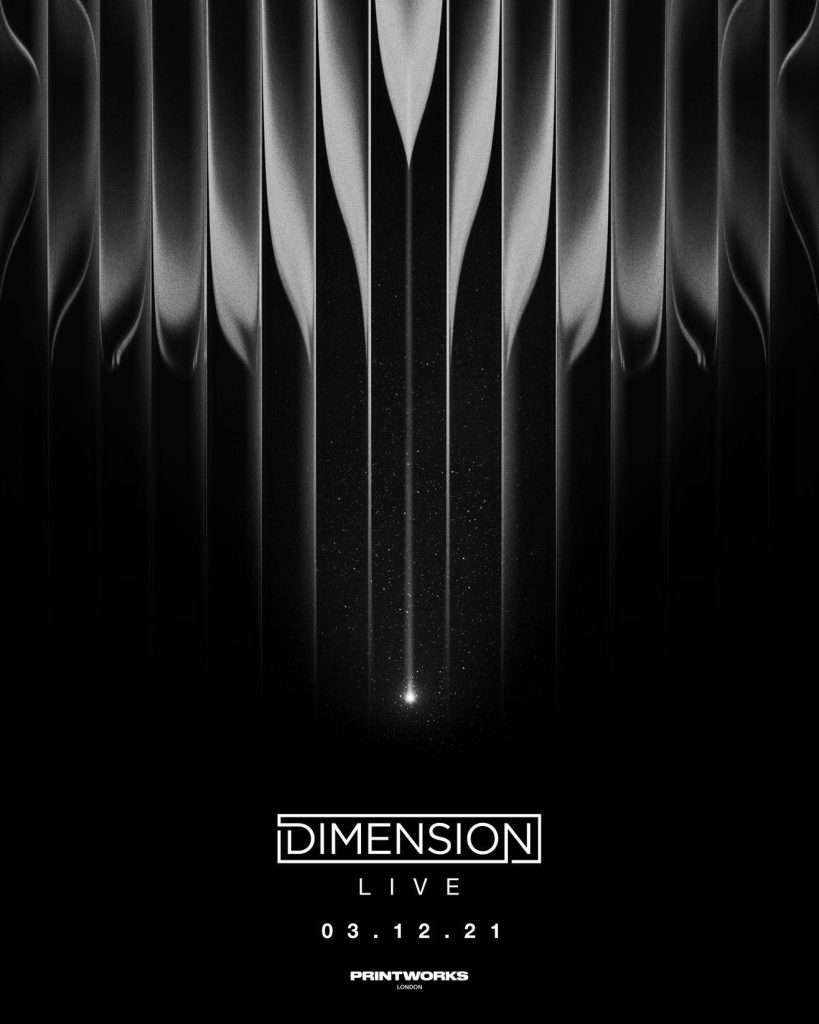 Alongside DIMENSION LIVE, Dimension capped 2019 with his debut ​BBC Radio One Essential Mix​. The first success of the year was ​‘Desire’, ​his collaboration with ​Sub Focus​. The record’s list of achievements is near endless; it spent ​9 weeks on Radio 1’s playlist (5 on the A-list), has amassed over ​50 million ​global streams to date and has been certified a ​silver single ​in the UK by BPI (200,000 sales). Following ‘Desire’ ​came ​Dimension’s ​next string of solo releases, ​‘Devotion’ featuring Cameron Hayes, ‘If You Want To’ and ​‘Love To Give’ which all rapidly picked up midweek ​Annie Mac support alongside ​BBC Radio 1 plays from ​Phil Taggart’s Hype Chart​, ​Mistajam and ​Rene LaVice​; and together, combining in over ​20 million g​lobal streams to date.

On the live front, Dimension began summer 2019 at ​Radio 1’s Big Weekend​, ​then toured worldwide including Australia and New Zealand, North America and a return to Ibiza for another Amnesia residency at ​Together​. Other notable appearances included ​Glastonbury, Reading & Leeds, Creamfields, EDC Las Vegas, Audioriver, Dreambeach, and Beats For Love​.

Dimension’s combination of seemingly effortless musicality and production prowess first caught the attention of producers and DJs such as ​Andy C, Sub Focus, Chase & Status, Annie Mac (5x Hottest Records), Skrillex (who remixed the much-lauded ​‘UK’​), and ​deadmau5​. What was once one of dance music’s best kept secrets, but now with a rapidly growing global profile, ​Dimension is fast becoming one of the UK’s most notable – and intriguing – artists.

Designer Doubt reveal the first single Like I Do Featuring...