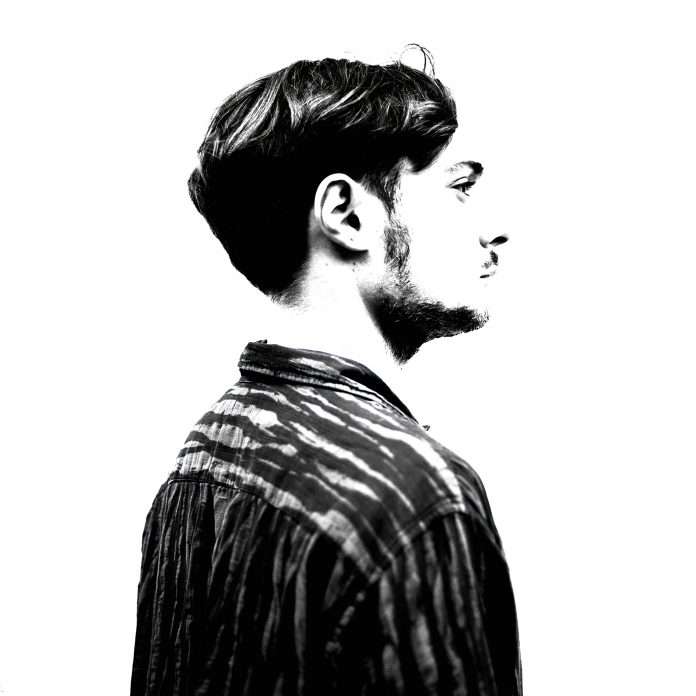 Over the last twenty years, Danilo Plessow has developed into one of the most influential DJs and producers in the world, becoming renowned for his art of mixing. His first introduction to the world of mix CDs was via his single ‘Slow Swing’ (as one half of Inverse Cinematics) which was selected for the opening of fabric07 by Hipp-E & Halo Varga. Following that, exactly ten years ago Danilo released his contribution to !K7’s DJKicks series under the Motor City Drum Ensemble moniker. Like many other successful musicians, Danilo Plessow, who grew up in South Germany, has gone through different musical phases; from Deep House, Broken Beat, and NuJazz beginnings, through to the ‘Raw Cuts’ series and his intensive involvement with disco, to the ambient project Vermont (with Marcus Worgull). He has slipped between different artistic identities, which after two decades has culminated into the artist we see today: Danilo Plessow. With ‘fabric presents Danilo Plessow (MCDE)’, he gives us both a grandiose review of his musical career to date as well as a first glimpse of his future. As one circle closes, a new one opens. “In principle”, says Danilo, “for me, art and especially music in general is something that can break down boundaries and reach people in different ways, at different times, and under different circumstances. This is a central theme in all my sets, to see music as a “whole”, so to speak, without forgetting its history. Jazz is the root of everything for me here“.

What was started in the DJ-Kicks compilation and elaborated upon in ‘Selectors 001’ for Dekmantel, Danilo now continues unfailingly with the mix for fabric’s unique mix series. He takes us on a journey that is unparalleled in its diversity. The frst part of the mix takes us all around the globe featuring selections from American composer Kaitlyn Aurelia Smith, Franco-Chilean jazz trio Skuas, Berlin techno-dub king’s Basic Channel, and New York organist Ray Castoldi aka Scientist. All of this within 6 minutes. An introduction by the Detroit-UK duo Recloose/Herbert is followed with some enchanting house records of artists like Moogroove, Jeroen Vink and Powder, before two of his own and unreleased productions build a bridge between yesterday and tomorrow: the brand new, exclusive track ‘Nightfall’ feat. Francesco Geminiani & Peter Schlamb plus the electrifying ‘Decay Sustain Release’ under his project “Basic – Variation”. These, along with productions from Italy, USA, France, South Africa, Canada and again and again from the UK – a deliberate tribute to the British dance music scene and fabric as one of its most important institutions – announce an elegant swing towards classical electro, industrial and techno.

The mix was recorded as the planet was struggling with the second wave of the Covid-19 pandemic. The livelihood of many artists is threatened. This is the impression Danilo gets when he asks his friends from all over the world what music, or its absence, means to them. Their statements inserted into the mix like ghostly voices of a utopia whose relevance seems to be greater than ever in the face of global political and social conflicts. In the final moments, featuring tracks such as Jean-Claude Petit’s ‘Stones Of Law’, Moonstarr’s ‘Detriot’ and John Kongo’s ‘I’m Dreaming’, Danilo brings the mix back to its original concept: a boundless and timeless manifesto, a declaration of love to the unifying power of music. 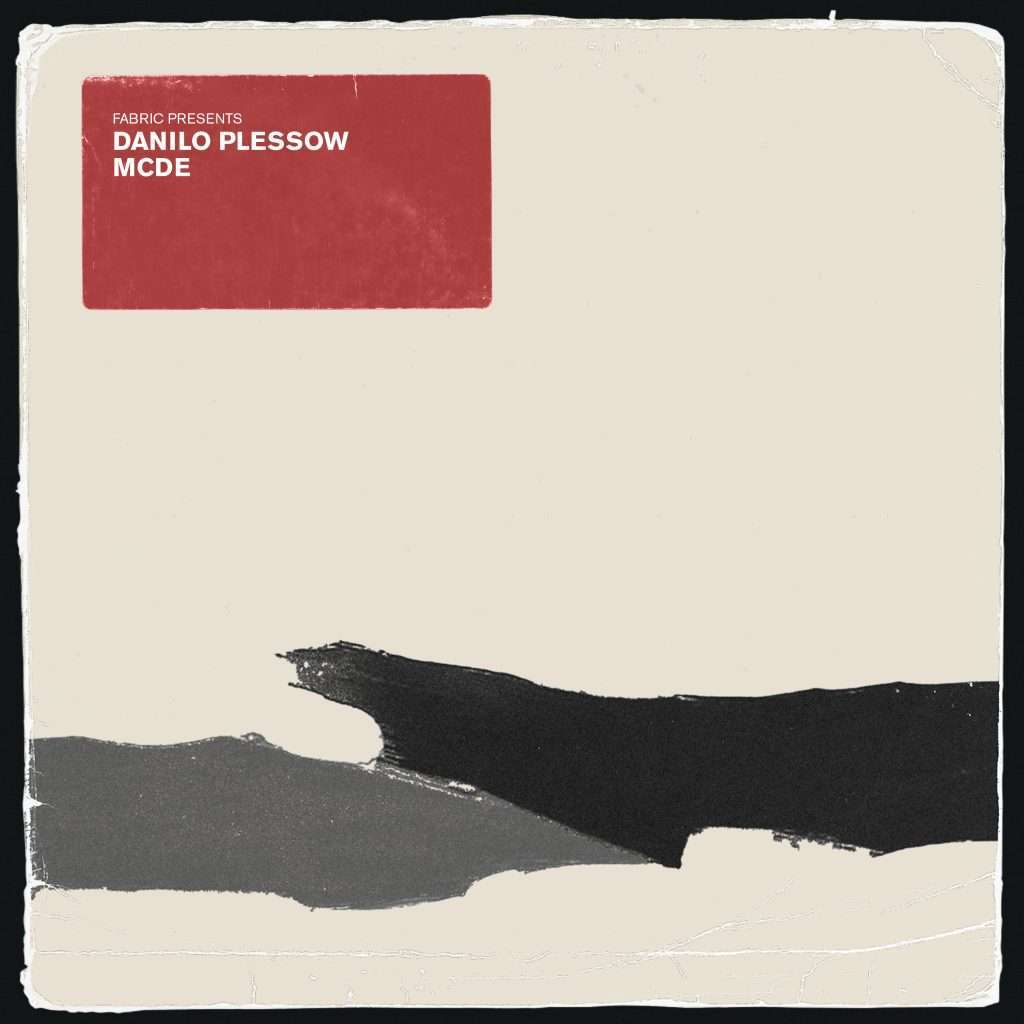 Mark Barrott – Remixes From An Island