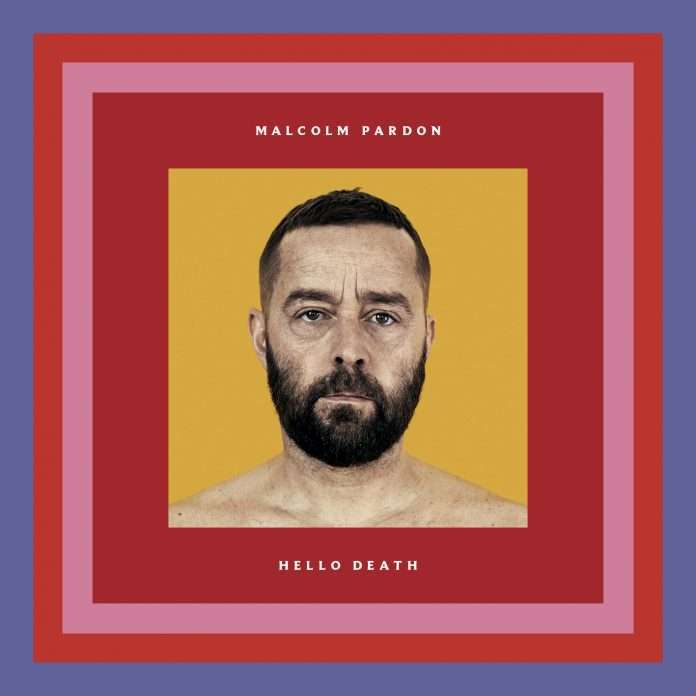 In the human experience, there are few truths as universal as that of mortality. While it may be nearer or further away depending on infinite variables, death waits for all of us. In a sober, inquisitive state of mind, Malcolm Pardon confronts the mystery and totality of this extraordinary and yet mundanely common aspect of our lives.

As well as working alongside ​Peder Mannerfelt​ in ​Roll The Dice​, Pardon has spent his life working across many different dimensions of music, from playing bass in Britpop era bands in London to an accomplished career in film and television composition. What binds his work together is a cinematic quality, whether dealing with the orchestral intensity and fractious rhythms of Roll The Dice or the atmospheric soundtrack to The Last Panthers.

This aesthetic carries through to Hello Death, his most minimal work to date. Plaintive piano and the most subtle embellishments are the vessels for his ruminations on the end of life – it’s no surprise to learn his influences include the late ambient pioneer Harold Budd, whose own approach to piano set the benchmark for subtle progression within a framework of repeating phrases.

Without formal training behind him, Pardon embraced his own limitations on the piano while composing and recording Hello Death to avoid making an overwrought work. Instead he had to trust in his own musical intuition and a simple, repetitive mode of playing to express himself within the concept of the record.

“You get to a certain age where you know you have less time left than time you have spent on Earth,” says Pardon. “People are born and pass away in your surroundings and you always have this unspoken relationship with the end. Once, as a kid, I had the experience of falling into water and slowly sinking, but not realizing the danger, I remember that it was peaceful and quiet rather than threatening and scary.”

That sense of melancholic serenity lingers over Hello Death, not maudlin or joyous but rather open-minded about what death might mean, for Pardon as the artist or yourself as the listener.