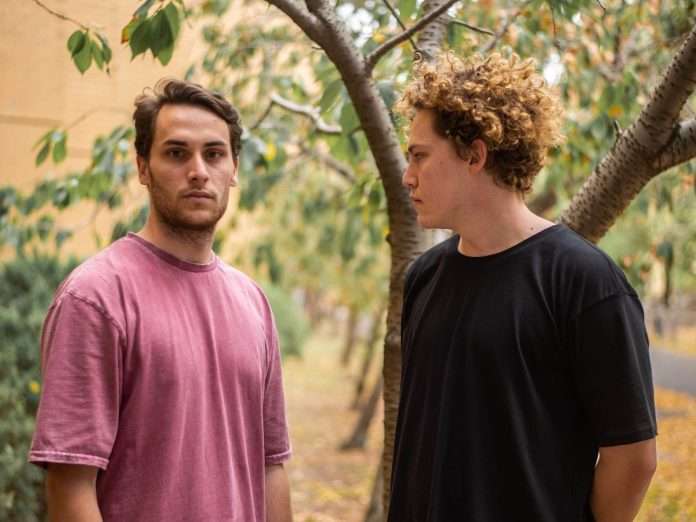 Following the release of their single All That I Do, which sat in the top 25 of the triple j Unearthed electronic charts, Lost Love was born after brothers Daylan and Coben McDonald fell back in love with the chords of an old demo. The track was given a makeover with vocals added to become the duo’s fifth single release. “We felt it deserved a vocal that would help complement it. We had an idea in our mind to try and experiment with new sounds and rhythms and go from there,” tells Daylan.

Yuto., a self-proclaimed electronic chill project, was born four years ago from a pure love of music production and a fascination with Deadmau5. Drawing inspiration from Flume, Odesza and Rufus Du Sol, Yuto. was a way of moving forward from a break up, uni struggles and a football injury that left Coben couch-ridden. At a time when they desperately needed something more, the brother’s claim that music found them at an important time.

Yuto. are already walking a road paved for success, having received kudos from the likes of Running Touch, Peking Duk, Hayden James and Japanese Wallpaper alongside an official Spotify playlist feature in All Aussie Hip-Hop and love from online fans across the world.

With plans for more music at the end of the year including an EP, Yuto. are fuelled by the drive to have a positive impact on people through music, using this as their most important measure of success.