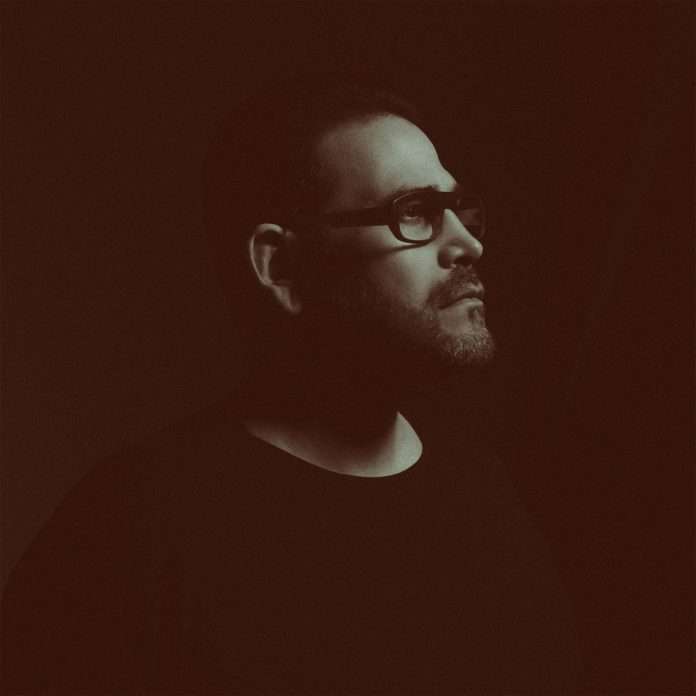 House music veteran Junior Sanchez makes a long-awaited debut on Crosstown Rebels this May with the Divergent EP. The four-track release sees Junior team up with fellow world-renowned house producer Todd Terry on the lead record.

Live Forever leads the charge. It’s a symbolic collaboration that sees the legendary Todd Terry provide all vocals on the track: “I was in the studio with Todd in Ibiza. He heard it and liked it, so I was just joking and said sing something on this. He laid some ideas down… and boom: you got a track with Todd Terry on lead vocals.”

After Love comes next. It’s a truly euphoric offering, as upbeat piano rolls blend into shimmering kick-hat combos. Junior sums it up best: “This track is all about the feeling of the sun and the pure energy of happiness.”

My Mind Goes takes on a more rugged edge. Drawing “inspiration from an ‘80s new wave band”, reverberating vocals create a hypnotic feel throughout, whilst four-four drum patterns march on in the background. 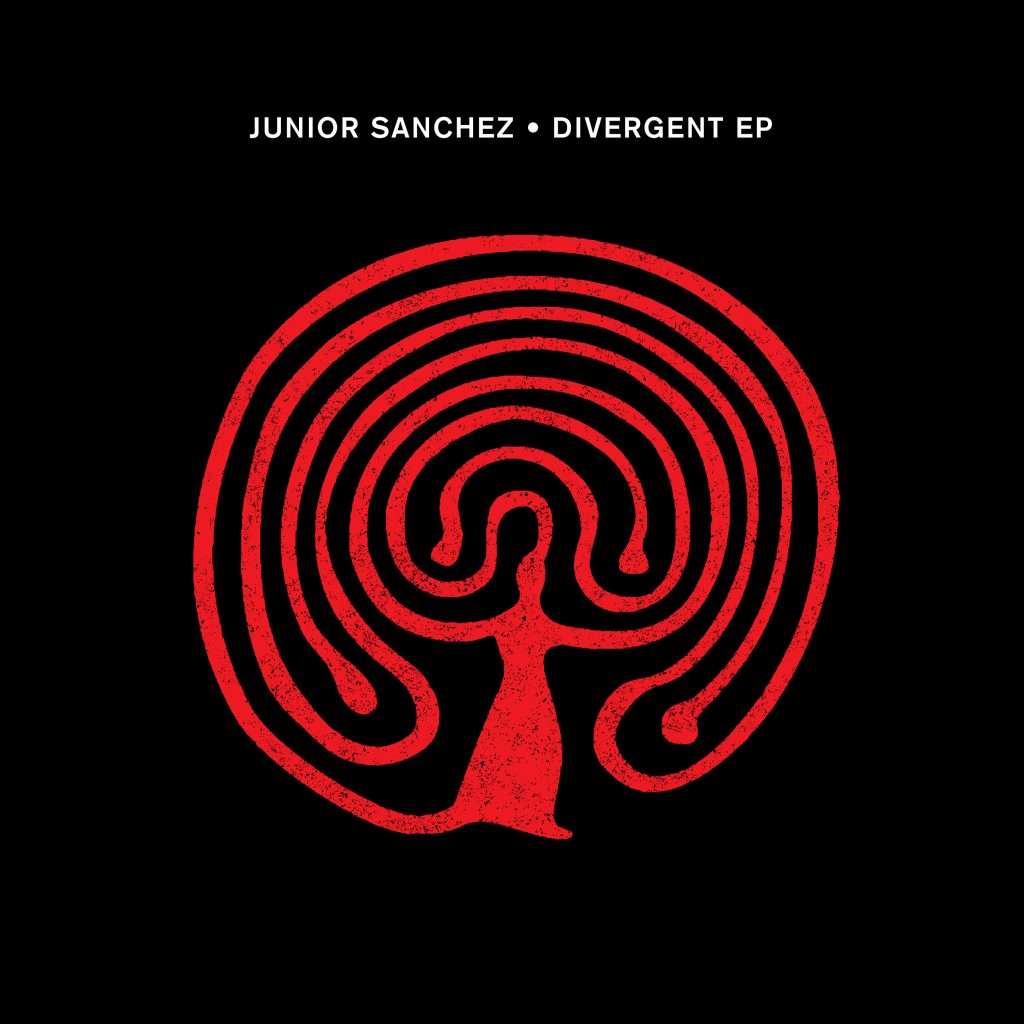 Junior Sanchez is a staple artist in the global electronic music scene. He is responsible for several iconic house records of the late ‘90s and early 2000s, most notably Back made with Roger Sanchez and DJ Sneak under their S-Men alias. The American veteran continues to showcase his talents both behind the decks and in the studio, having headlined Ultra Music festival in 2019 as well as recently launching the KULTUR label and event series alongside Canadian-mainstay Demuir.

Track of The Day: Benno Blome & Hopperider – Father Of...