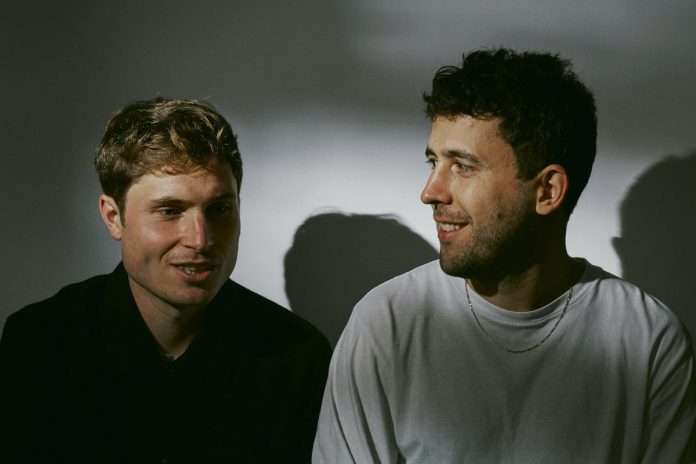 Tim Reaper, Cameo Blush, System Olympia and Eliza Rose are among an impressive list of artists to remix tracks from Wayward’s debut LP ‘Waiting For The World ’.

Wayward released the album on Silver Bear Recordings earlier this year, and was an ode to pioneering genres that shaped the London duo’s musical identity – jungle, drum n bass, rave, breaks, garage, techno, and the many sub genres of house.

Wayward explains – “It was important for the remixes to reflect the broad spectrum of genres that influenced the album, and we’re really pleased to have achieved this. From Tim Reaper’s jungle remix to Tour-Marbourg’s stripped down, dubby, balearic remix, and all the different styles in between, it’s given us the opportunity to shout about artists who are just starting their careers, as well as the more established ones that we really admire – all of which are pushing the boundaries and taking electronic music to an exciting place.”

One of the first singles ‘All A Bit Mad’ (Tim Reaper Remix) is out on December 1st, and retains the original vocal Wayward sampled of Ezra Collective’s Femi Koleoso hyping up the crowd at a Roundhouse gig pre lockdown. 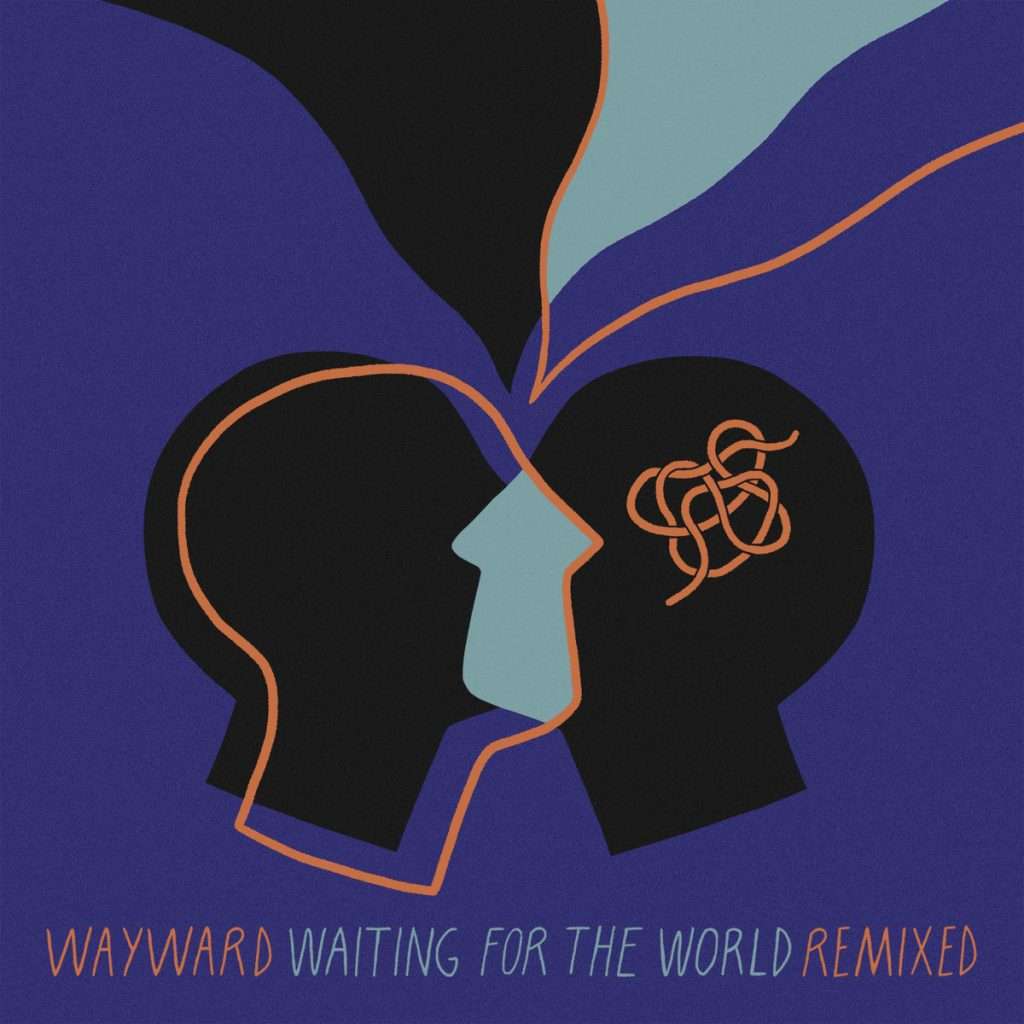 Other pre singles released are from Kareem Ali (who loved the original of ‘Ridge Road’ so much he’s remixed it twice into a house, and dnb version), and another to follow on December 15th by 1-800 GIRLS. Focus tracks in the new year come from Eliza Rose and Cameo Blush, before the full package is released on the 25th February.