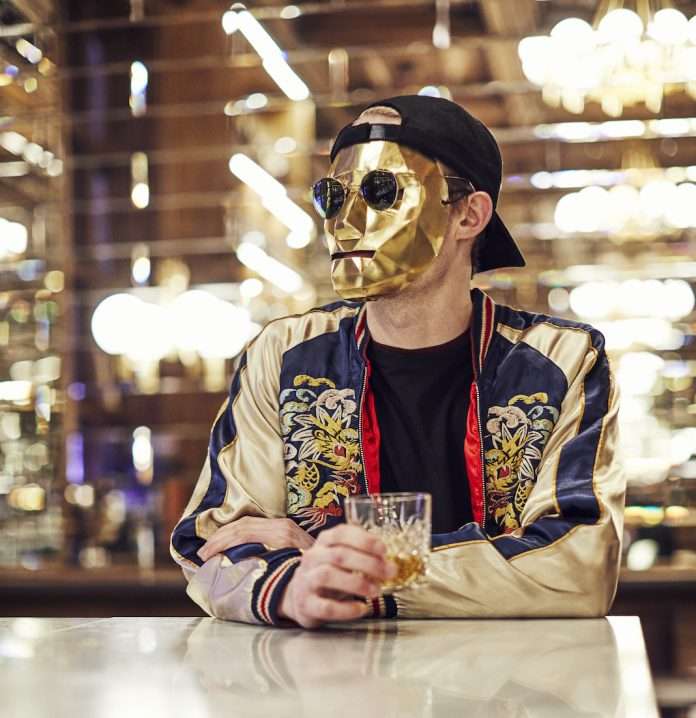 The snows are melting, the long dark nights receding and on queue nu-disco star Tim Bernhardt, AKA Satin Jackets returns with a new single filled with the promise of brighter days and warmer nights. Once again displaying his pop nous new single ‘Secret Lover’, featuring up and coming Berlin-based singer Jon Paul, is a breezy, uptempo track that marries house beats and irresistible disco melodies with the kind of vocal that you’ll be singing along to for months to come. 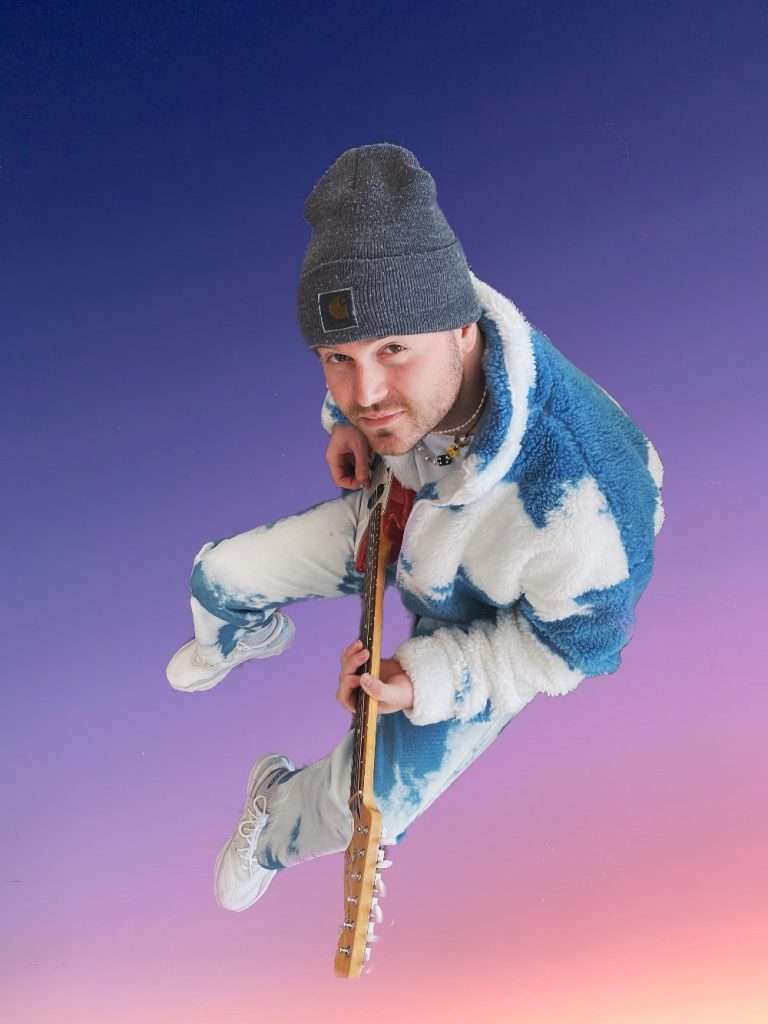 Having met at the legendary Hansa Studios in Berlin, the pair kept in touch throughout lockdown and when the idea for ‘Secret Lover’ struck Jon Paul, he knew Tim was just the man to bring the track to life. The result is a track that can happily take its place alongside some of Satin Jackets’ biggest tracks as its sparkling synth melodies, big pianos and orchestral flourishes all provide the perfect backdrop for Jon Paul’s heartfelt delivery.

“Secret Lover is about being emotionally unavailable,” explains Paul. “Going from one relationship to another, not being able to commit while thinking you’re protecting yourself. Telling yourself you’re better off alone while the thing you’re really afraid of is a broken heart. It’s about losing a lover that you couldn’t fully let into your life.”

Having clocked up more than 50 million streams on Spotify alone for his 2019 album ‘Solar Nights’, Tim hasn’t let anything like a global pandemic slow him down and has further cemented his position as one of the biggest names in the disco-house scene with a series of hit singles and critically acclaimed instrumental excursions that, while we wait for the real ones to open, have livened up living room discos worldwide.