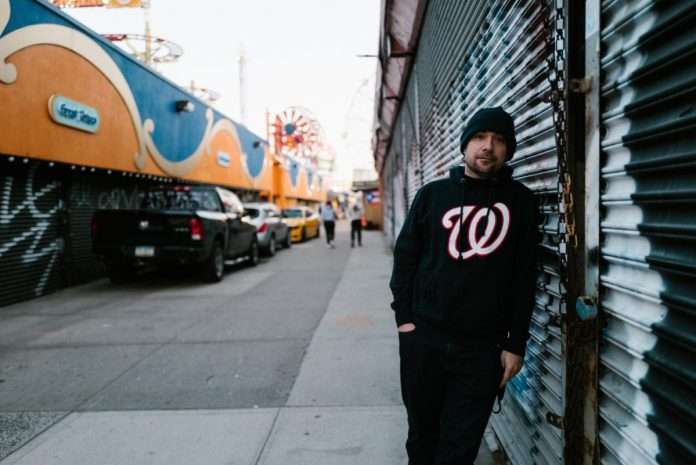 Peter Rosenberg announces his debut album Real Late. Out June 4th, the album is not just a DJ compilation, rather it is a love letter to the kind of hip hop that hits you in the heart. Expertly curated by Rosenberg down to every detail of production and vocalist pairings, Real Late is comprised of soulful production from a wide range of contemporary producers as well as the legendary Buckwild (DITC, Biggie, Black Rob) and features the iconic Roc Marci, Styles P of the Lox, Jim Jones and more alongside some of today’s most beloved underground MCs such as Westside Gunn, Crimeapple, and Smoke DZA as well as verses from three founding members of Wu-Tang Clan (Ghostface, Raekwon, and Method Man). With this album’s release, Rosenberg plans on showing the world that he is not only a renowned and unique broadcast talent but is as committed to supporting quality hip hop music as he has ever been.

Alongside the album announcement, Rosenberg is also sharing “Next Chamber” which is the third offering to be heard from the album after previously leaking “Marcus Smart” and “Stain.” “Next Chamber” features verses from aforementioned Wu-Tang Clan members Method Man and Raekwon alongside Grand Rapids Michigan’s Willie the Kid, a The Aphilliates founding member who also has close Wu-Tang ties being the younger brother of Wu affiliate, La the Darkman. The track is also produced by Graymatter, one of contemporary underground hip hop’s most beloved producers working today (Conway the Machine, Pink Siifu, Fly Anakin, Chuck Strangers, and more).

Speaking on the song, Rosenberg says: “I can’t even put into words how excited I was to get an original song done with Method Man and Raekwon. The second I heard the beat for “Next Chamber” I knew I had a Wu banger. Meth’s verse came in first and then Rae and Willie the Kid dropped their verses. I laid down some scratches and here we go. A true thrill for me.”

Listen to “Next Chamber”