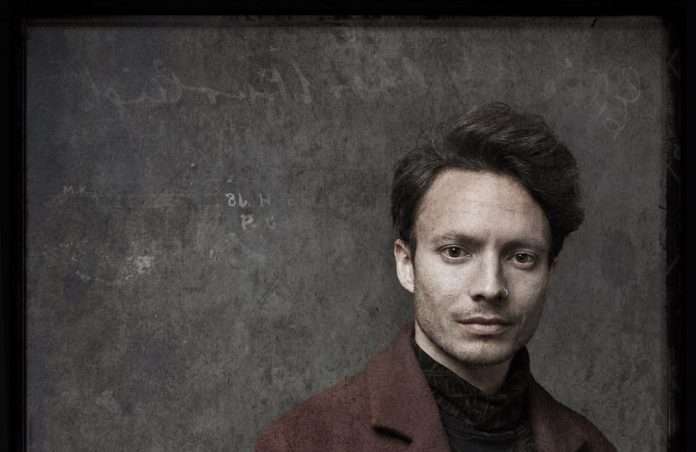 Rising talent Paris Green delivers debut album Fear on Needwant Records; a label pioneering the sounds of tomorrow and developing exciting artists in the world of crossover dance and electronic music including Lau.ra, Kiwi, and Ejeca. Never confined to one style or sound, the Amsterdam-based artist weaves in and out of progressive house, electronica, and melodic techno effortlessly, maintaining an atmospheric flair throughout the album’s eight tracks.

“Fear kills more dreams than failure ever will. People are so scared of failing that they don’t even try. The fear of suffering is worse than the suffering itself. The possibility of having a dream come true makes life interesting.” – Paris Green

Angels kickstarts the LP with distant ethereal vocals that blend together to create a spacious sound. A whirring Floating Points-esque bassline forms the backbone of the track, harmonising with David Stolk’s blissful mid-point range. With You similarly uses vocals to create the atmosphere; one that nods to the likes of Moderat and Burial. Next up, leading single Redrum embodies the collective ensemble of Fear; sensorial sounds rich with injections of grainy textures and vocals, subtly merging into the track’s instrumentation progressively.

Following on from Redrum, the appropriately titled DayDream is beautifully introspective with divine vocals and arpeggiating pianos gently building up to the track’s breakbeat drum pattern. Breakbeat rhythms continue in Maya, which boasts glitchy vocals and rich synths that glide beneath the chattering percussion. Freedom’s rolling bassline hums throughout the track’s duration, with warm melody and soulful vocals, teeing up the joyful drop. Four Five is one of the album’s more dancefloor centric cuts with sharp percussion and stabs, whilst topped by gospel samples.

Outworld closes the album as another euphoric breakbeat dreamer with a tempo that heads into Jungle territory yet retaining an IDM identity. Through brilliant production, dreamy vocals, rich melodies, and inspiring instrumentation, Fear effortlessly swallows you up and spits you out into an otherworldly landscape. Impressive throughout, Paris Green’s debut album is the work of an accomplished artist without fear or boundaries. 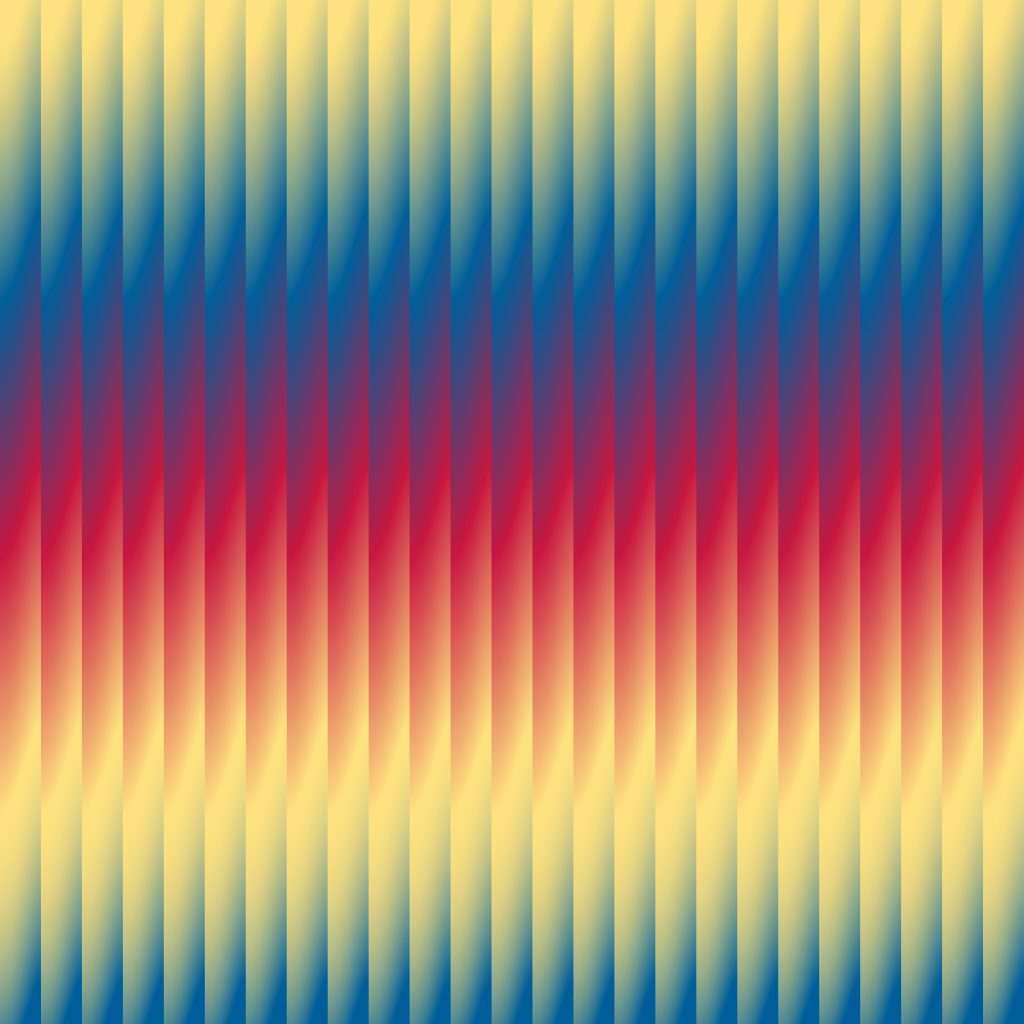 With a natural interest in art, design and fashion, Mitchel Kelly began the Paris Green journey in 2017, creating hypnotic dancefloor grooves with soul and jazz aesthetics. He was discovered by Kölsch on his BBC Radio 1 Residency show with You Got To Try, which shortly got signed by Damian Lazarus for his Rebellion/Crosstown Rebels imprint, receiving masses of support. Releases have since appeared on Positiva, Astralwerks and Motown with Oh Yes featuring Motown greats, Marvin Gaye and Tammi Terrell.