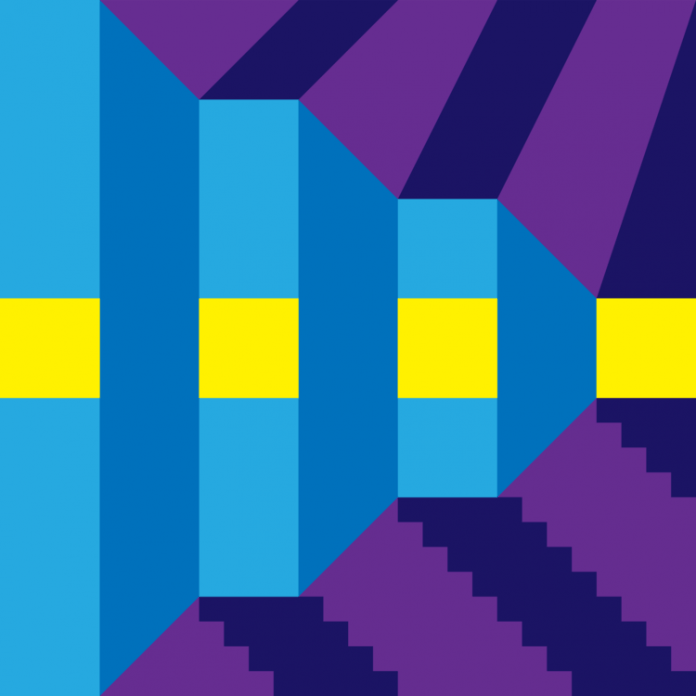 F.U.S.E. – “Syntax” is the full digital release to support the recent audio & visual art project from the British born, Canadian-raised brothers, Richie & Matthew Hawtin. Released on Friday June 11 on all digital platforms via From Our Minds, it follows the innovative NFT F.U.S.E. release with Async Art as part of their Wave II concept on Async Music, the blockchain- based platform that allows musicians to create a changeable menu of audio composites that allow multiple versions of a single song.

The new F.U.S.E. EP “Syntax” features the NFT-released “Syntax [Two]” but also the more dancefloor focused “Syntax [One]”. Uniting the traditional music world and the developing NFT eco-system, a second “remixed” version of Syntax [Two] will be added to the release at a later date. The release sees the Hawtin brothers revisit the seminal F.U.S.E. project to create “SYNTAX”. This once again finds the brothers looking forward into the future, exploring how interactive music and art will soon become commonplace in our lives.

Richie Hawtin & Matthew Hawtin state: “‘Syntax’ envisions a future where art is fully malleable and evolves as it enters the public space. Instilled with principles to govern each iteration, works will weave themselves into the fabric of our lives and continue to develop in our extended reality.”