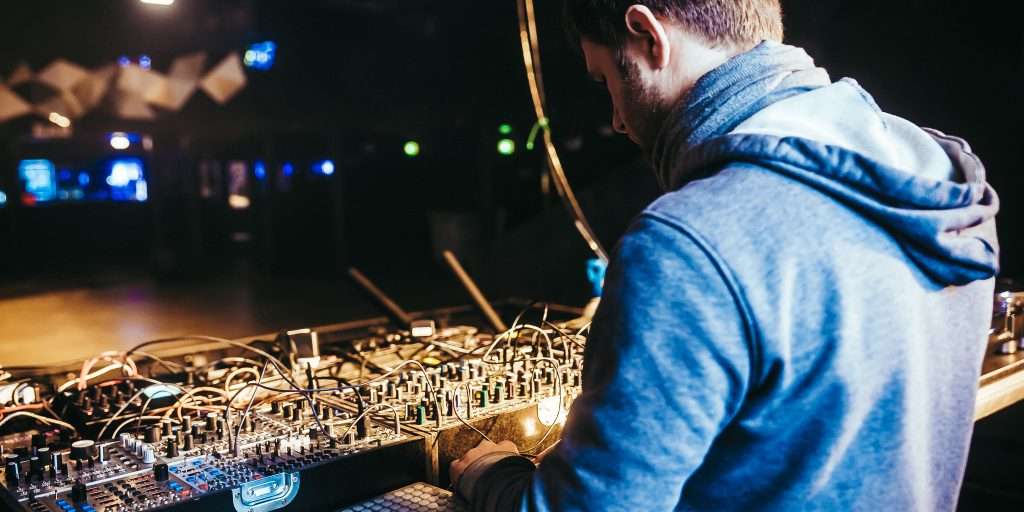 Chanfleury is the name of a district of Bourg-lès-Valence where Maxime Dangles lived for ten years during his childhood. Each title on the album recalls those years with titles evoking a person (Gigi), cities (Vélizy, Clamart, Fontenay, Châtillon-Montrouge), places (Robinson, Scarron, La Coulée Verte, Cascades, Parc de Sceaux), a newspaper (Pariscope). The producer approaches all these childhood memories with a sweet melancholy in the melodies and an emotional richness in the arrangements and textures of these dreamy compositions. The album ends with L’Oiseau Rose, a song for which Maxime Dangles wrote the melody with his daughter Alice’s ukulele (before transposing this melody to the synth). The children’s universe can also be found in the album cover, specially created by André Bucci, a Brazilian artist living in Italy.

With Chanfleury, Maxime Dangles offers himself an assumed turn towards electronica and offers a sound journey in twelve pieces – and 51 minutes – that he will transpose on stage with the musicians Thibault Morel (piano) and Tommy Rizzitelli (drums) . This new live will be available from fall 2021.