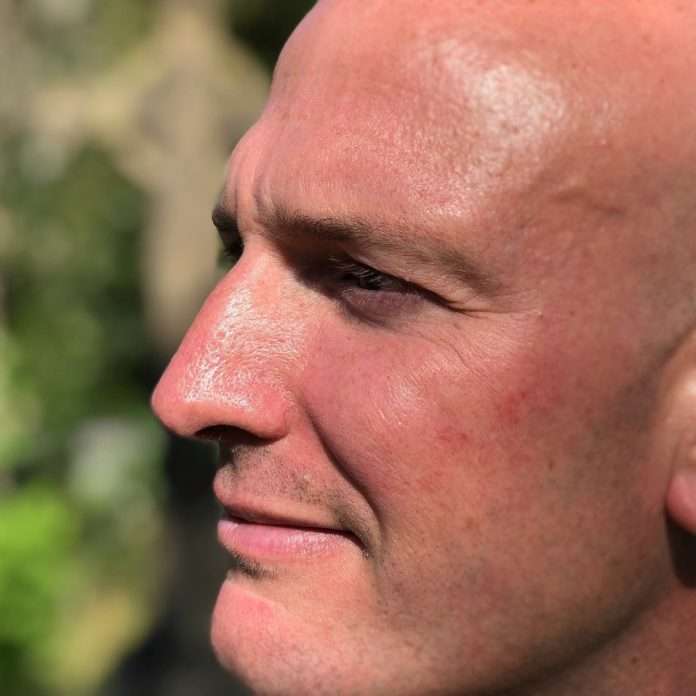 ”Poets were specialists in liminality; they operated at the thresholds, between categories of space, time, or identity, in dangerous, “frontier” conditions, among uncomfortable truths. These they shaped into harmonious knowledge on behalf of the community.” A Sacred Journey by Michael Dames

Tower of Light is the second instalment in the Ambient Girl journey. A collection of musical works centred on short stories also written by Ross Harper, along with commissioned artwork by Iva Troj. Find out more about the first album at www.ambientgirl.me

The intention is to create a liminal space where fans can truly immerse themselves, like sinking into a deep warm bath. The story behind the Tower Of Light album is as follows…

”The Ambient Girl reaches a large lake, it is dark. There she meets the boatman, he is wearing a cloak with a large hood covering his face. The Ambient Girl knows she must cross the lake to continue her journey so she bravely asks the boatman for help. He rows her across the lake. As they reach the shore the Ambient Girl gets out of the boat and then she turns to the boatman and asks if he is going to come with her on her journey. He answers in deep tones, “Do you understand what you are asking?”, she replies, “Yes I understand”, and offers him her hand. With this offering the boatman removes his cloak to become a tower of light reaching into the highest heavens, the light is arcing in every direction, streaming every colour of the rainbow, enveloping all things, becoming all things, everything is filled with the light in every way imaginable.”

Ross Harper wrote the album across several locations around the British Isles: a remote farm house amid seven mountain peaks in North Wales, the “Teacher’s Room” of a retreat centre next to a thundering gorge in a wild Western Scotland and the finishing touches were completed in North London, while staying at his mum’s place, where he grew up.