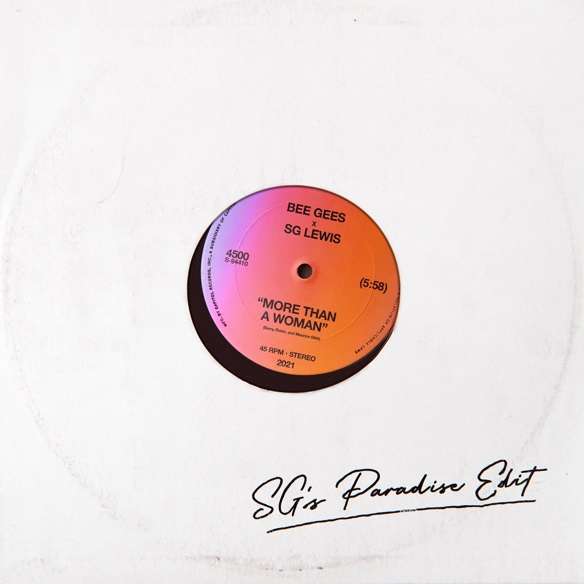 Already hard at work on the follow up to his critically acclaimed debut album, ‘times’ (Republic Records) London-based singer, producer and songwriter SG Lewis returns today with his take on the 1977 Bee Gees track, “More Than a Woman.”

Speaking about the remix, SG Lewis reveals, “‘More Than A Woman’ is one of the greatest songs of all time, and to be asked to reimagine it was both a huge honor, and an extremely intimidating task at the same time. I wanted to take the love and euphoria of the original and place it in the context of the dance floor whilst keeping the original very much in tact. Making this edit made me dream of the post pandemic dance floors that are within touching distance now, and I hope that it can soundtrack a few of them as we come together to dance one again.”

The Brothers Gibb—better known to the world as the Bee Gees—represent one of the most successful vocal groups in rock and roll history, having sold more than 200 million albums to date. Made up of brothers Barry, Robin and Maurice, the iconic trio have written more than 1,000 songs, including twenty #1 hits throughout their storied career. “More Than A Woman” is one of five original Bee Gees songs featured on 1977’s ‘Saturday Night Fever’ soundtrack, which would go on to become one of the best-selling albums in history, winning prestigious awards with its chart-topping singles, helping to define a culture and an era along the way. The original “More Than a Woman” peaked at #5 on the TikTok Viral Sounds Chart earlier this spring and currently has over 363,000+ videos created using the track. 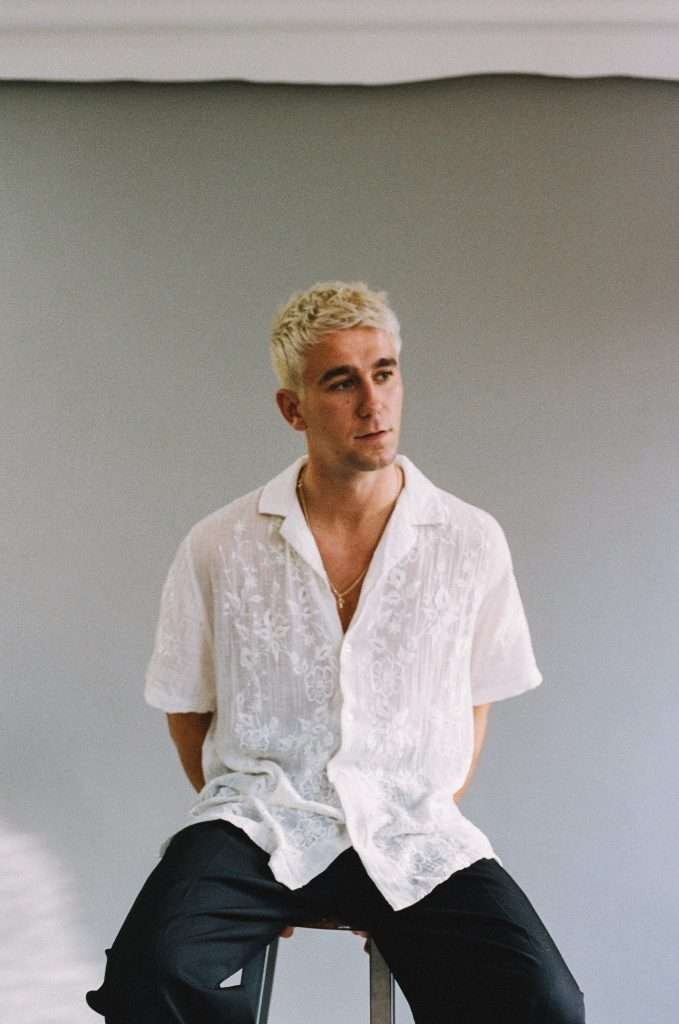 Following the release of his critically acclaimed debut, dance album of the year, ‘times’ (Republic Records), SG Lewis announced a much needed and highly anticipated select run of North American tour dates, set to take place at the end of this year.