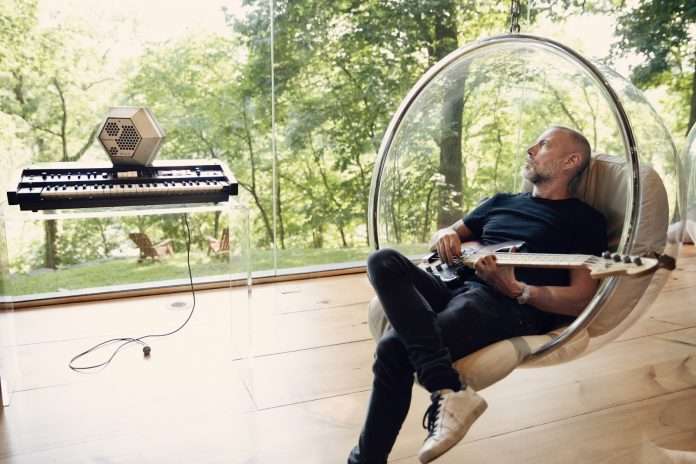 Musician/producer Eric Hilton takes listeners on a blunted journey through space with his new album “Ceremony”, 13 tracks of emotive interstellar psychedelia, out on August 20th.

Hilton’s masterful ability to mix disparate musical ingredients was well established during his 25-year tenure as co-founder of the legendary genre-hopping downtempo electronic music act Thievery Corporation . But in his newfound solo work, the artist has crafted a sonic universe uniquely his own. “Ceremony” is the 3rd solo record Hilton has released during the past year, a period of prolific awakening for the veteran musician and producer, which the album title alludes to.

“Ceremony acknowledges the exercise of sitting alone to draw musical vibrations from the ether, which I do regularly,” says Hilton. “It’s the most centering, grounding thing I do, and I didn’t do it until I became a solo artist. Now I’m hooked. Interpreting life experiences, consciousness, and putting that into a musical form – that’s the ceremony.”

Hilton moved house from D.C. to a more rural setting before making “Ceremony”, and the bucolic surroundings had a definite influence on the writing process for this album. “Being in nature brought more of an “ambient” aspect into this record – I like certain aspects of ambient music.” said the artist. But “Ceremony” grooves far too purposefully to be mistaken for anything like a traditional “ambient record”, so those aspects manifest themselves here as an intelligent spaciousness within which the songs exist.

While “Ceremony” was birthed in the wilds of Maryland, sonically the boundaries of this record seem to exist outside the earth’s atmosphere. With track titles like “Particles”, “Forming Star”, “Adrift”, and “Fade into Forever”, it’s easy to imagine Hilton as the lone passenger tripping on some giant starship, looking through the viewscreen and jamming along on his bass while stars are born or die. An acoustic guitar solo brings the album’s title track to an elegant pause before building the song back up again – a moment Hilton calls “pure 1970’s rock”. And on “Who Are You?” (the first single), crystalline melodies intertwine like near misses in an asteroid field. Needle-dropping, the songs work as individual episodes drawn from an epic cosmic journey.

But no matter how deep into space “Ceremony” brings the listener, they will never feel cold or alone in the void. There is warmth and humanity in this music, which can surely be mapped to Hilton’s deeply personal composition process. “Creativity is always purely personal. I’m a big believer in artists only making art for themselves, I find it dangerous when you start thinking too much about what the listener might like,” said the composer. “You have to start with yourself if you want to affect other people. I remind myself, why am I doing this? Because I love it.”

Having tackled primarily instrumental music on his first three solo records – “Infinite Everywhere”, “The Impossible Silence” and his newest album “Ceremony”, Eric Hilton will next release a collaborative project with guest vocalists and musicians, likely before the end of 2021. 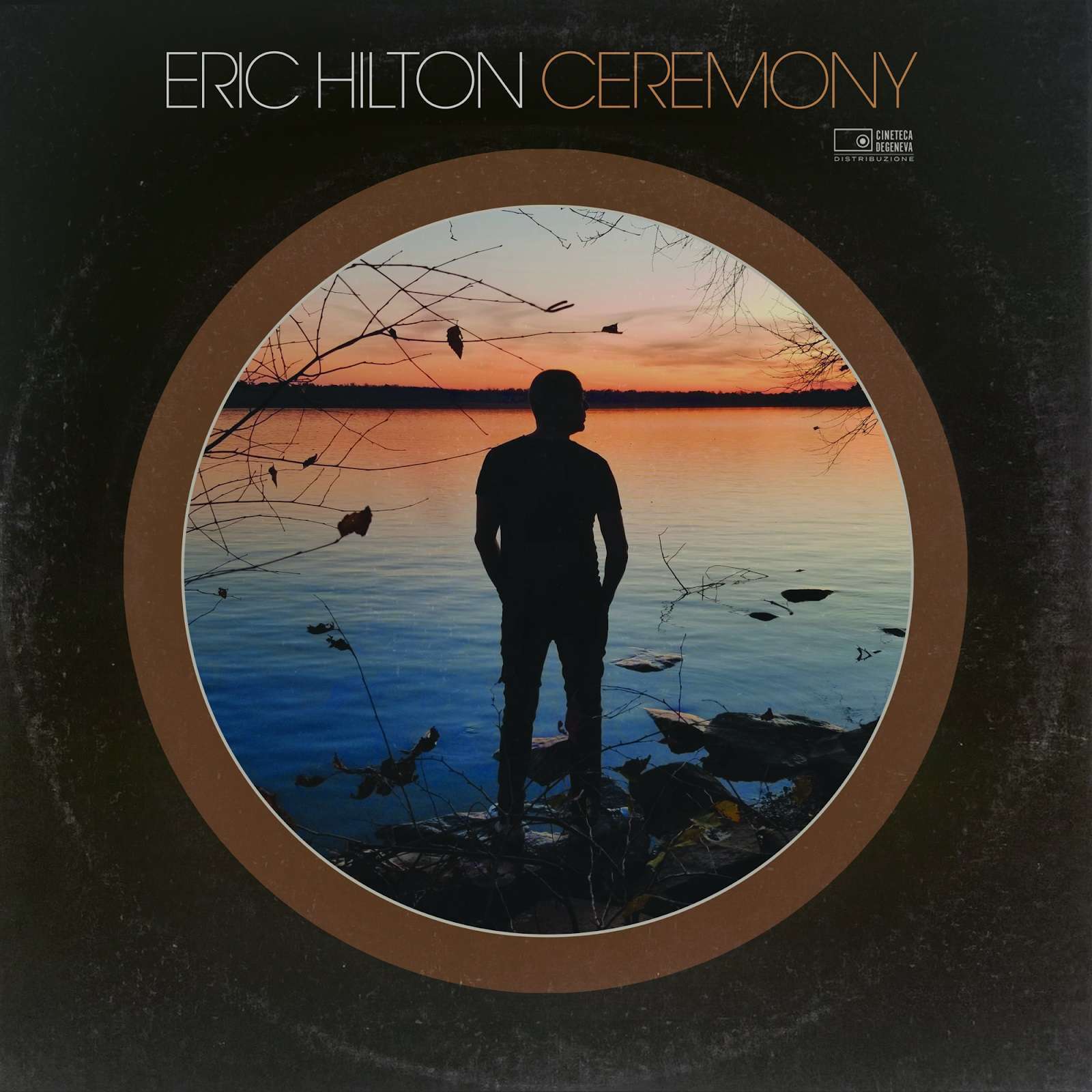