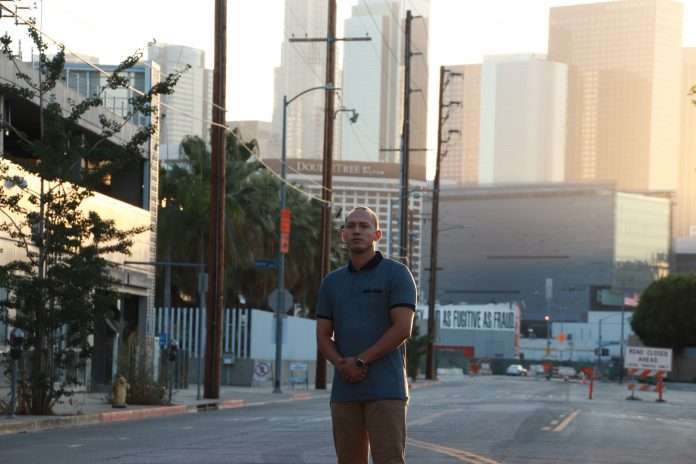 BRIO is a 25-year-old producer from Los Angeles known for his infectious drum patterns and deep groovy baselines. He began producing back in 2015 and has played at many clubs in the Los Angeles area, leading to his biggest club debut at Avalon Nightclub.

Since 2015 and has been busy honing his craft, leading up to his debut release on Unlearn Records – two moody, hypnotic tech house rollers that mark him out as one to watch.