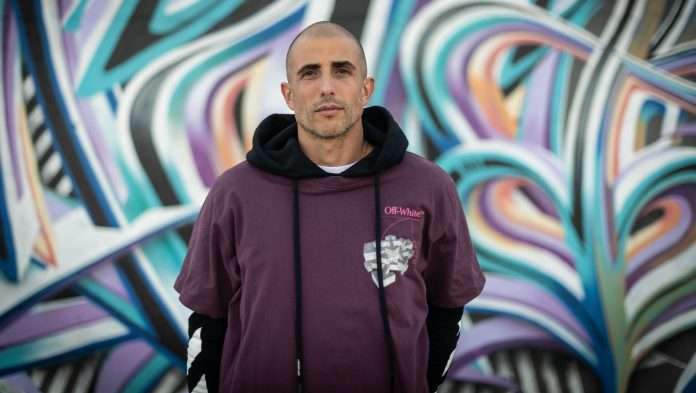 Long standing Spanish talent Dennis Cruz achieves a career milestone this October with the release of his debut album, Roots. The ten-track LP draws inspiration from Cruz’s life experiences, resulting in a body of work that encapsulates the sounds and musical styles that have led him to where he is today.

Dennis spoke on what this moment represents, stating:

“I wanted to work on a broader project, the cornerstone of my artist career, and this is what Roots is. The album is a convergence of influences taken from music that I’ve been listening to all my life, from funk, salsa, and flamenco to house and disco. I am so happy this project could finally come to life. I want to thank the several friends and artists that worked on it with me; Damian Lazarus for believing in it from the beginning and helping it reach the world on Crosstown Rebels.”– Dennis Cruz

The journey begins with La Ratonera, a Spanish-themed cut that sets the tone with a warm underlying groove and P. Rivas’ enchanting vocal hooks. Los Tamales soon arrives, released as a July single ahead of the album, before Good Old Days completes proceedings on the A Side. A collaboration with minimal-maestro Ian Ludvig, the result is a stripped-back dancefloor number that feels ripe for the late night hours.

Ecua takes charge on the B Side, upping the tempo with resonant kick-hat combos and plenty of flamenco-inspired swing. What U Doing comes next, as Leo Wood’s harmonic vocal tones perfectly complement Cruz’s hard-edged, groove-led bassline, opening neatly into Bend. The three-minute piece showcases the Spaniard’s love of jazz and salsa throughout.

We’re treated to another piece of teamwork on Go Down, with iconic Jamaican singer Lee Scratch Perry featuring on top of a low-slung, rhythmic backbone, paving the way for Ahora Todo Va (Dub). Josh Butler ’s influence can be felt right from the get go, as four-four drum patterns converge on spicy, latin-fuelled lyrical samples. 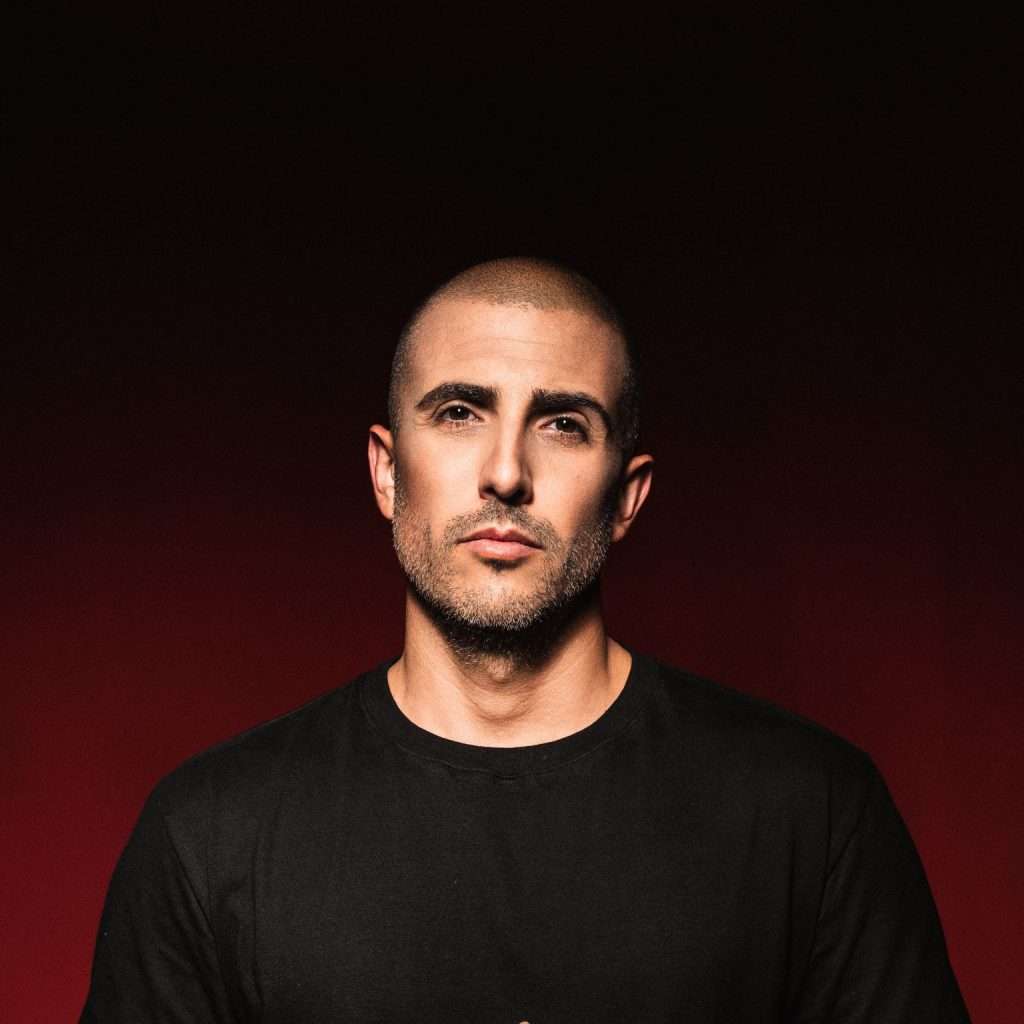 Te Quiero Cantar acts as the penultimate track, bringing us more funky, house-driven flavours before Back Again brings things to an ebullient close. The final collaborative offering with Iuliano Mambo takes us on a journey through punchy percussion and swinging synth build ups, rounding off an eclectic body of work that looks set to light up dancefloors across the world this year.

Dennis Cruz Roots showcases the many facets of Dennis Cruz’s production capabilities. The album embodies the life experiences that have defined his career; the moments of progression and elation, from fresh-faced up-and-comer to established musical presence. At the heart of the LP lies an inherent Spanish theme – a nod to the country and culture that Dennis calls home. It’s playful, joyful and built to make people dance, three traits personify this talented producer today. 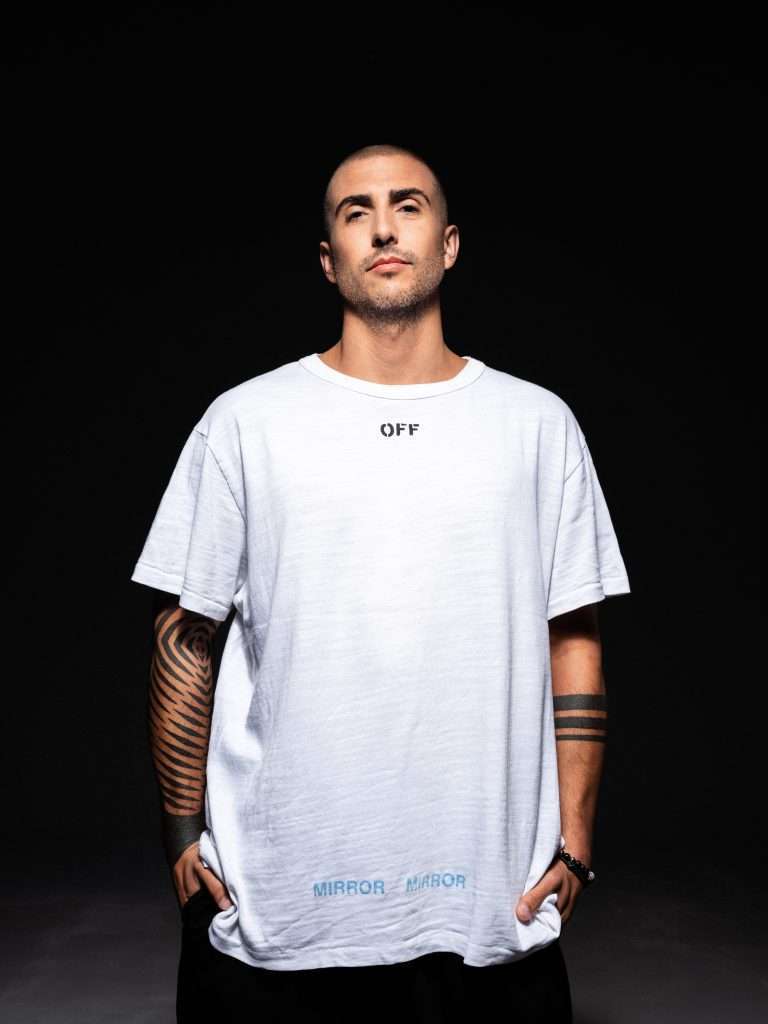 MÜSE co-founder Dennis Cruz has cemented his reputation as one of global dance music’s most-esteemed talents, in a career that spans decades. Regular industry awards and nominations (including Beatport, RA, Vicious Magazine, and DJ Awards: Best Tech House 2018, Best Deep Tech 2019 and winner of Best Producer in 2017), showcase the skill with which Dennis has become a tastemaker for quality house music, whilst consistent appearances across the worldwide festival circuit have brought his sound to international audiences. BPM, Tomorrowland, ADE, Kappa Futur and WMC are just a few examples, a testament to Dennis’ esteemed presence in the scene.