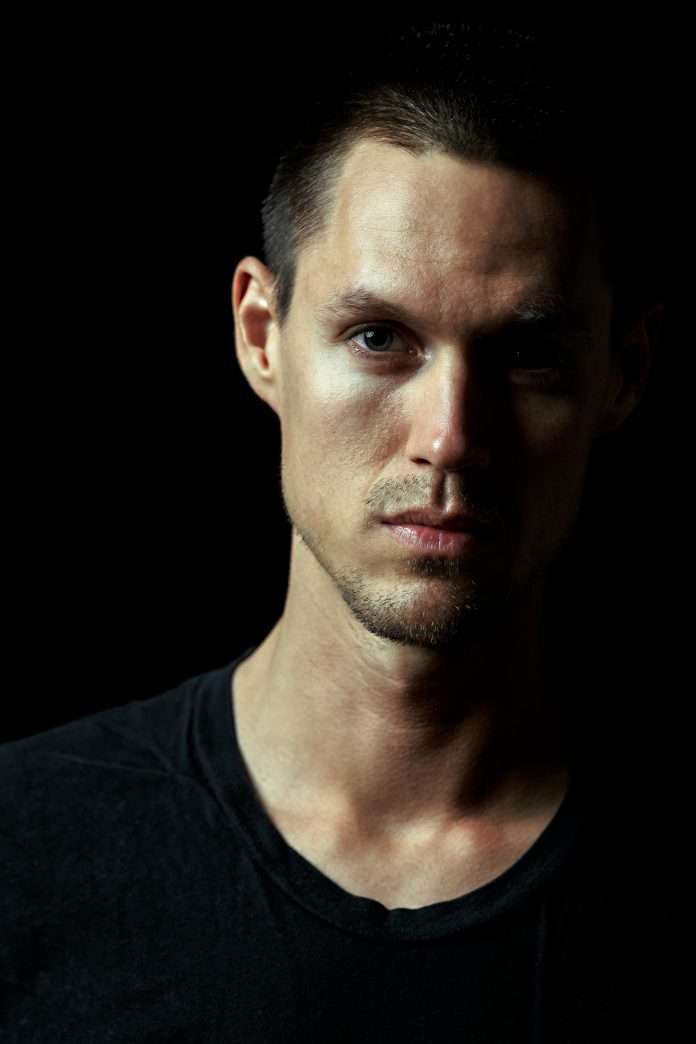 “With the opportunity to work with North American labels that are closer to home, the prospect of doing an EP with Moteur Ville Musique really inspired me. Based on the fact that they were able to secure top notch remixers for this EP, I couldn’t be happier to be on board. This will be a stellar release with Shaun Reeve’s and The Saunderson Brothers to top it off!“ Poor Pay Rich 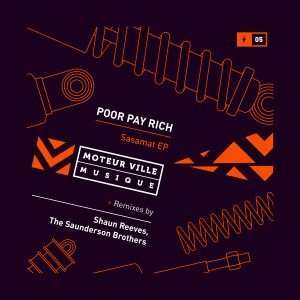 Opening the EP with a mind-bending rhythm and reverberating pads, Sasamat summons the listener to a dark and moody warehouse where inhibitions are let loose. A linchpin of the Detroit sound, Visionquest founding member and acclaimed DJ and producer Shawn Reeves morphs the original into his atmospheric style, sending you deeper into the night. Up next on remix duty and needing no introduction are The Saunderson Brothers, with a ramped up tempo and unrelenting beat. Rounding off the release in a suitably wonky style, Sunset is a swelling house cut made for the early hours.

A name synonymous with the underground scene Poor Pay Rich has released on DPE, Little Helpers, New Violence and Low Groove. For over a decade Shawn Reeves has been producing music and touring the globe. Releasing on labels including; Wolf + Lamb, No.19 Music and his own Visionquest imprint, whilst having played at Panorama Bar, Fabric, DC10 and Robert Johnson. With music in their blood, Dantiez and Damarii otherwise known as The Saunderson Brothers have had a number of acclaimed releases resulting in the title of Motor City’s ones to watch.

Tracks of the Week: Deep ConnectFM 33