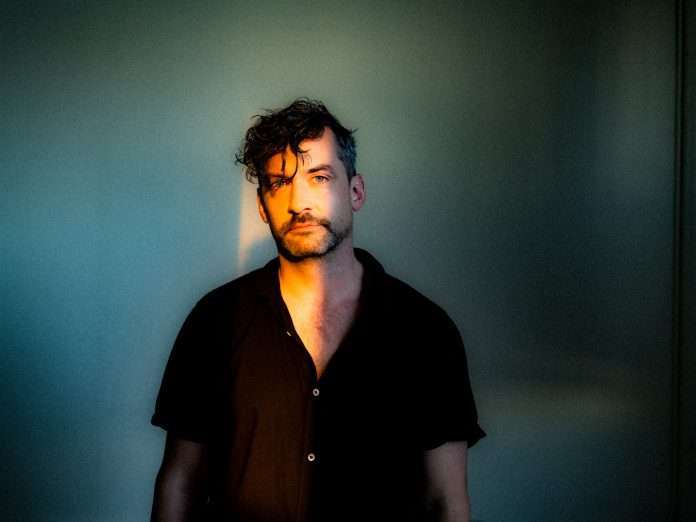 For most of his career, Green has thrived creatively while in a near constant state of motion as he criss-crosses the globe to perform. The events of the past two years formed a temporary creative block for Green, who over the course of 2020 and 2021 worked to craft what would become Fragments. But arriving at a moment when Green knew the album was still far from completion, he received a vocal recording from Jamila Woods. Settling into his studio after a night out, he listened and immediately knew he was experiencing a magical moment; he had the album’s centrepiece.

With an irresistible deep groove, warbling harp, Woods’ knock-out vocals and a beautiful string-laden outro by Miguel Atwood-Ferguson, “Tides” became a catalyst for the album. Not only does it tie into the themes prevalent on Fragments – the ebb and flow of the cycles of nature, and the elements – it represented a figurative changing of the tides: shortly after, the world started to slowly open and move again, and a new energy to the album took shape.

“I’m really excited to be a part of Bonobo’s project. I connected with the track as soon as I heard it. It felt like rain and waves to me before I even knew the project had a theme of cycles and tides, so it all came together very organically.” – Jamila Woods

“When I first heard Jamila’s vocal she had recorded I knew instantly I had a centrepiece for the album. Lyrically it captured everything the project was about. This track was a real turning point in the process of finishing the album and Miguel Atwood-Ferguson’s incredible string parts at the end brought the whole thing to another level.” – Bonobo

Bonobo will also headline 3 x live shows at Royal Albert Hall, on top of other UK dates as part of a world tour in May 2022 (full dates below). 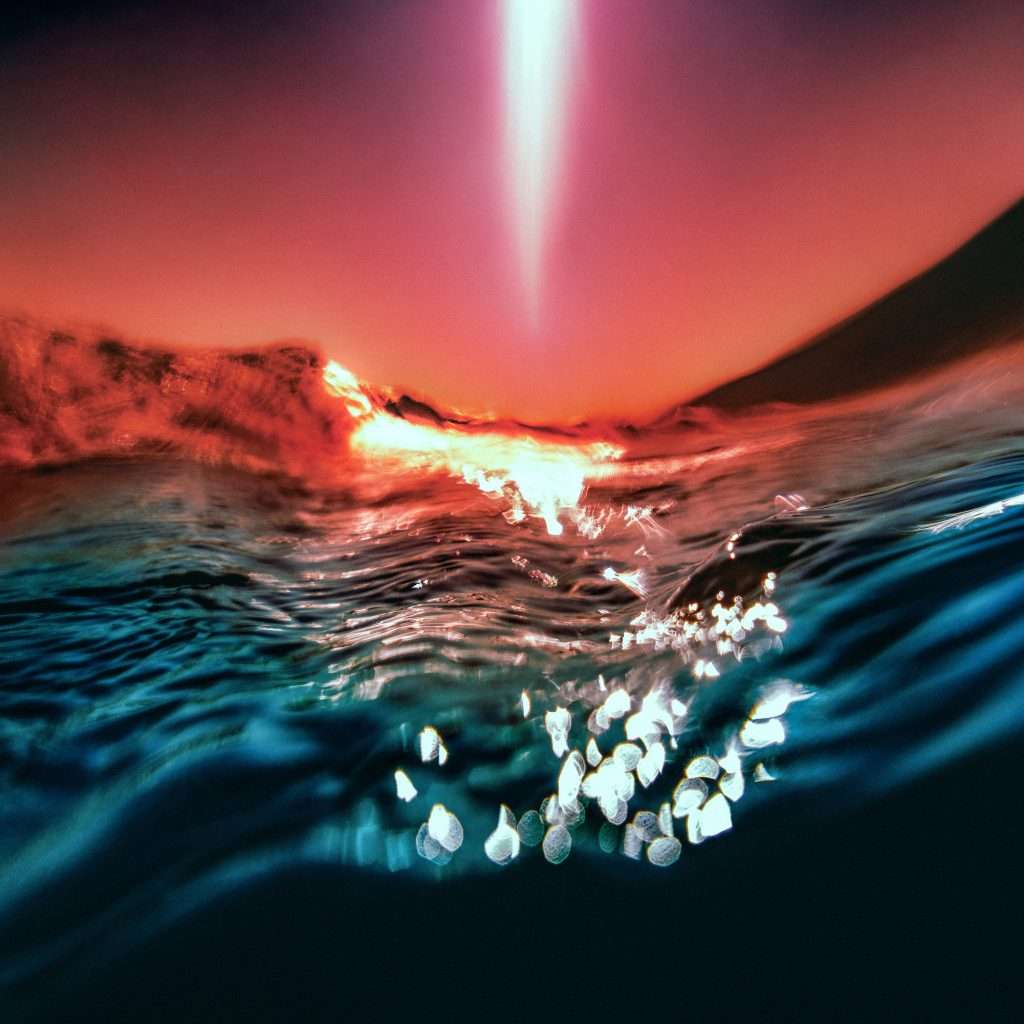 Mix of the Day : MXMJY:[maximumjoy](DIM129)from Grace Jones and Sudan Archives...