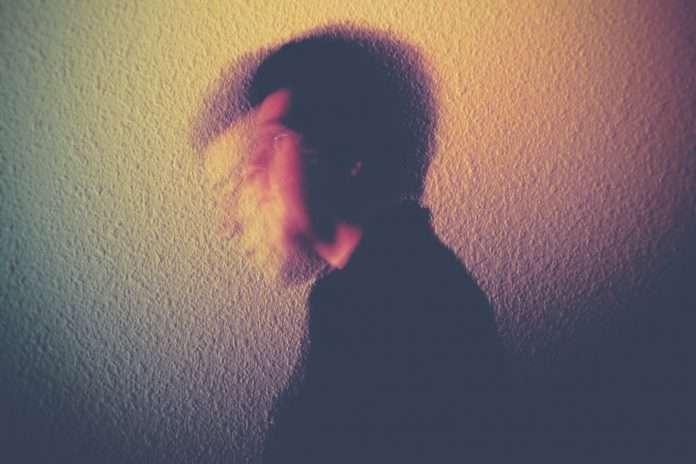 Hypnopompia is taken from San Mateo’s The Mira Variable EP, out 10 December on 8D Industries

Expressive electronic producer San Mateo embarks on the next phase of his sonic voyage, introducing new techniques and mindset hurdles with The Mira Variable. Constraint informs the 5-song EP, with the music intentionally recorded directly from two synths (“using the computer only as a glorified tape recorder”) without the guidance of a rhythm track. Says San Mateo, “I found that drums tend to define a music project more than anything, and will pigeonhole the sound into a style that I was not wanting to go for. While I know that a lack of drums can do the same, I don’t feel like The Mira Variable is necessarily ambient and instead spreads itself over a myriad of influences both musical and emotional.”

San Mateo said of the track: In my head, “hypnopompia” is a very layered track, and in that I mean to say my own visual take on the music and what I see in my head when I hear the song. “hypnopompia” is the ‘state of consciousness leading out of sleep’ which I feel like describes not only the track but how it relates to the tracks around it. As “sunwise,” now awake, is at the end of the journey presented in my album The Mira Variable. Knowing that, I wanted to make a song that had an ethereal quality to it, a drone that is not a drone, the sound in your head durning an extended sensory deprivation session, or the music you would perceive orbiting Europa. From a technical standpoint, I have been really pro-minimalism on these songs, and what I love about this song is that as dense as it is feels it’s only 5 tracks and 2 synths and has this organic quality that makes it hard to tell that it is 100% synth based.

San Mateo’s other role as a visual artist continues to influence his audio project, The EP’s title is a reference to a type of pulsating star, noted for its brilliant red colors. The music evokes this vibrant distance as San Mateo coaxes warmth and wistful emotion from his limited palette of electronics. “burdens of beasts” luxuriates in these impressions with its ringing and melodic arpeggiation, held at bay by sustained counterpoints. “the hiding places” is another prime example of San Mateo’s artistry — a guitar-like motif floats above the song’s downcast elements, evoking a necessary hope that guides when all seems lost. All the while, The Mira Variable continues to pulse from the vastness of space, a constant but unreachable beacon.