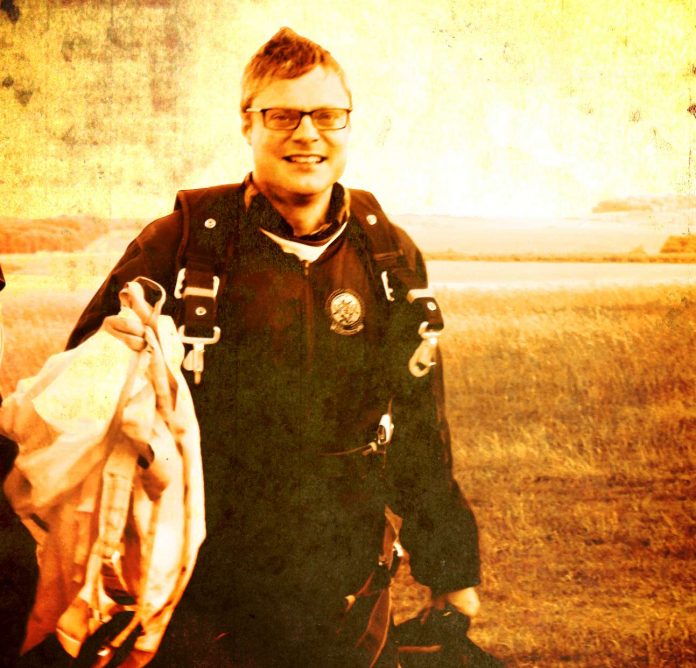 Following a two-year hiatus, Tudor Acid returns to the Tudor Beats label with a new album, ‘Empathy for Cyborgs’.

Since the release of ‘The Pier’ in Spring 2020, Tudor Acid has been doing lots of live streams on stations such as Threads Radio and a special show on his own Bandcamp page. A highly personal theme for Tudor Acid on this new release is close identification with the emotions of cyborg and robotic characters in fiction. The character portrayed by the album (who Tudor Acid says is “obviously a stand in for me“) is on a mission to prove that its machine-generated or machine-mediated emotions are as equally valid as purely organic ones.

What results is an album which represents the conflict between one’s own sense of self – and external, negative perceptions from others. Openers ‘Mill St One Diminished’ and ‘Pastoral Field Theory’ seek grounding in sub bass amidst the flickering beats whilst ‘Boiling Mercurial Sea’ lays out the sonic vocabulary of the album’s difficult and challenging questions.

In ‘No, That’s OK’ the cyborg experiences a deep yearning to have its humanity fully recognised along with a recognition and acceptance that this might not happen. The cover drawing of Tower Bridge was intended as a counterpoint to this – the sense of a digitally constructed brain demonstrating its sentience and humanity in the process of the art being generated.

Later tracks on the album are much angrier and there are white-hot flying sparks. Welding masks are recommended. Tudor Acid says, “When I recorded ‘Flying Glints of Future Memory’ and ‘Disregard, Disengage’ there was a part of me that was slightly stunned by the experience. My initial thoughts were what have I done? What have I done? I have now learned to be less afraid of the uncontrolled exhilaration of tapping into that anger. I have learned how to use bit crushing and distortion as a structural language. But the warmth isn’t gone entirely.” 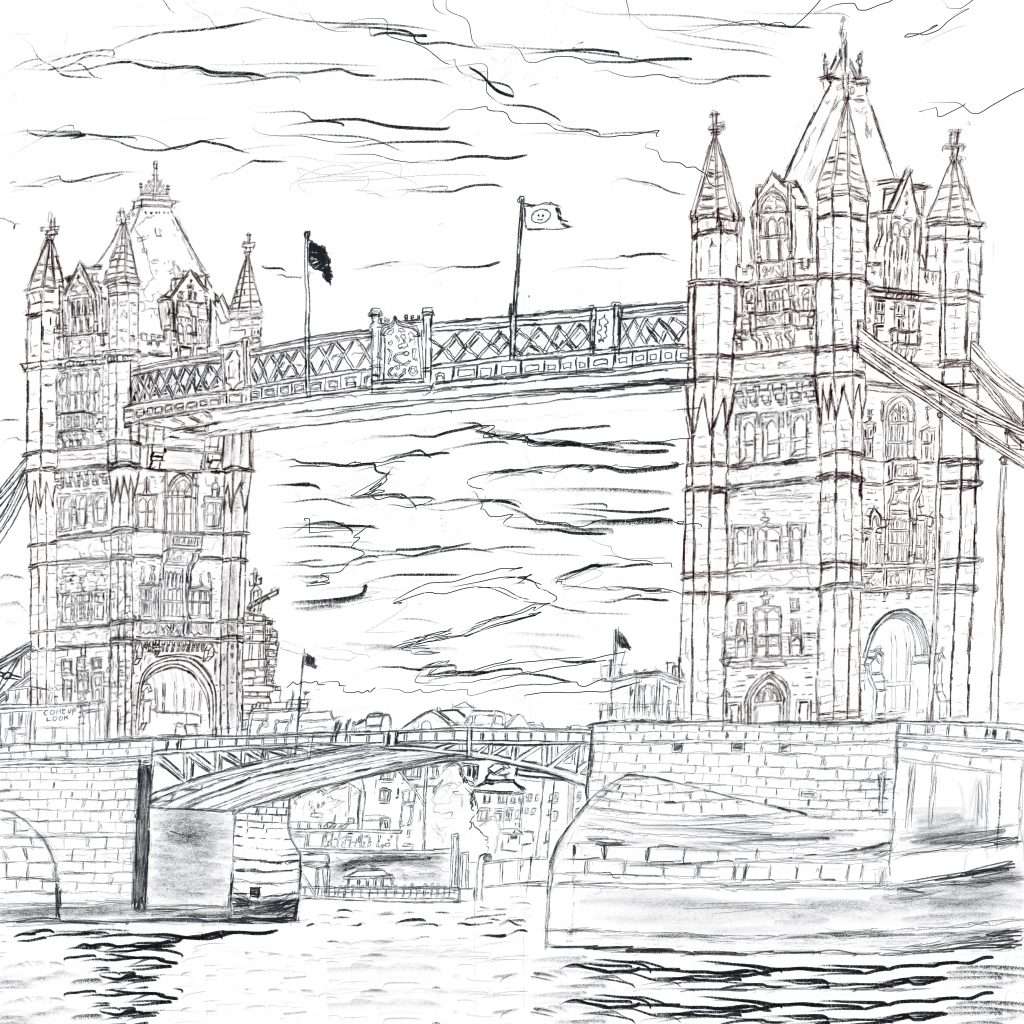