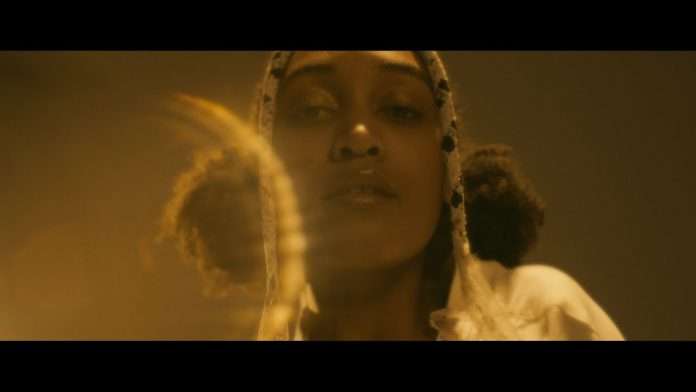 The ever shape shifting, critically hailed Hercules & Love Affair return with ‘In Amber’. Andy Butler’s first Hercules album in five years is released 17th June via BMG records. ‘Grace’ will be the first track to be released from the album and it debuts today with a video.

“Across this record, there are emotional fields I hadn’t ventured into previously with Hercules & Love Affair,” says Butler. “Destruction, rage, loss, but also redemption and journeying towards empowerment are all touchstones on the album. It has taken years to make, but I am happy to put it forward now, at a moment in time where we have all been confronted with such heightened feelings collectively and on an unprecedented scale”. 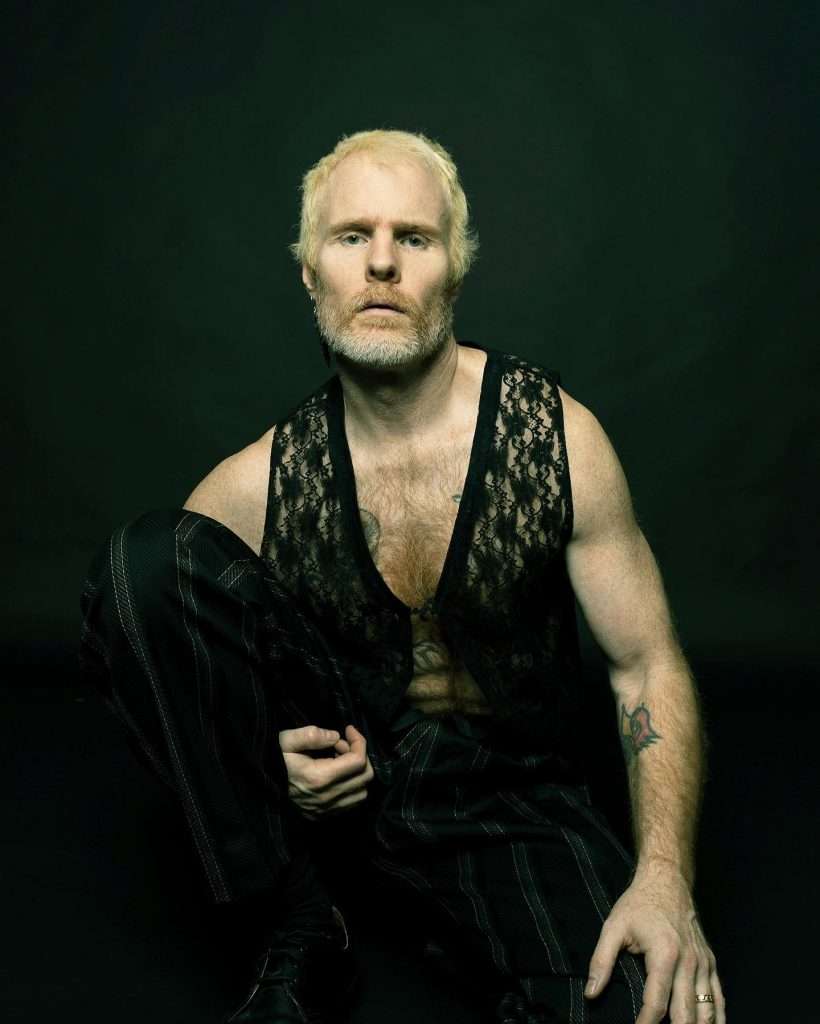 For Butler, the genesis of ‘In Amber’ was a long held desire to explore emotional fields outside of the well worn tropes in electronic music, as well as a chance to explore a striking new sonic palate. While his songs have poignantly reintroduced a sense of longing and sadness to dance music, this new material pushes things even further. “In dance music, the focus tends to be more on celebration, joy, desire, heartbreak,” Butler muses. “But rage? Existential contemplation? Not so much…certain emotions seemed to be off limits”.

Reuniting with ANOHNI for the first time since her stellar turn on the eponymous debut in 2008 (which undeniably produced one of the most beloved dance tunes of the 00s “Blind”) proved key to this process. Both share a love and deep respect for music of a more aggressive bent, zig zagging from grindcore like Godflesh and Bolt Thrower, via electronic avant-garde like Throbbing Gristle and Cabaret Voltaire to female fronted punk and metal like Sacrilege, Fear of God and Diamanda Galas. On the other end of the spectrum, they have an equally intense appreciation for darker ethereal acts such as This Mortal Coil and Dead Can Dance.

‘In Amber’ reflects this wide swathe of emotion and sound. “In some ways, ‘In Amber’ is a record I didn’t know I had in me. From singing out, to suggesting to get Budgie (from Siouxsie and the Banshees and The Creatures fame) to participate, to derailing some of the arrangements for more impact – ANOHNI definitely pulled much of it out of me.”

The end result is something visceral yet organic, deeply emotive and infectious – the troubled ghost trapped inside the whirring, shiny machine. The beautiful, strikingly contemplative “Grace”, with vocals by Butler and Icelandic chanteuse Elin Ey, is almost a communion with the inevitability of death, a prayer-like moment of transcendence written, Butler says, “to allow myself more peace to be felt while living”. But it’s just the tip of the iceberg of a record that also includes the roar of “Contempt for You” or the buzzing chug of “Christian Prayers”, furious, lyrically loaded songs resisting imposed systems of conformity and rallying against fascism and bigotry; as well as transcendental dirges such as “The Eyes of the Father” and the otherworldly stillness of songs like “Who Will Save Us Now?”

Ultimately, Hercules & Love Affair pull off the subversive hat trick of infusing pop oriented electronics with a defiantly punk-rock spirit of rebellion and dogged resistance, creating an album loaded with humanity. And the remixes planned are going to be slaying the dancefloors. “As an artist that has always puts my personal lived experience forward in my work, not to mention the chaos of living through these recent times, I could not in good conscience make something comfortable,” Butler concludes. “I needed to express my discomfort. Making a 90’s sounding techno or house record, or an odd 80’s sounding dance track was not anything I needed to do”. 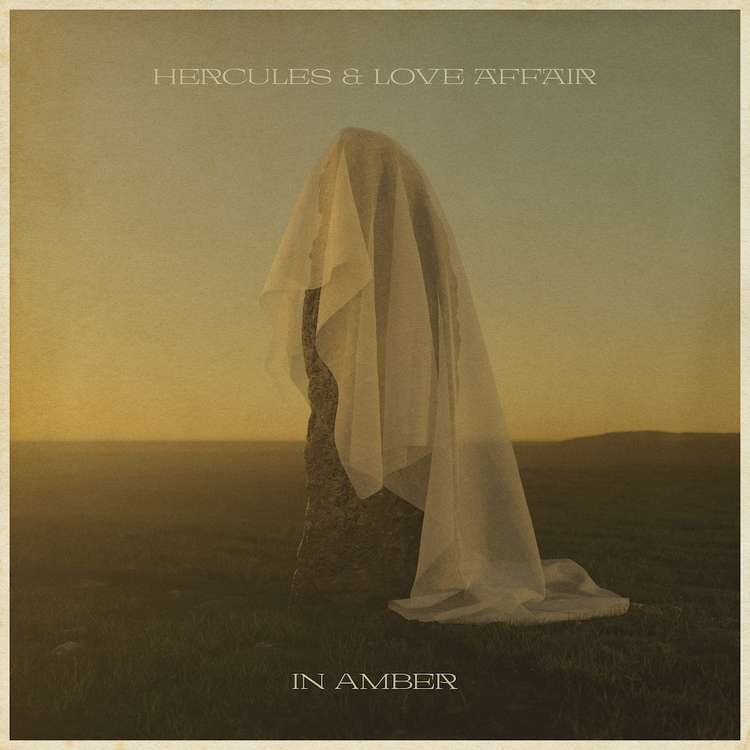 Hercules & Love Affair ‘In Amber’
Tracklist:
1. Grace
2. One
3. You’ve Won This War
4. Christian Prayers
5. Dissociation
6. Contempt for You
7. Gates of Separation
8. Killing His Family
9. Who Will Save Us Now?
10. The Eyes of the Father
11. Poisonous Storytelling
12. Repent

Kasbo announces new album ‘The Making of a Paracosm’ + shares...