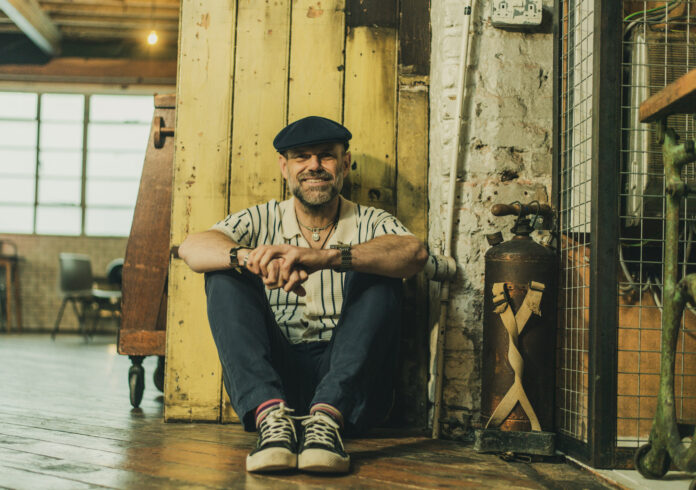 The follow up to his 2017 album, Produced With Love II is a collection of brand new songs from one of the UK’s most longstanding, respected and fiercely independent artists.

In a flash-in-the-pan industry like music, Dave Lee’s career is notable for both its longevity and consistency. As a record producer and remixer, DJ and curator, he’s now clocked up well over 30 years and, if such things existed, would be nailed on for a carriage clock for long service to add to the numerous hits and landmarks he’s enjoyed over a storied career.

His latest album, Produced With Love II, continues the work he started with 2017’s superb collection. Incorporating aspects of house, soul and disco and crafted with the attention to detail you’d expect from someone of Lee’s heritage and calibre, Produced With Love II comprises 12 brand new songs and will arrive in June 2022.

The writing process has always remained the same and Dave has always preferred to work face-to-face with artists whenever possible – albeit with a few enforced remote sessions due to the pandemic.

Says Lee of his approach:

“Writing new memorable songs is difficult. It’s much easier coming up with a good backing track or using a sample than it is a killer new top line. There were about 200 releases a week in the 90s, now there are apparently 8000 on Beatport. How many of them are decent original songs? I’d say it’s about the same as the 1990s, maybe even less”.

One of Lee’s major USPs is his fierce independence. He has no manager, no A&R man, no boss. Every major decision, whether it’s to replace a hi-hat pattern or what live shows to play, is ultimately down to him. Despite this independence, he has always been a passionate collaborator, teaming up with acclaimed singers and musicians to bring his vision to life.

“It helps enormously when you’re working with some really talented people and I’ve always tried to work with musicians – like Michele Chiavarini, Kaidi Tatham and Tony Remy – who are some of the best at what they do. On this album I’ve got seasoned vocalists like Omar, Lifford and Valentine Brothers’ Billy Valentine who have the classic soul sound I love. For me I simply think about the voice, not how marketable the person is.”

Released as the lead single from the album in April, Starlight sees Lee team up with Omar: a former principal percussionist of the Kent Youth Orchestra and later a graduate of the Guildhall School Of Music who was awarded an MBE in 2012 for services to music.

It’s an almost viscerally life-affirming record: a theme that continues throughout the entire album. Take a track like ‘If You Ever Need Somebody feat. Tiffany T’zelle’, or ‘Taste My Love’ with vocals from the aforementioned Billy Valentine. These songs would stand toe-to-toe with any soul standard from the 70s or 80s: to have production this rich and bold in 2022 isn’t far short of miraculous.

And that’s what you get throughout Produced With Love II – an attention to detail and level of creative collaboration rarely seen. It’s why a Dave Lee album is a rare thing. These things take time, but when they do come along, it’s something worth treasuring.

In 2020 Lee decided it was time to retire his Joey Negro moniker. “I was never that mad about it in the first place,” he says. “I was struggling to think of a name for my first solo release in 1990 which i’d licensed to Nu Groove. I had a pile of records on my desk, J. Walter Negro’s ‘Shoot The Pump’ and ‘Reach Up To Mars’ by Pal Joey, and put the two together. In my mind, the Negro was the Spanish pronunciation of black and sounded like a hip NYC street kid. I never saw it as a long term alias but I did re-use the name a year later and that song “Do What You Feel” was a big club hit, on the back of which I signed to a major label. After that the name became known to most clubbers”.

2020 was the year of Black Lives Matter which brought to the fore issues of race and cultural appropriation and Lee, whose entire career has been defined by his love of black music, did not want to become embroiled in these issues. “I would like to make it clear, there wasn’t enormous pressure on me to change it, I just felt it was the right time to move on.” 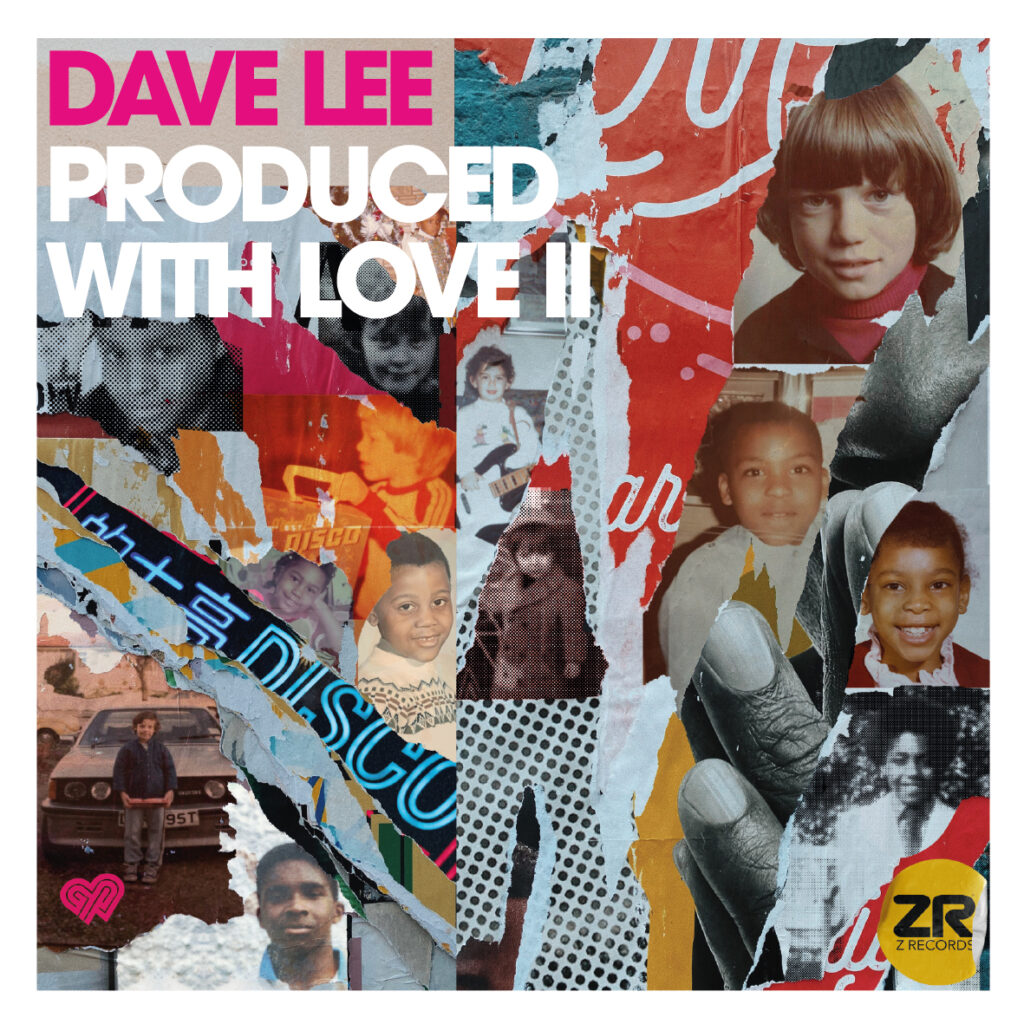