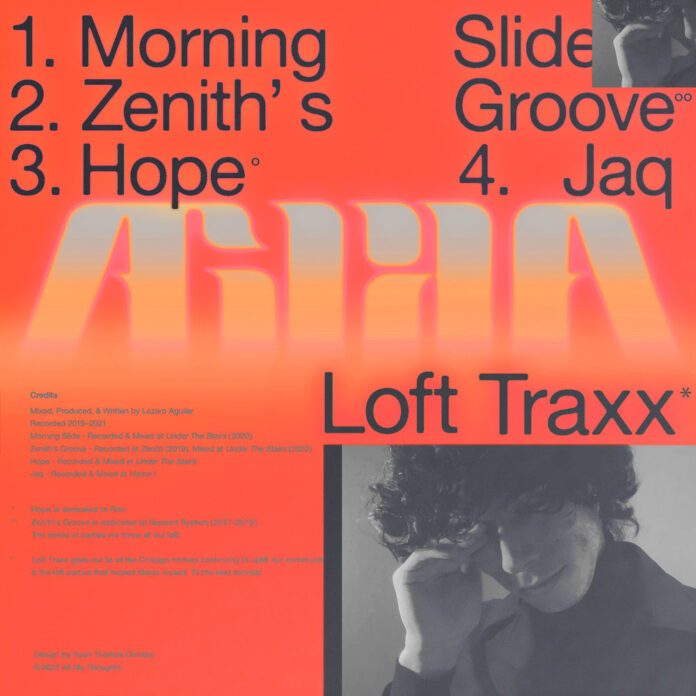 From the first drops of French Touch to the explorations of Midwest Rave, Queens-born, Chicago based producer & DJ Aguila molds their influences into a liquid groove.

With humble beginnings during their sophomore year of high school, Lázaro Aguilar quitely learned their trade of production and running raves at an early age. With a string of self-releases, they quickly turned heads in the international scene with the support & mentorship of well-respected DJs. Following a brief stint with cancer, Lázaro brushed up on their engineering skills and headed for Chicago to fully immerse themselves in the city’s nightlife.

It was while interning at Chicago’s very own smartbar where they continued to develop their knack for running undergrounds. Helping co-found and run Support System Sound, a series of loft parties built on the ethos of Midwest Rave & David Mancuso’s legendary Loft, they honed their crafts as a DJ during longform sets. As a collective, Support System lasted from 2017–2019, ending in a 34 hour loft party with over 30+ artists.

Not shying away from production duties, Lázaro continued to self-release under their new label The People’s Bureau of Ignorance. Catching the ear of Lobster Theremin’s Jimmy Asquith, they released 2019’s trance-tinged smash, The Club On 27th West, paying homage to New York’s Twilo. With recent releases on Seb Wildblood’s all my thoughts & Holly Lester’s Duality Trax, Lázaro seeks to build upon the legacy of Midwestern Dance Music.

Stay tuned at ConnectFM and listen to new music from Aguila 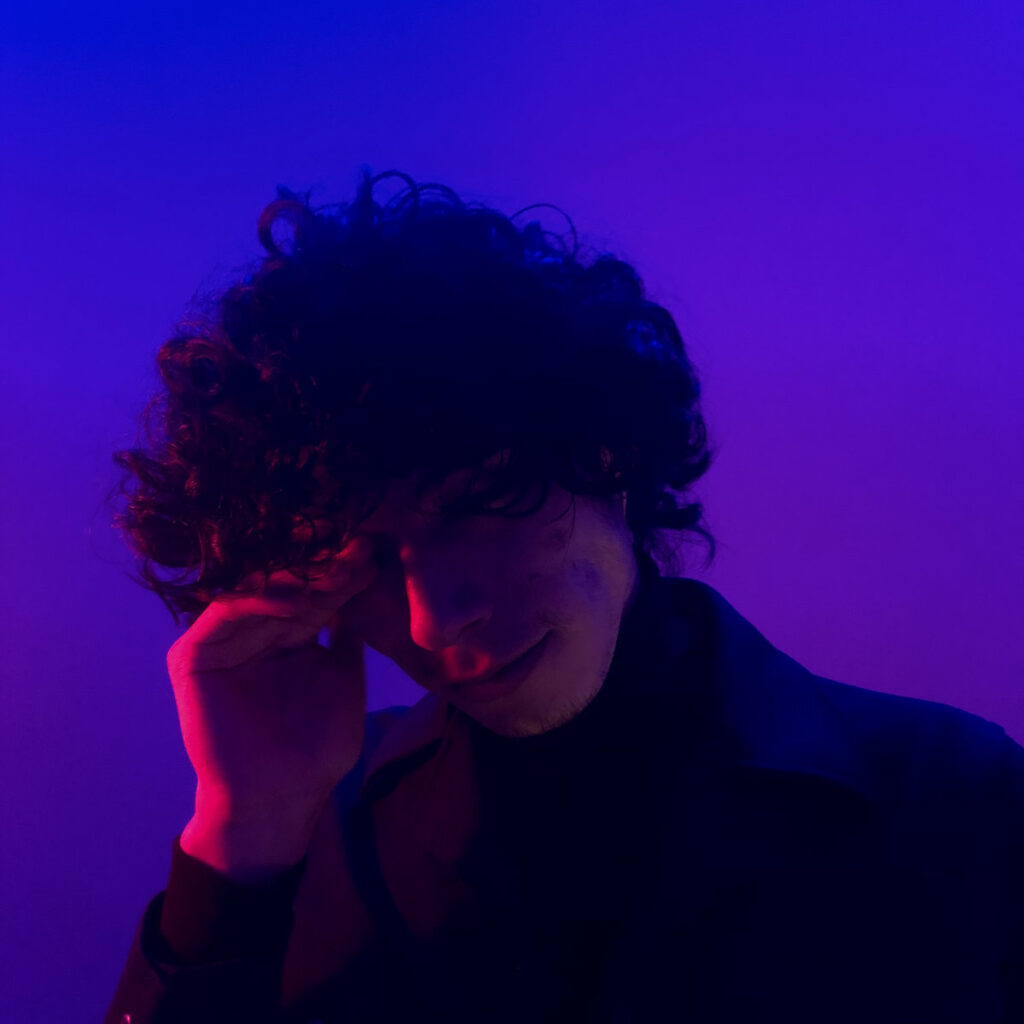