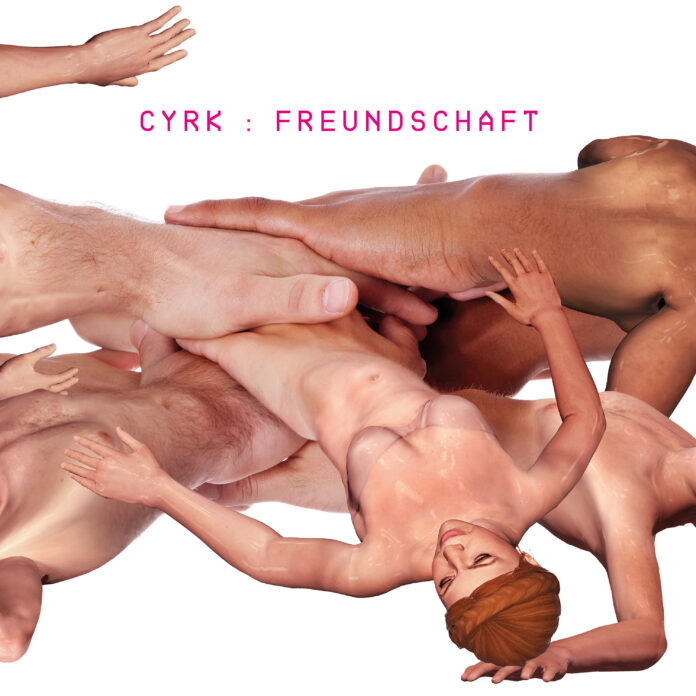 Over the last few years electro has had a massive resurgence.

Since then, a new generation of producers has taken the genre under the microscope, recombining classic tropes and influences in new ways. CYRK is among the list of artists consistently pushing all things electro to new heights with forward thinking, dancefloor shattering and bass-heavy concoctions ready to turn your favorite club dance floor into a sea of spaced-out euphoria.

Early 2020, they decided to reach out to some of their producer friends as well as artists they’ve been admiring for years, to collaborate on tracks. As they see it, the electro scene is a very close-knit community and it felt more than appropriate to support each other this way. 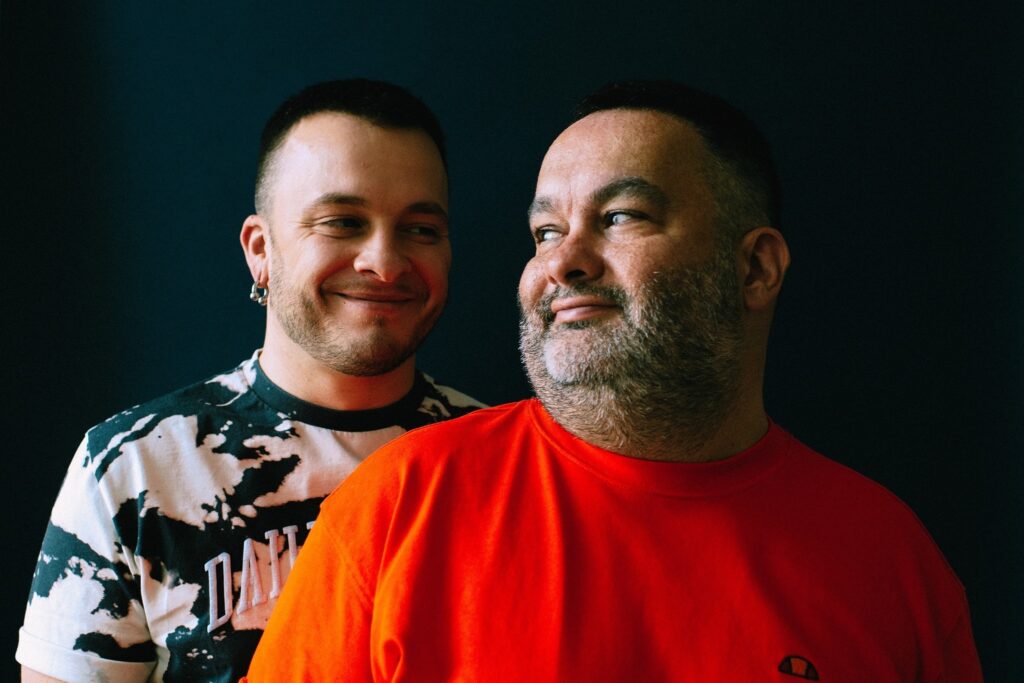 BPMs are high on the eight tracks of “Freundschaft”, the end result of this collaborative process, incorporating various influences from electro-adjacent styles like italo, EBM or, unsurprisingly, techno.

Stay tuned at ConnectFM, listen to new music from CYRK