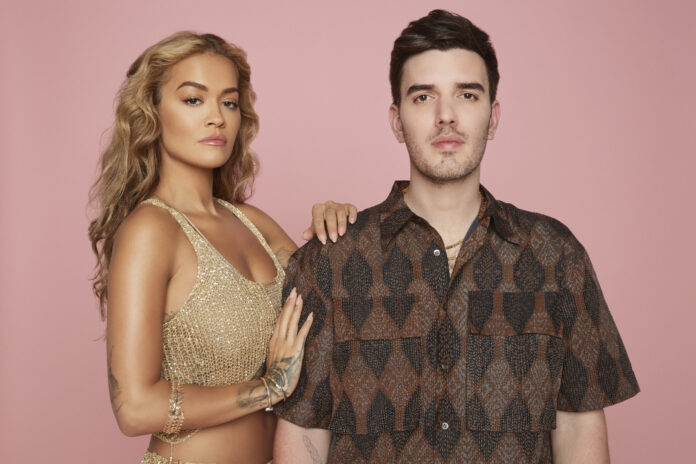 Produced with super-producers Stargate, the brilliant collaboration between the headline artists ‘Barricades’ combines Netsky’s trademark energetic production style and knack for a soaring pop chorus with Rita Ora’s distinctive uplifting vocals to produce an anthem sure to soundtrack this summer. The track’s official music video will premiere 23rd June 2022 at 5pm BST and features a captivating performance from Rita Ora filmed in Los Angeles by director Joe Mischo.

About their “Barricades” collaboration, Netsky says;

“I’ve wanted to work with Rita since I heard ‘RIP’, so it was really special to get her and Stargate together in the studio again. We wanted to make a song that really showcased the power of her voice. The song is about the battles people go through being in love. We combined the simple beauty of pop with the power of breaks/drum and bass. I want to make dance music that has honesty and emotion – I think this song is that.” 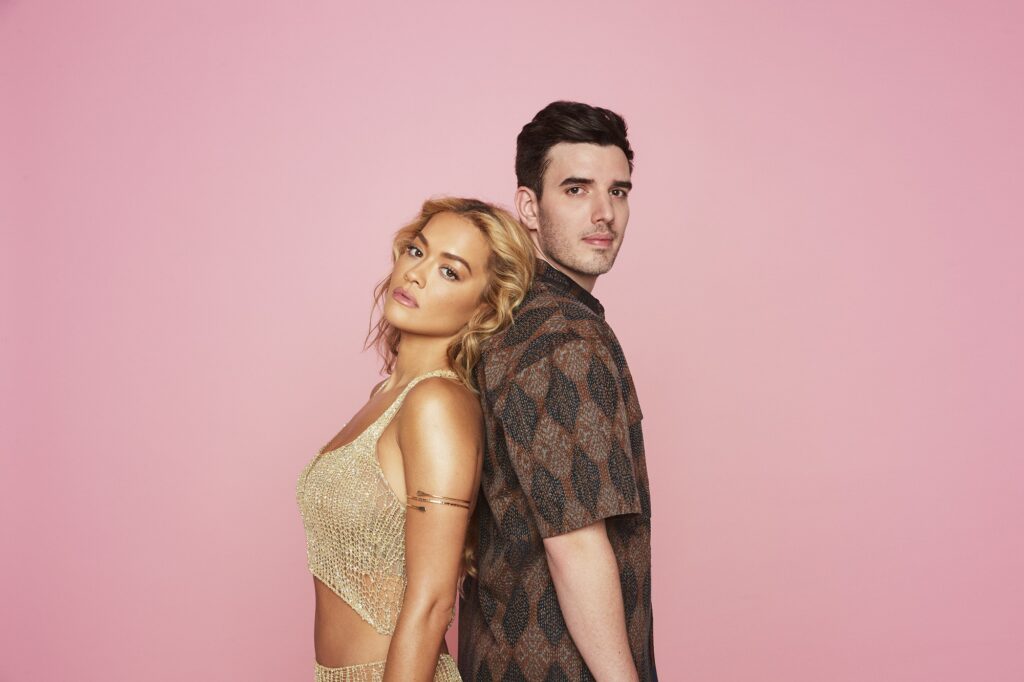 ‘It’s been amazing to work with Netsky on ‘Barricades’. It’s an honour to get to work with such a talented producer, especially on a track like this. Collaborating on another Drum n Bass record a decade after my first no.1 ‘Hot Right Now’ with DJ Fresh, feels like coming home, and I’m beyond excited for everyone to hear it. I hope they love dancing to it as much as I do!’ 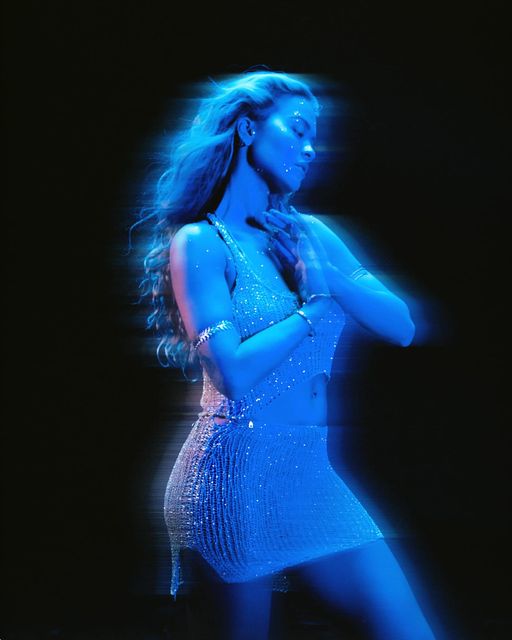 Rita Ora is one of the most successful female UK artists of the 21st century and an international critically acclaimed singer-songwriter with four #1 UK singles. She holds the record for the most Top 10 singles for a British female artist in the UK in history with a total of 13. In 2021, she co-wrote and produced the global collaboration Bang with GRAMMY winning Kazakh DJ and record producer Imanbek. Featuring David Guetta, Gunna and Argentinian rapper KHEA, the four track EP is a mix of modern pop, 80s and 90s club culture and floor-filling house. The EP was the follow up to her album Phoenix, which has amassed over 4 billion streams worldwide, spawned 3 platinum singles and includes “Lonely Together,” her collaboration with Avicii which won “Best Dance” VMA at the MTV Video Music Awards. In addition, her debut album, Ora, debuted at #1 on the UK charts and was certified platinum. Rita is also a multi-talented industry leader across TV, culture and fashion, with brand partnerships across key sectors. Her film and television credits include the Fifty Shades of Greyfranchise, Fast & Furious, Southpaw, POKÉMON Detective Pikachu, Twist, and the upcoming film Tin Soldier and series Kung Fu Panda: The Dragon Knight. 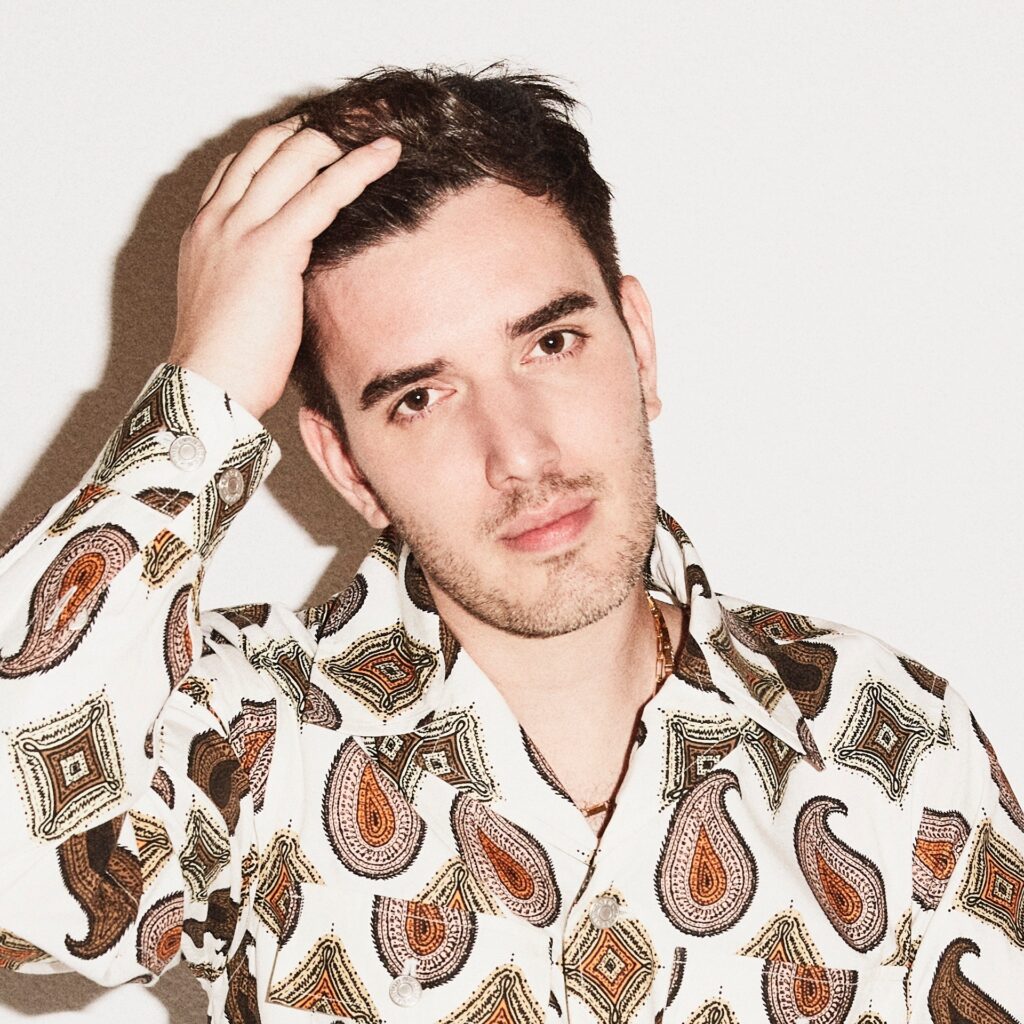 NETSKY has emerged as one of the most in demand music producers and a trendsetting global heavyweight in electronic music. Amidst a catalogue of hits, he has collaborated with everyone from Lil Wayne, Aloe Blacc, David Guetta, Becky Hill, Emilie Sande, Swedish House Mafia and Rudimental while the likes of Ed Sheeran, Dua Lipa and Jack Ü have sought him out for remixes. From selling out Arenas to headlining some of the worlds biggest festivals, he also ignited the ‘Netsky & Friends’ brand as an extension of his creative influence, curating and hosting his own stage at Tomorrowland and rolling out the concept at festivals and clubs across Europe. 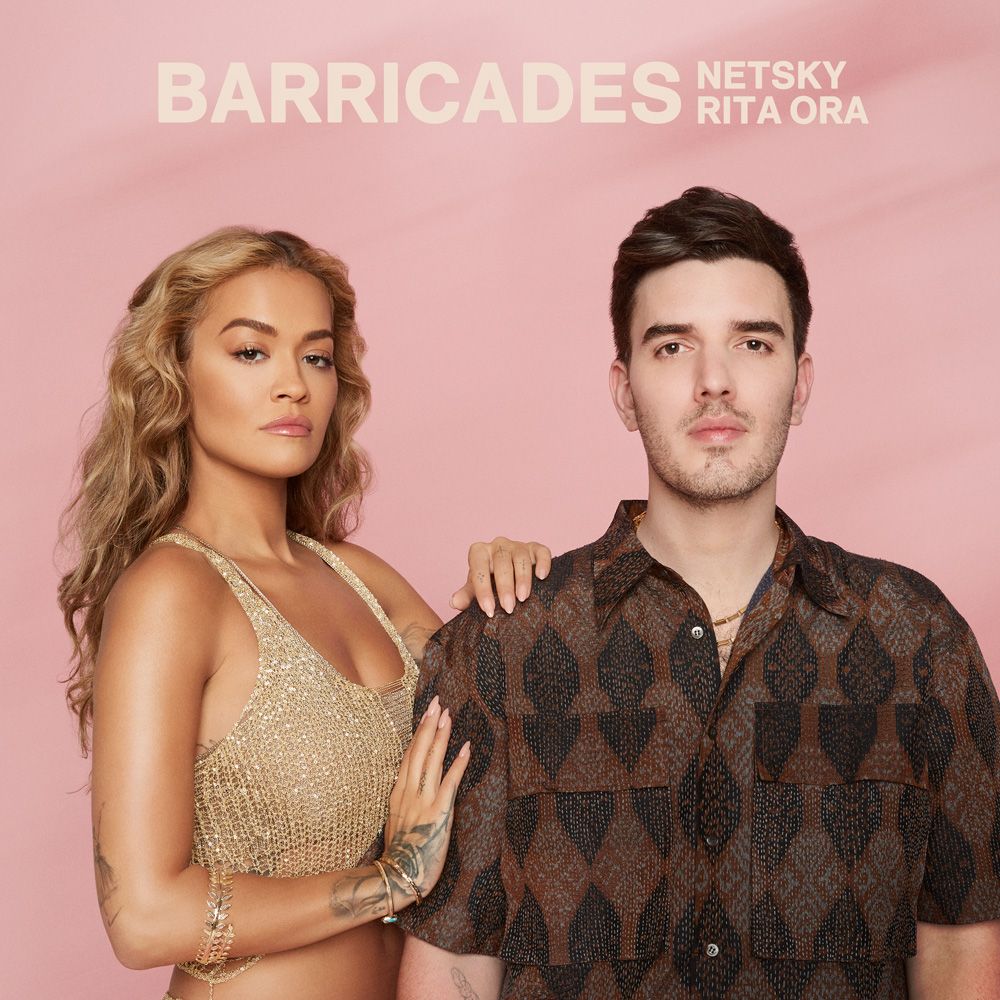 Designer Doubt reveal the first single Like I Do Featuring...