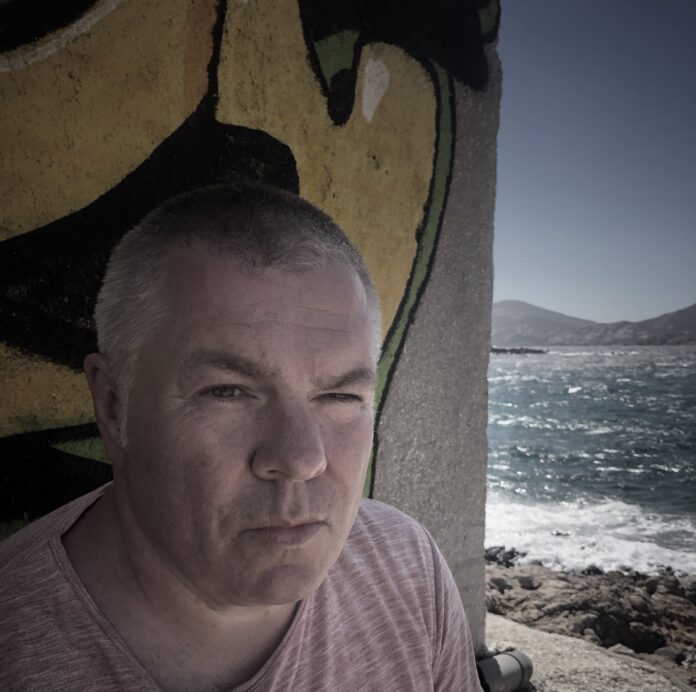 Werner Niedermeier began his DJ career in Germany at the start of the ’90s. His passion for it, success, drive and determination allowed him to play to appreciative clubbers at prestigious venues globally. Throughout his career Werner has played at Yellow, Tokyo; fabric, London; Panorama Bar, Berlin; Rex Club, Paris and Turntables on the Hudson, NYC; to name just a few.

To compliment his DJ career, Werner has produced electronic music for commercial release and has consequently developed a firm understanding of the creative and technical processes. His music has been released on Supplement Facts, Rue De Plaisance, Phonica, Bulletdodge, Biotop, Get Physical, Bedrock, Audiomatique plus many more.

Over twenty-five years of industry experience has given him a thorough understanding of all aspects of the business, from running his own labels to promoting events, touring extensively and nurturing his audio production, engineering and mastering skills. He regularly engineers, mixes and masters tracks for a plethora of different labels and artists.

Returning to his own work he delivers his latest album ‘Days Ahead’, featuring futuristic electronica in an epic landscape across its 12 tracks.